Rust Cohle aka Rustin Spencer is a Louisiana State homicide detective from the famous TV series, True Detectives. He is very dedicated towards his work is renowned for his abilities to get confessions from the notorious criminals. He carries a large ledger which he often uses to keep notes and sketches of crime scenes. He is not prone to material desire and his apartment is bare with only a bed and a few books on criminology. Rust suffers from insomnia which is one of the consequences of his previous drug use. He was born in Texas but later had moved to Alaska with his father. He was married to a woman named Claire and had a daughter with her, who was killed in a car crash. This incident led to their divorce soon after. EliteColumn brings you the best Rust Cohle quotes. 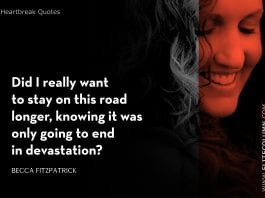 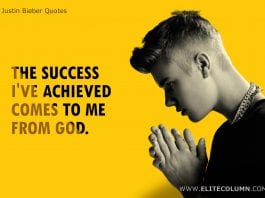