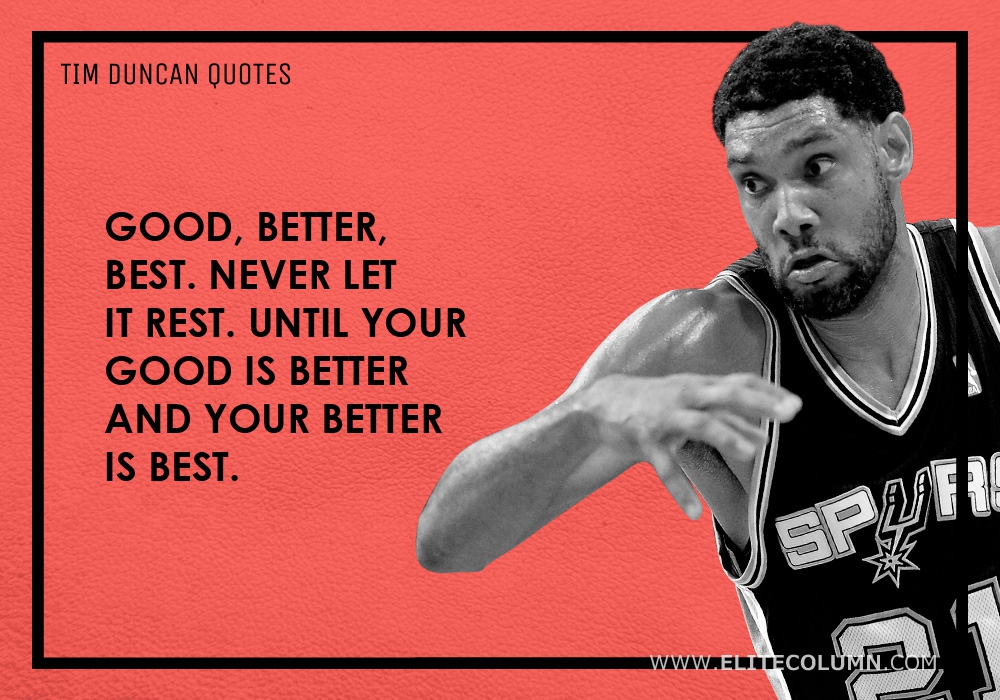 Timothy Theodore “Tim” Duncan is a professional basketball player who has the distinction of being the only player in NBA history to be selected to both All-NBA and All-Defensive Teams during each of his first 13 seasons. The athletic player who started playing basketball only during his freshman year of high school currently plays for the San Antonio Spurs of the National Basketball Association (NBA). Tim Duncan quotes will help you go after your dreams. EliteColumn brings you a handful of Tim Duncan quotes. 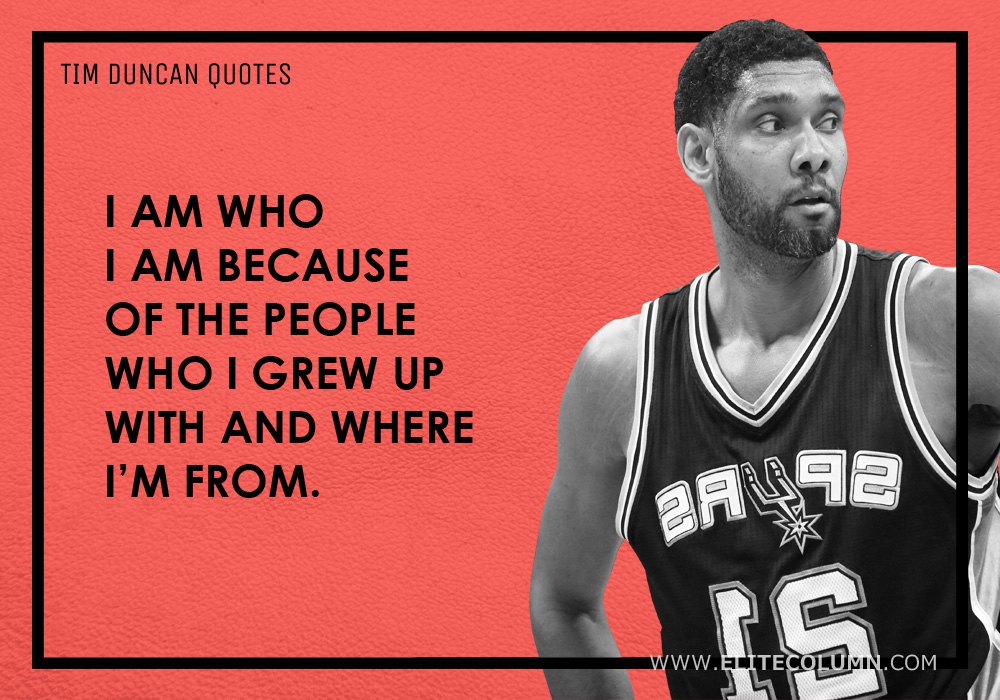 “I am who I am because of the people who I grew up with and where I’m from.” – Tim Duncan

“Good, better, best. Never let it rest. Until your good is better and your better is best.” – Tim Duncan 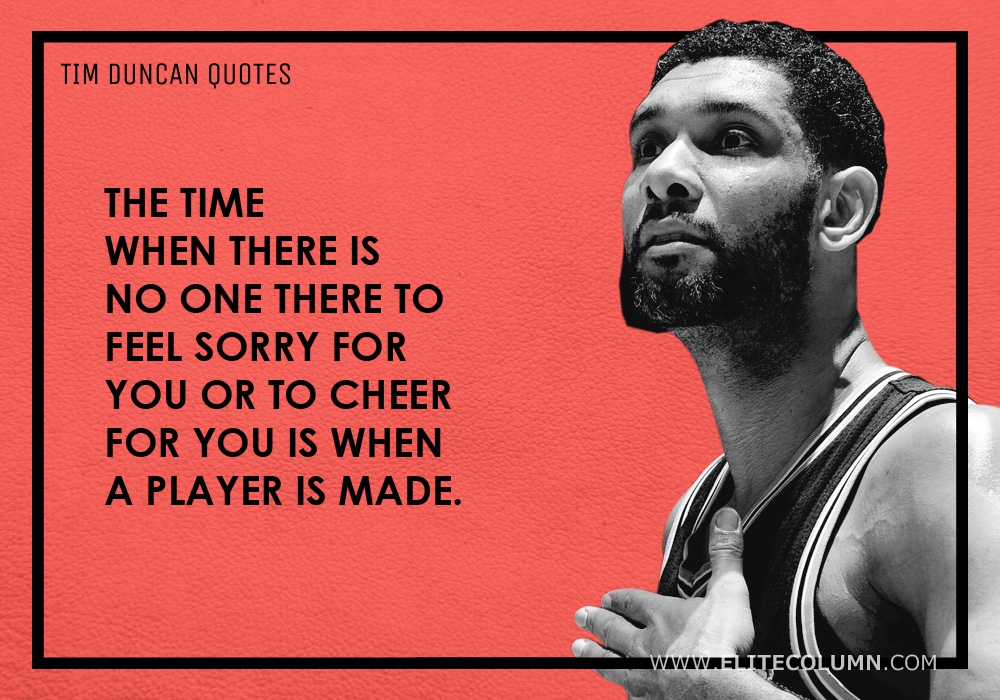 “The time when there is no one there to feel sorry for you or to cheer for you is when a player is made.” – Tim Duncan 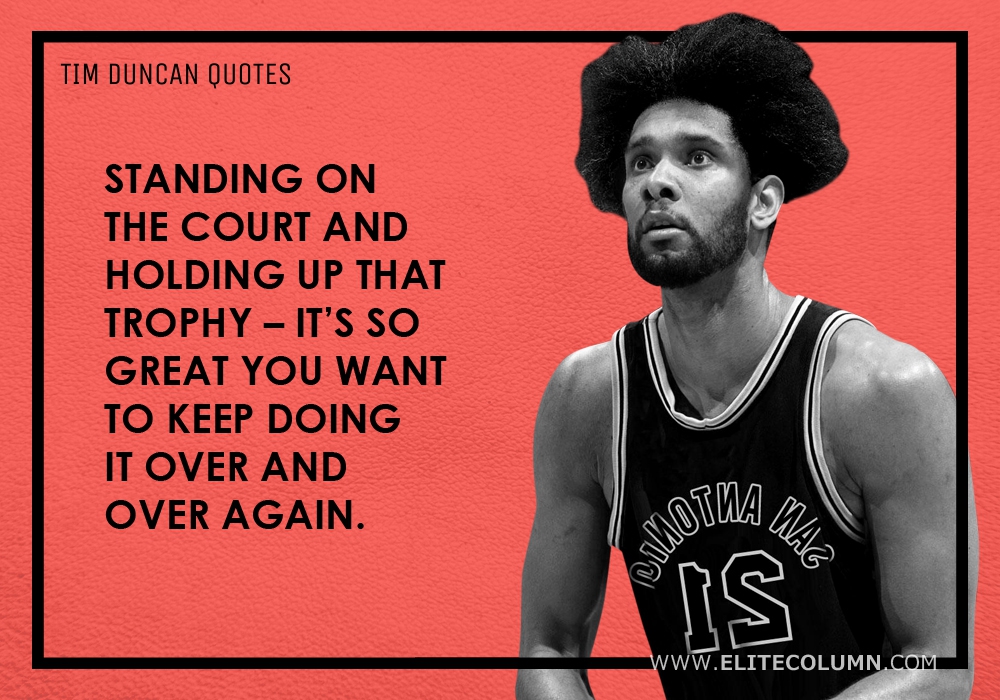 “Standing on the court and holding up that trophy – it’s so great you want to keep doing it over and over again.” – Tim Duncan 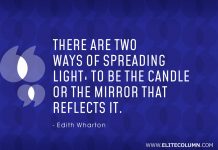 10 Short Quotes That Will Motivate You 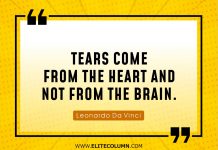 10 Sad Quotes That Will Help You Feel Better 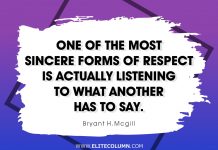 10 Respect Quotes That Will Inspire You