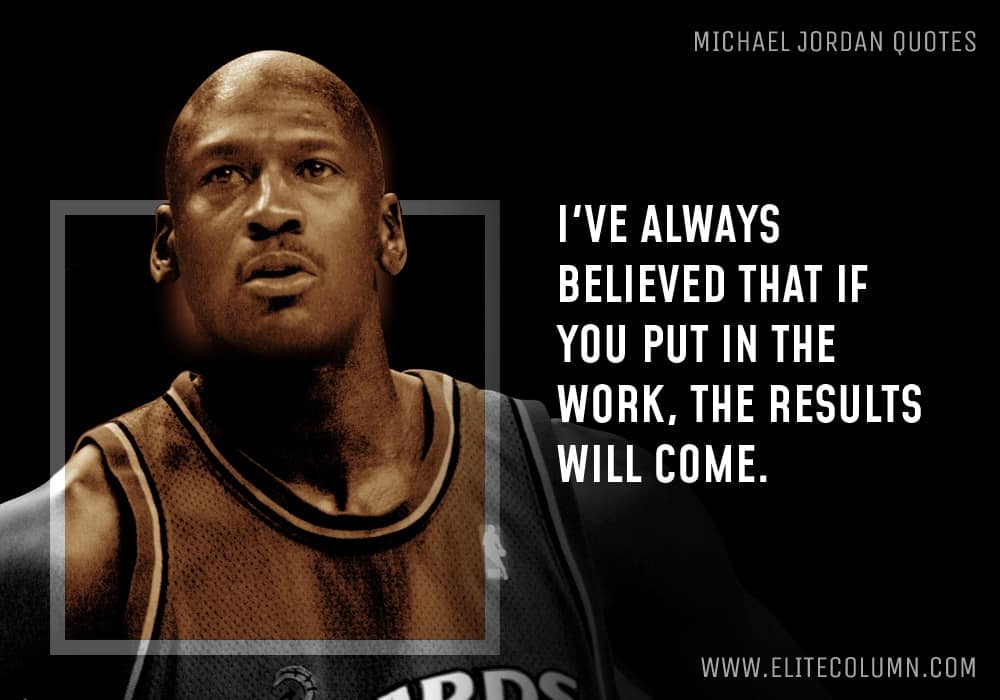 Michael Jeffery Jordan also known as MJ is an American former professional basketball player. He played 15 seasons in the National Basketball Association (NBA) for the Chicago Bulls and Washington Wizards. His biography on the official NBA website states: “By acclamation, Michael Jordan is the greatest basketball player of all time.” Jordan was one of the most effectively marketed athletes of his generation and was considered instrumental in popularizing the NBA around the world in the 1980s and 1990s. He is currently the principal owner and chairman of the NBA’s Charlotte Hornets. EliteColumn brings top 12 quotes from this legendary player. 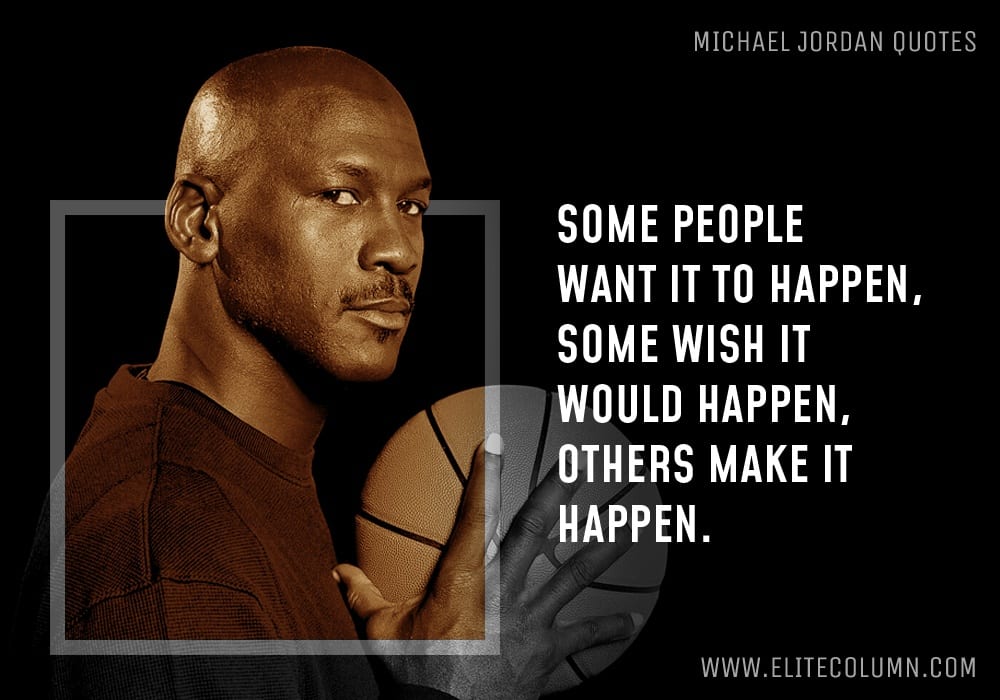 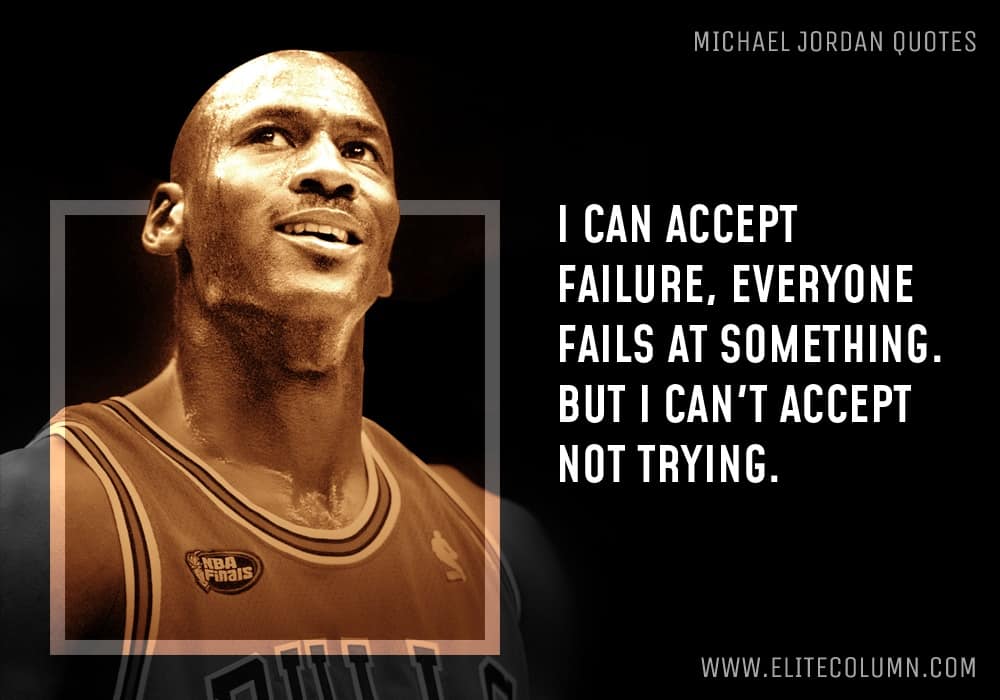 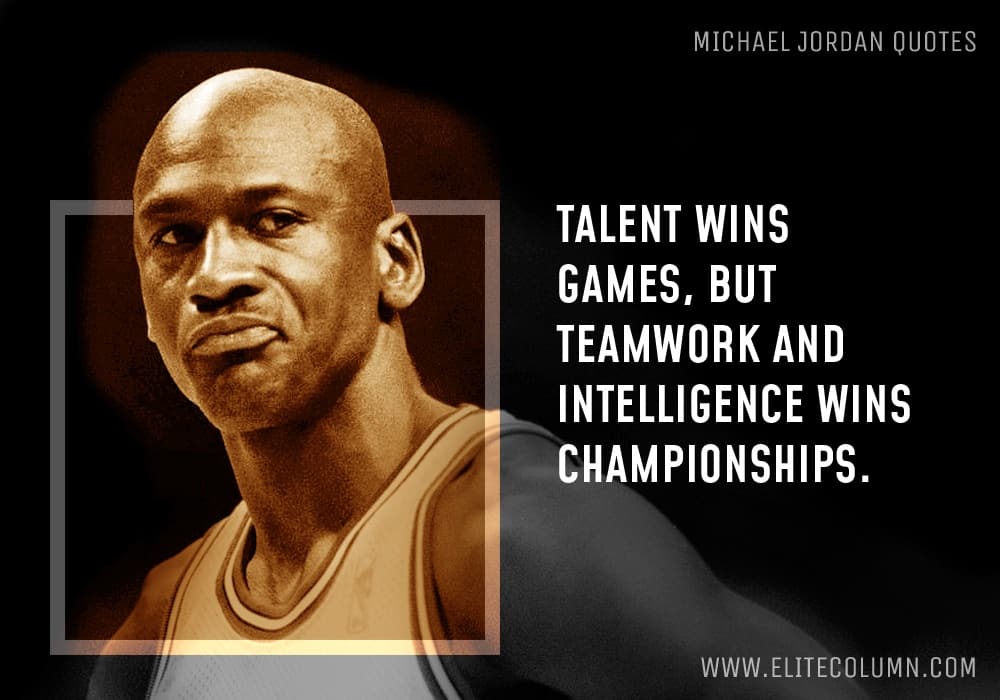 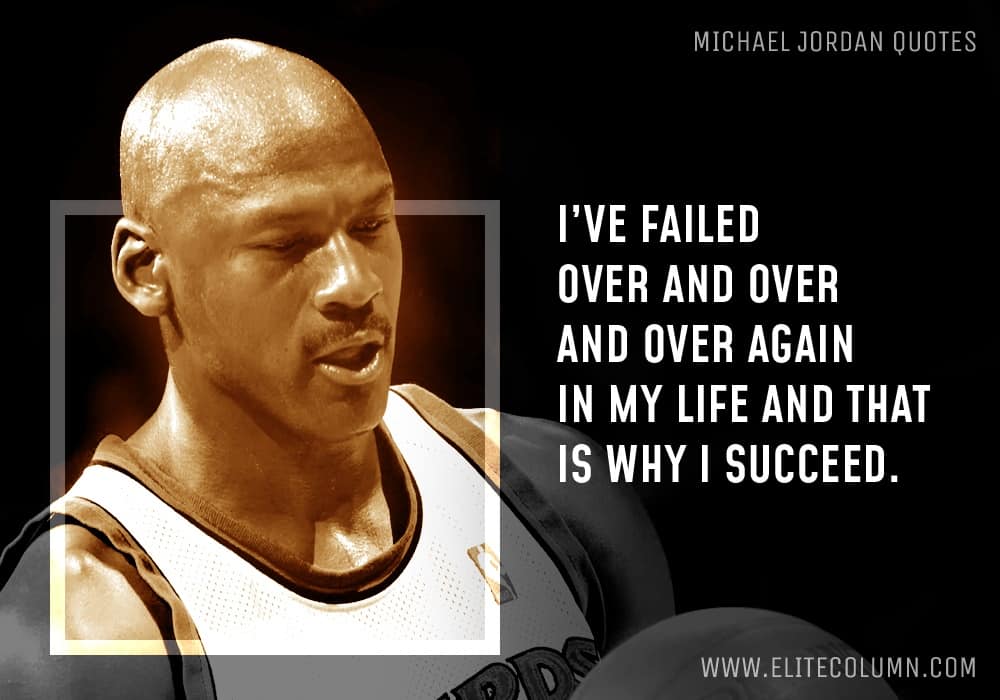 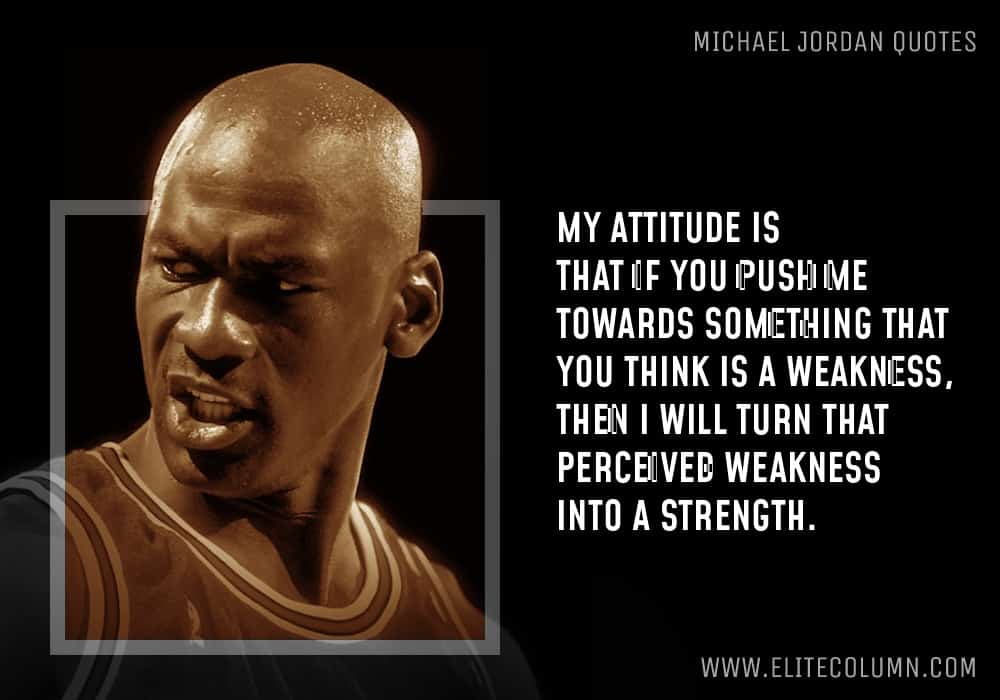 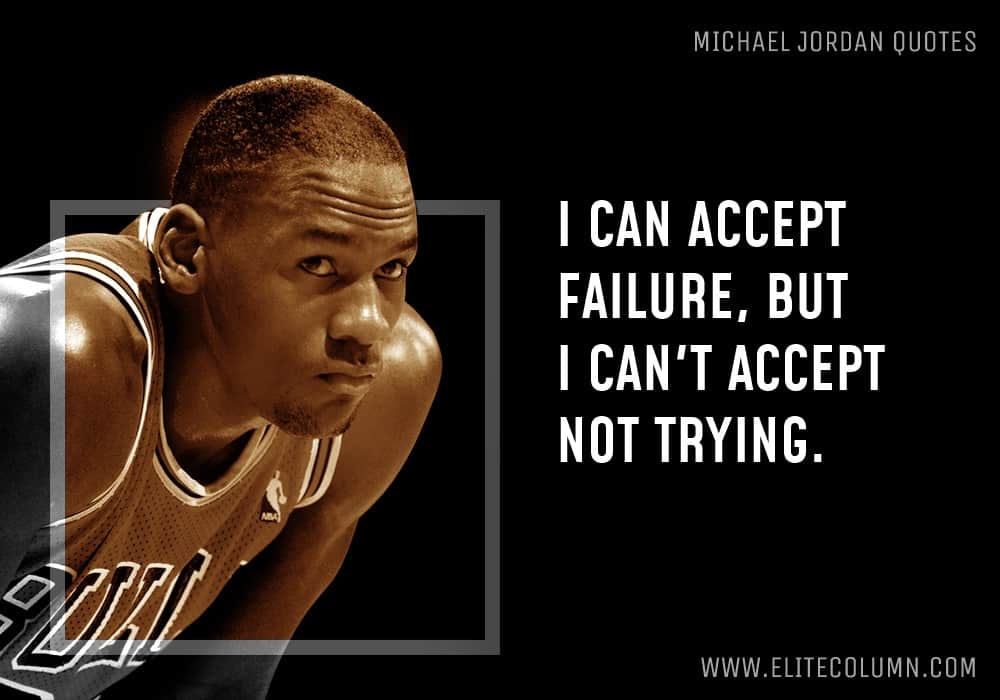 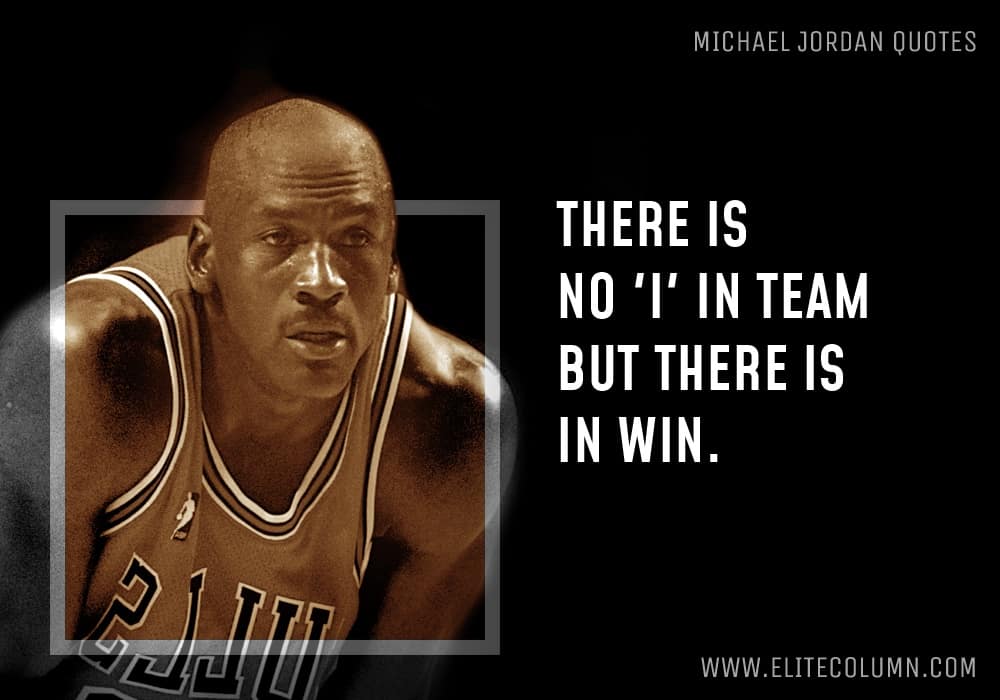 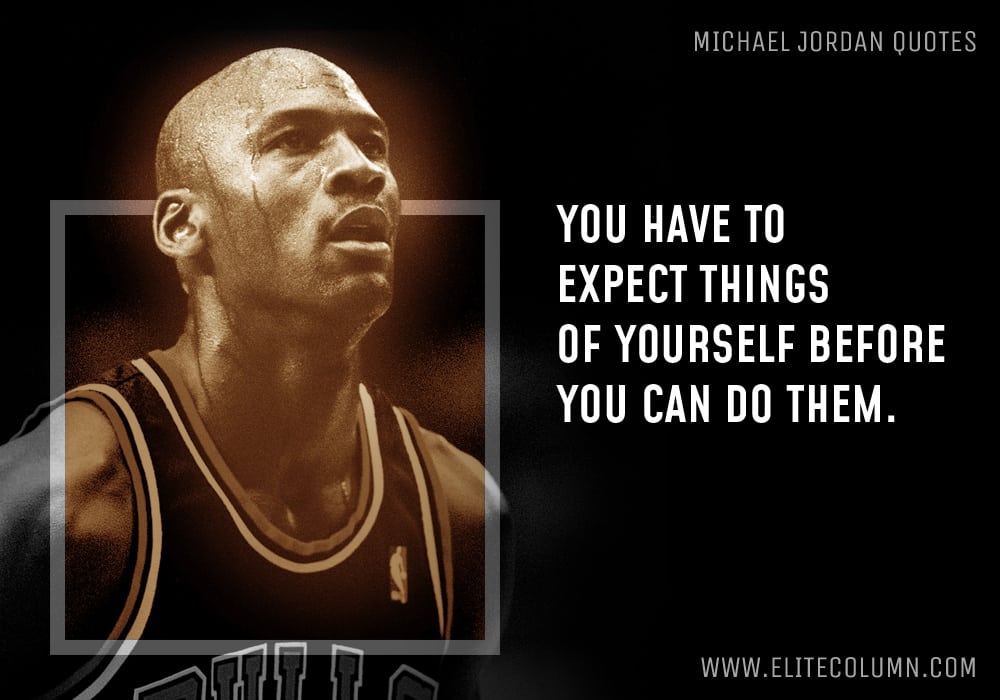 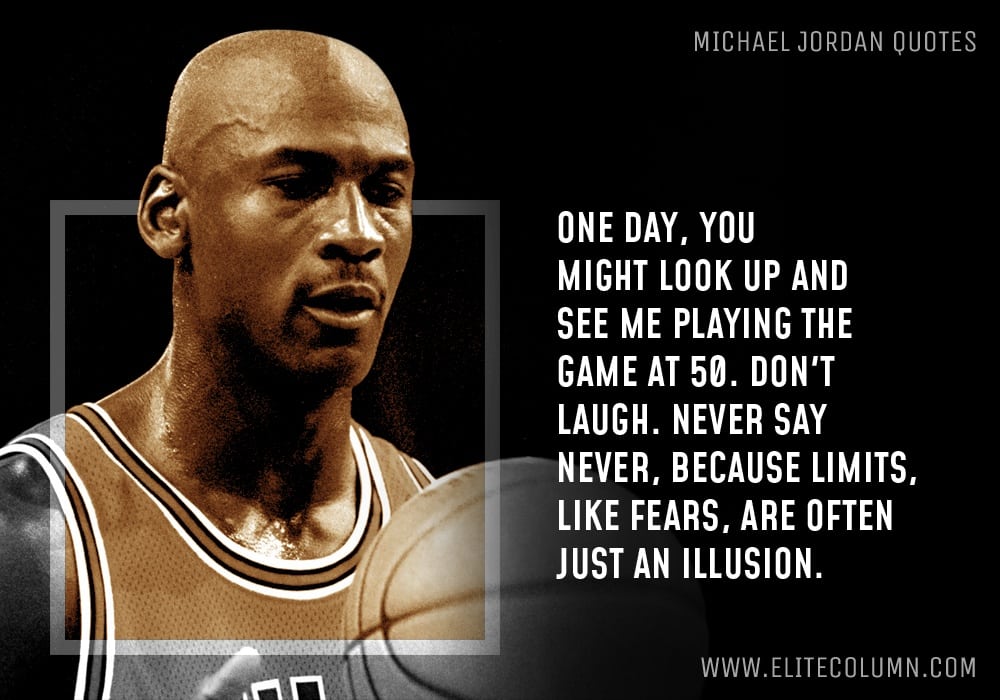 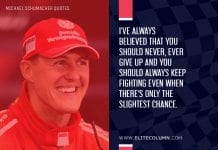 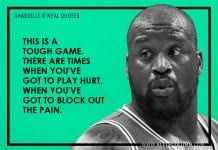