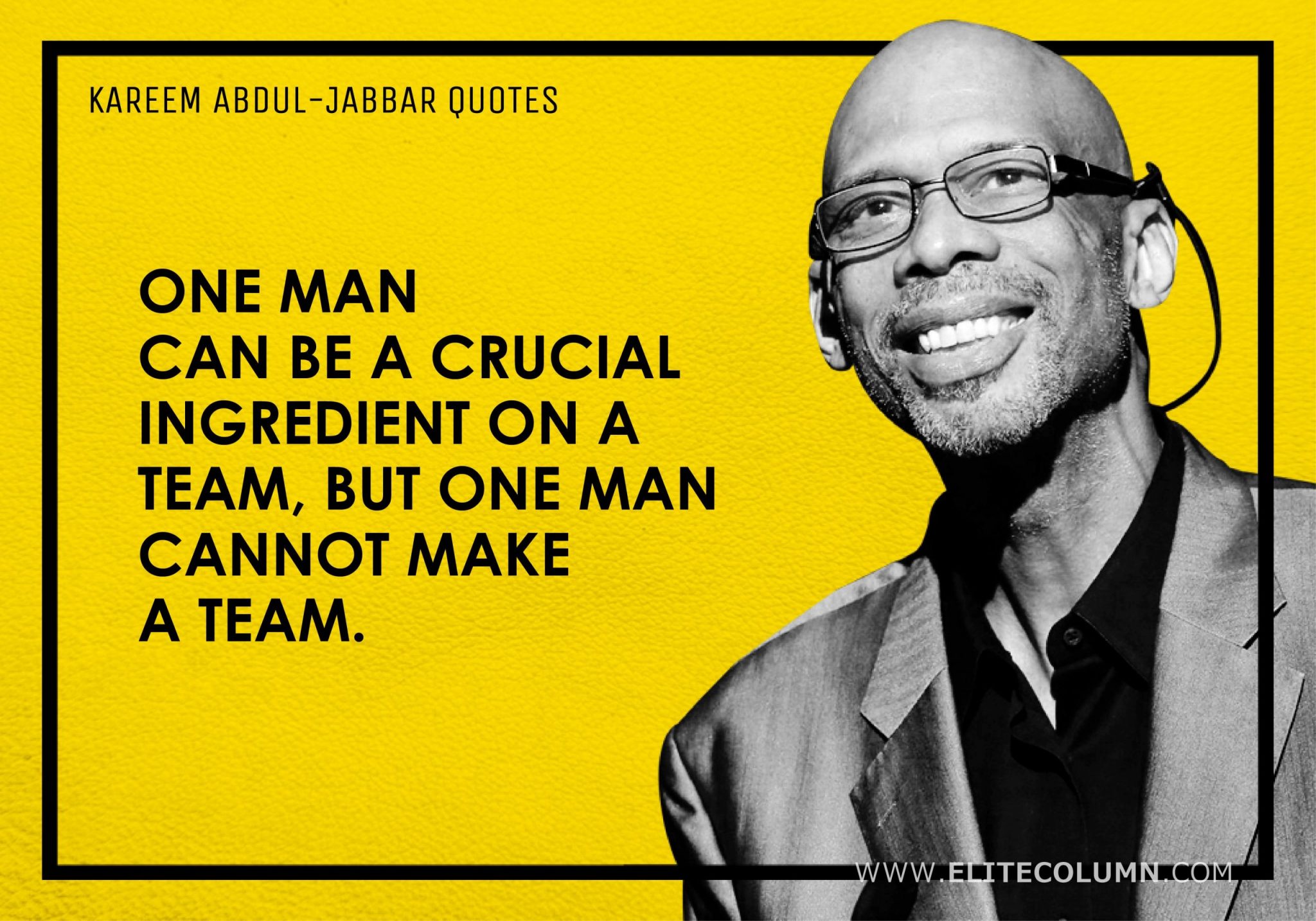 Kareem Abdul-Jabbar, also known as Lew Alcindor, was born on April 16, 1947 in New York. He is an American professional basketball player and a collegiate who, as a 7-foot 2-inch-tall centre, dominated the game throughout the 1970s and early ’80s. He played for Power Memorial Academy on the varsity for four years, and his total of 2,067 points set a New York City high-school record. Playing for renowned coach John Wooden, he helped lead UCLA to three National Collegiate Athletic Association championships (1967–69), and during his stay at UCLA, the team lost only two games. He joined the NBA for the 1969–70 season and was named Rookie of the Year. Besides, he appeared on television and in a handful of films, including a memorable turn as a co-pilot in the comedy Airplane! (1980). EliteColumn lists out a few of the most memorable quotes from Kareem Abdul-Jabbar. 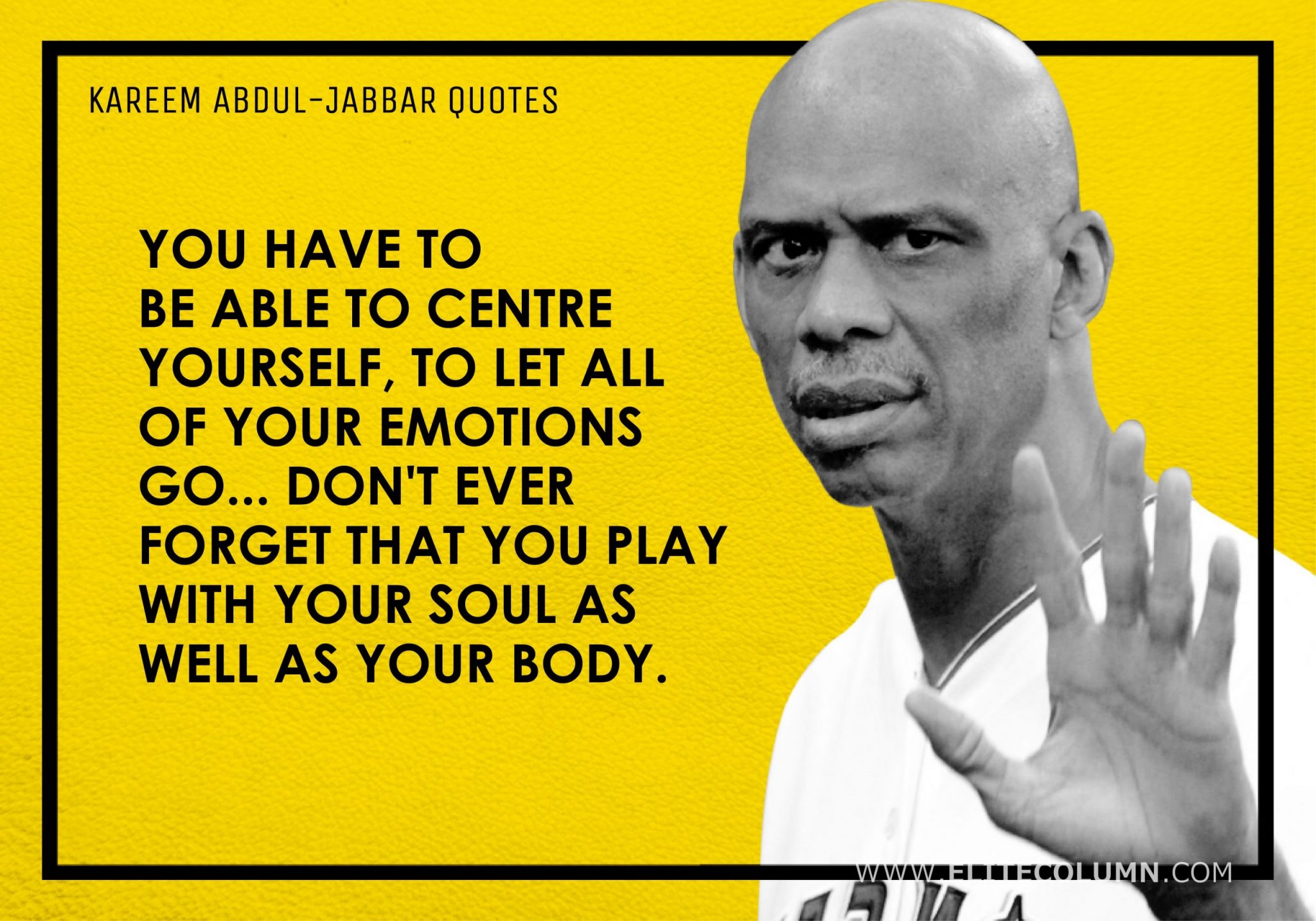 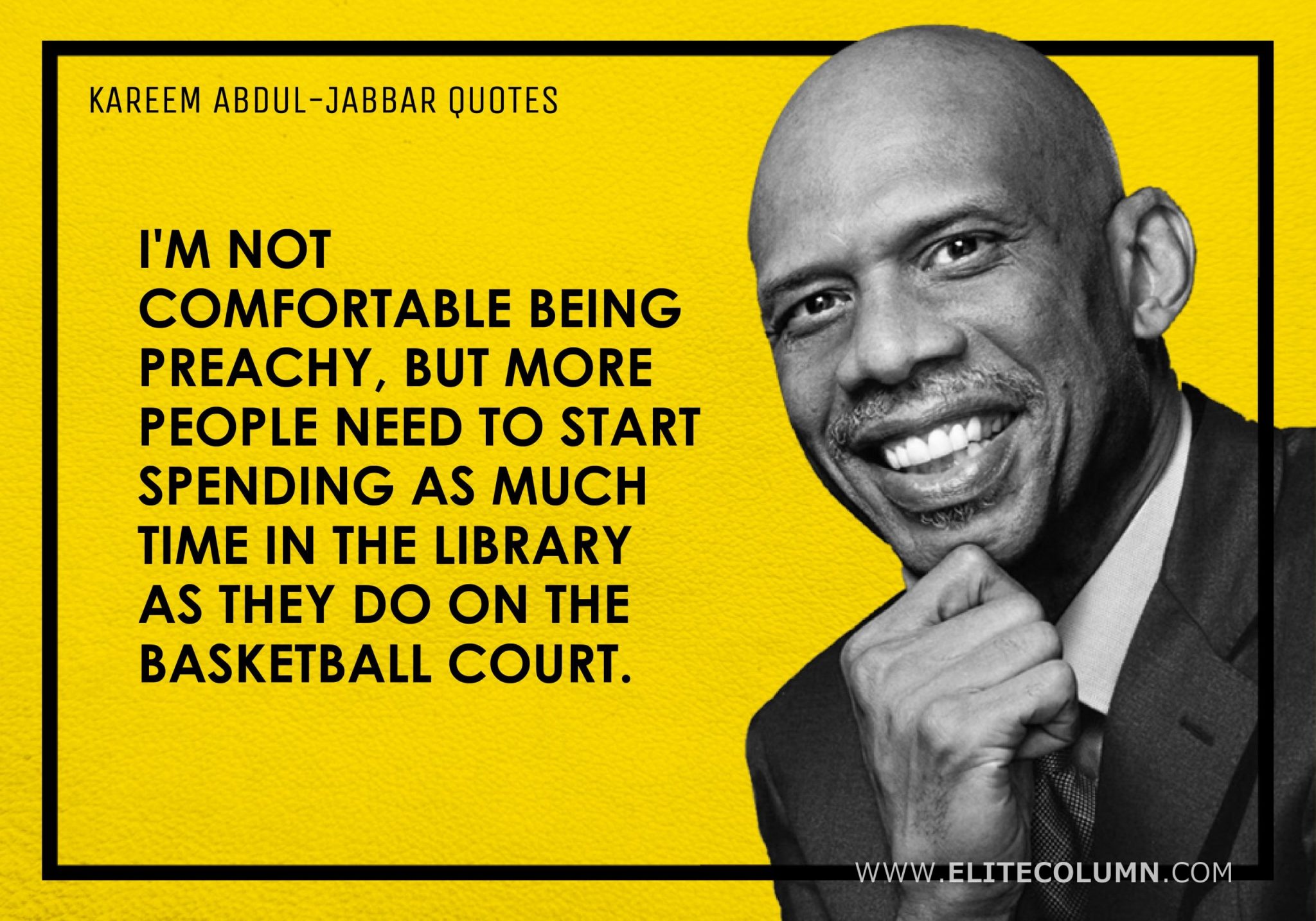 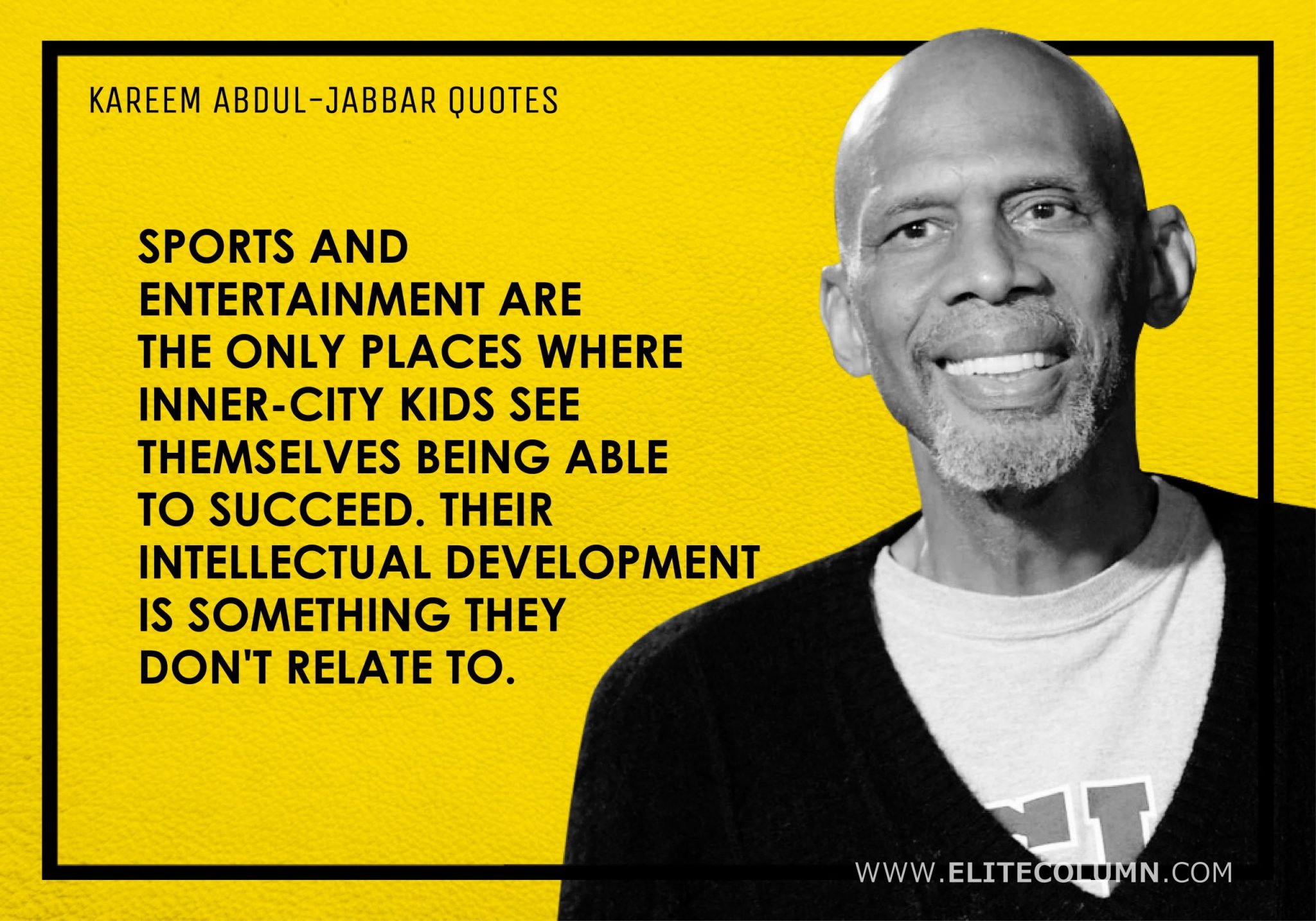 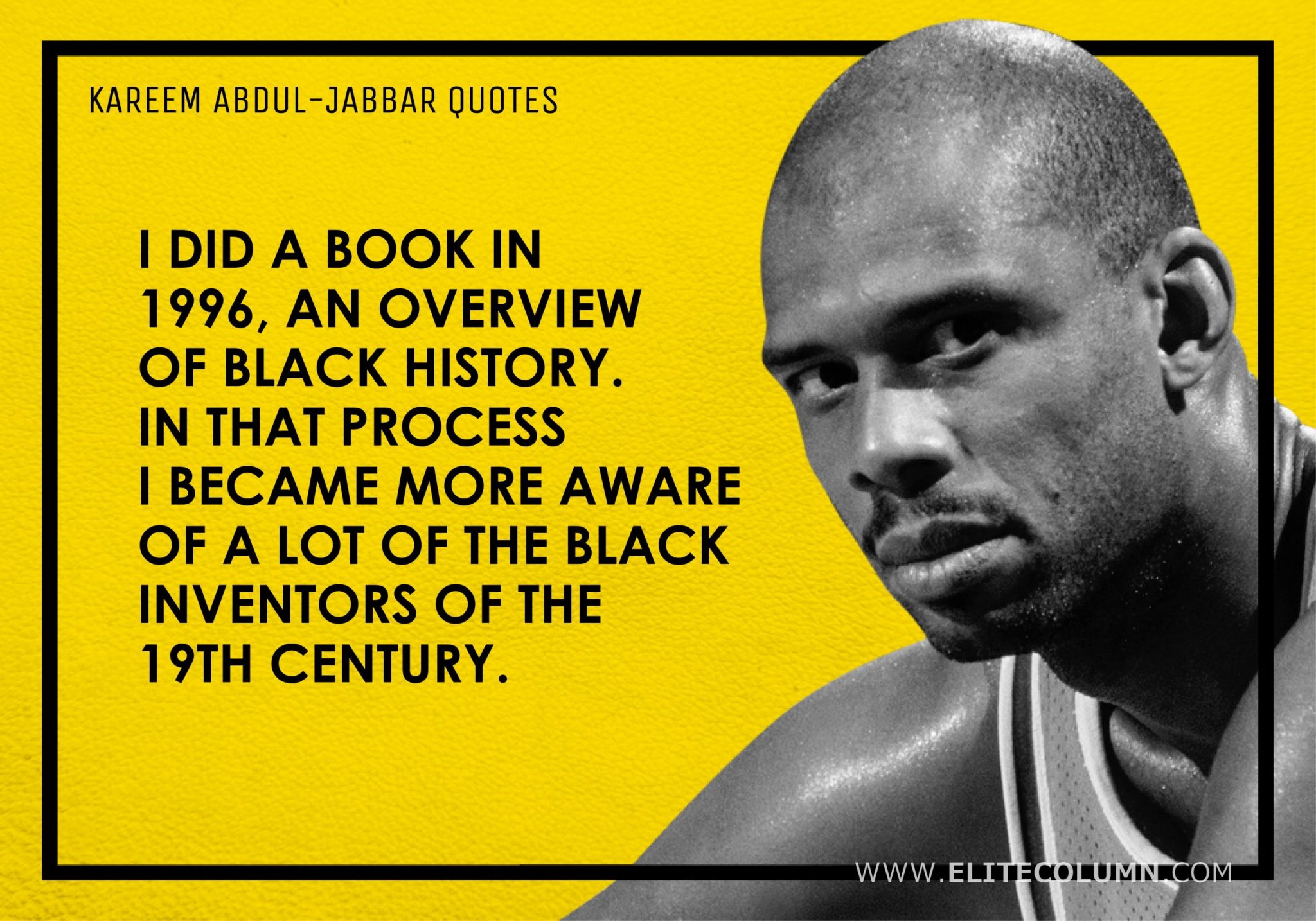 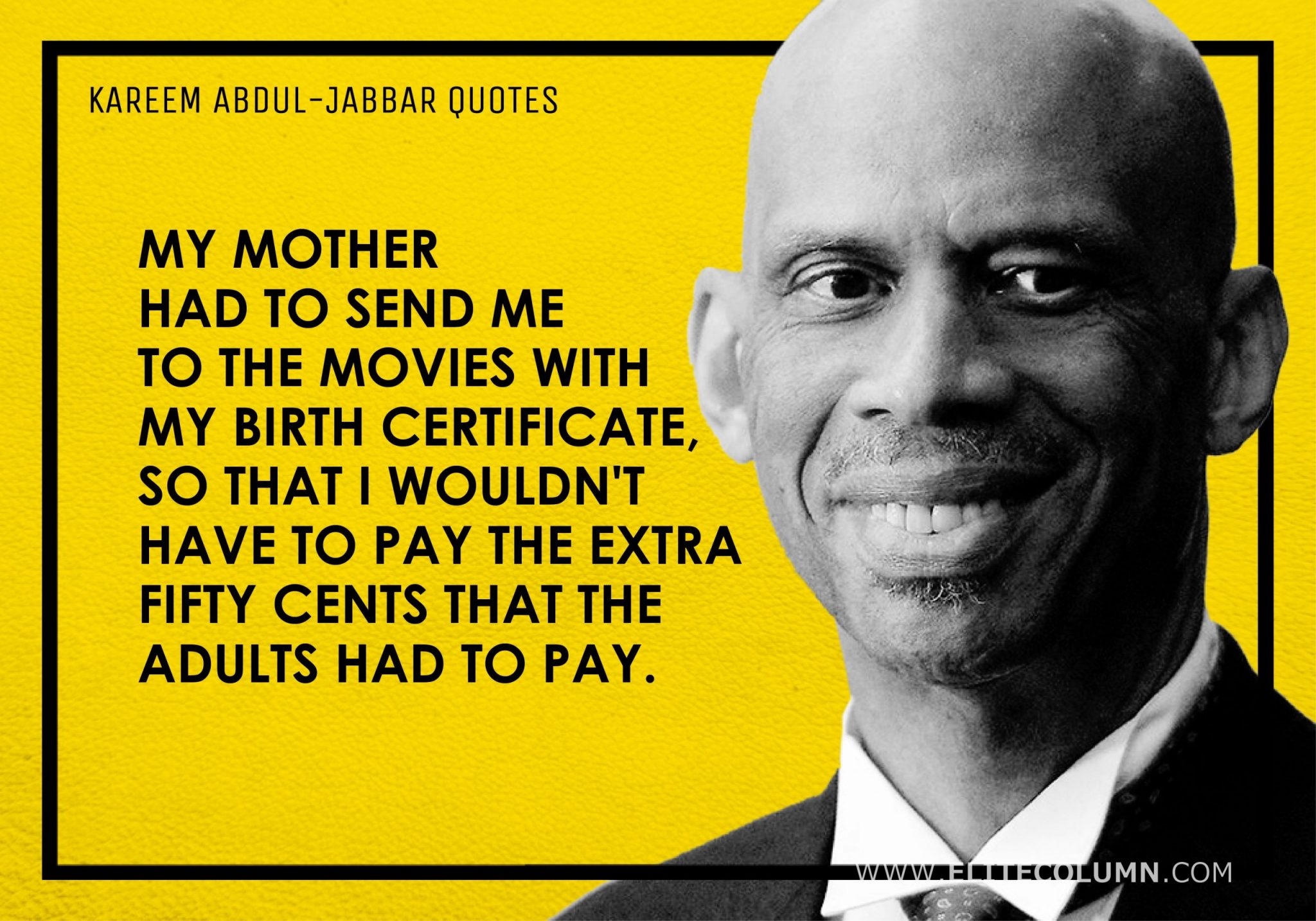 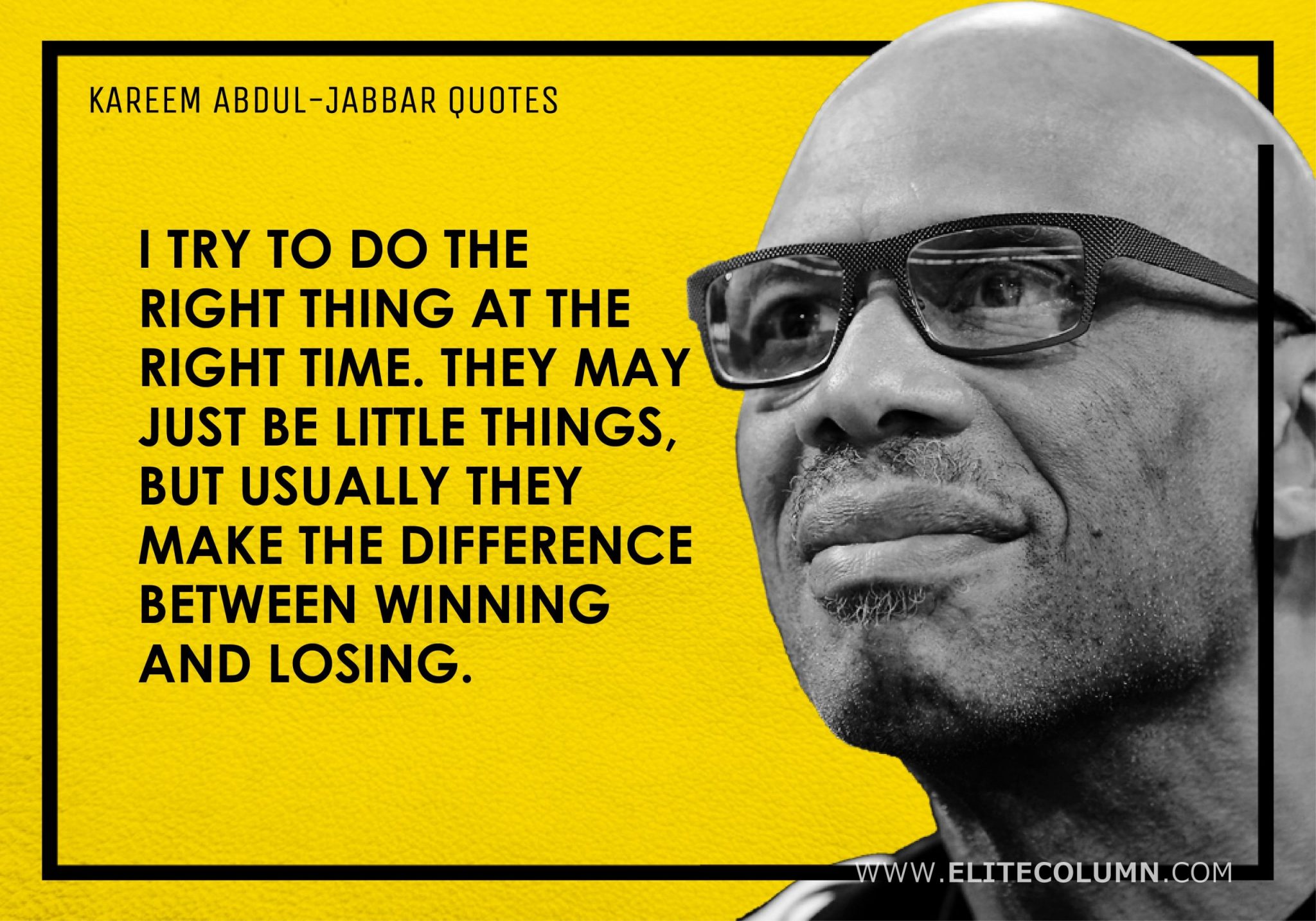 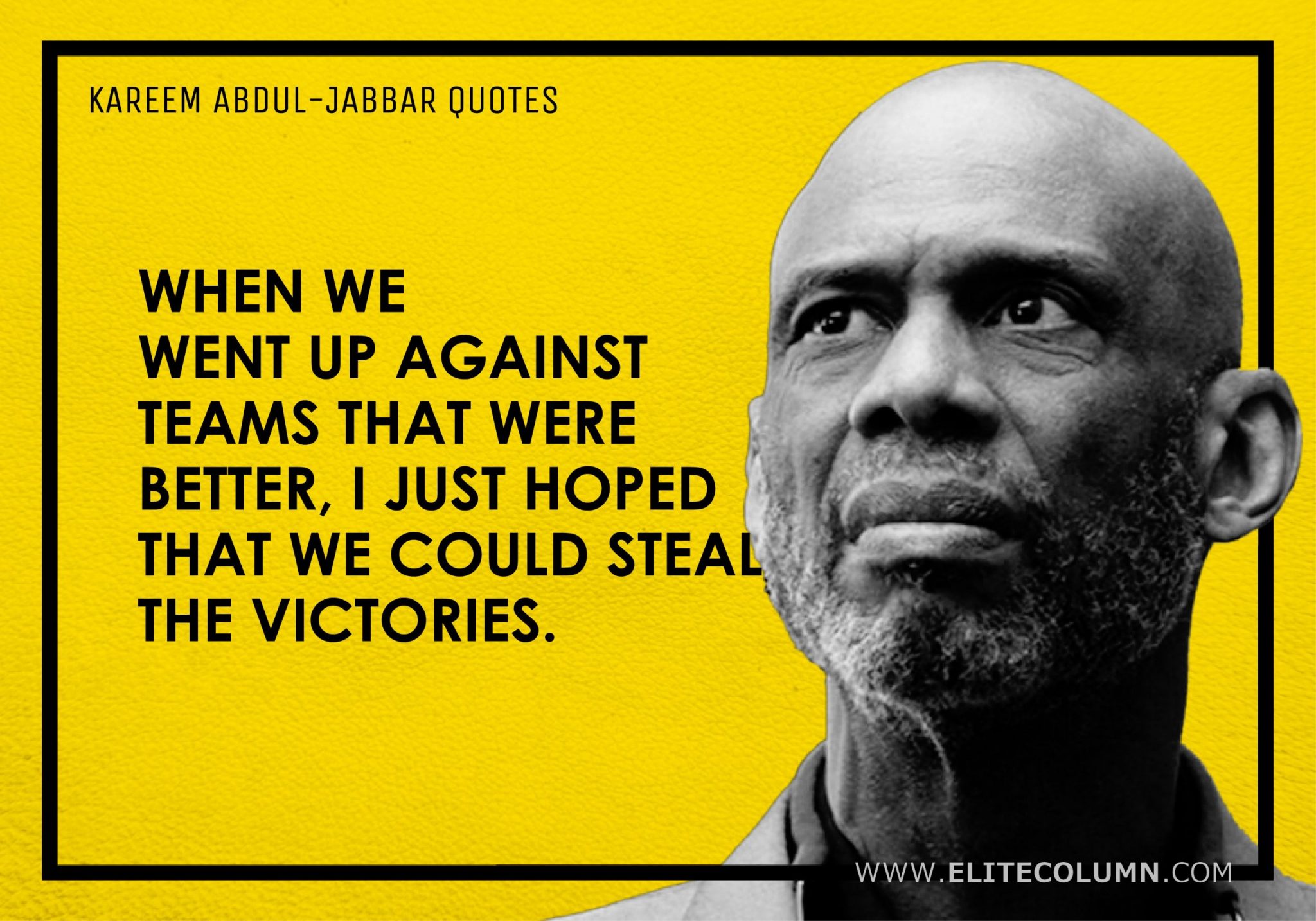 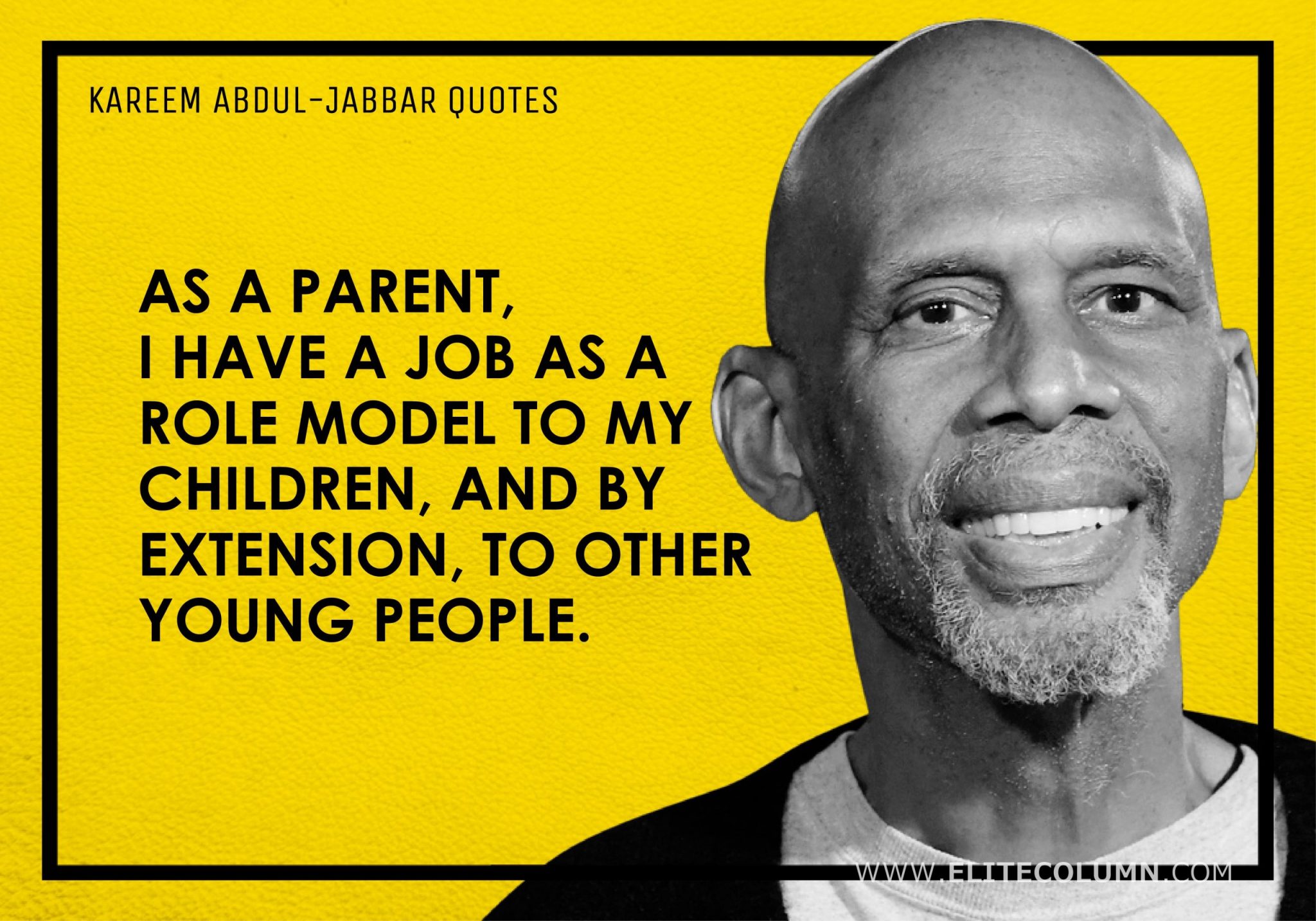 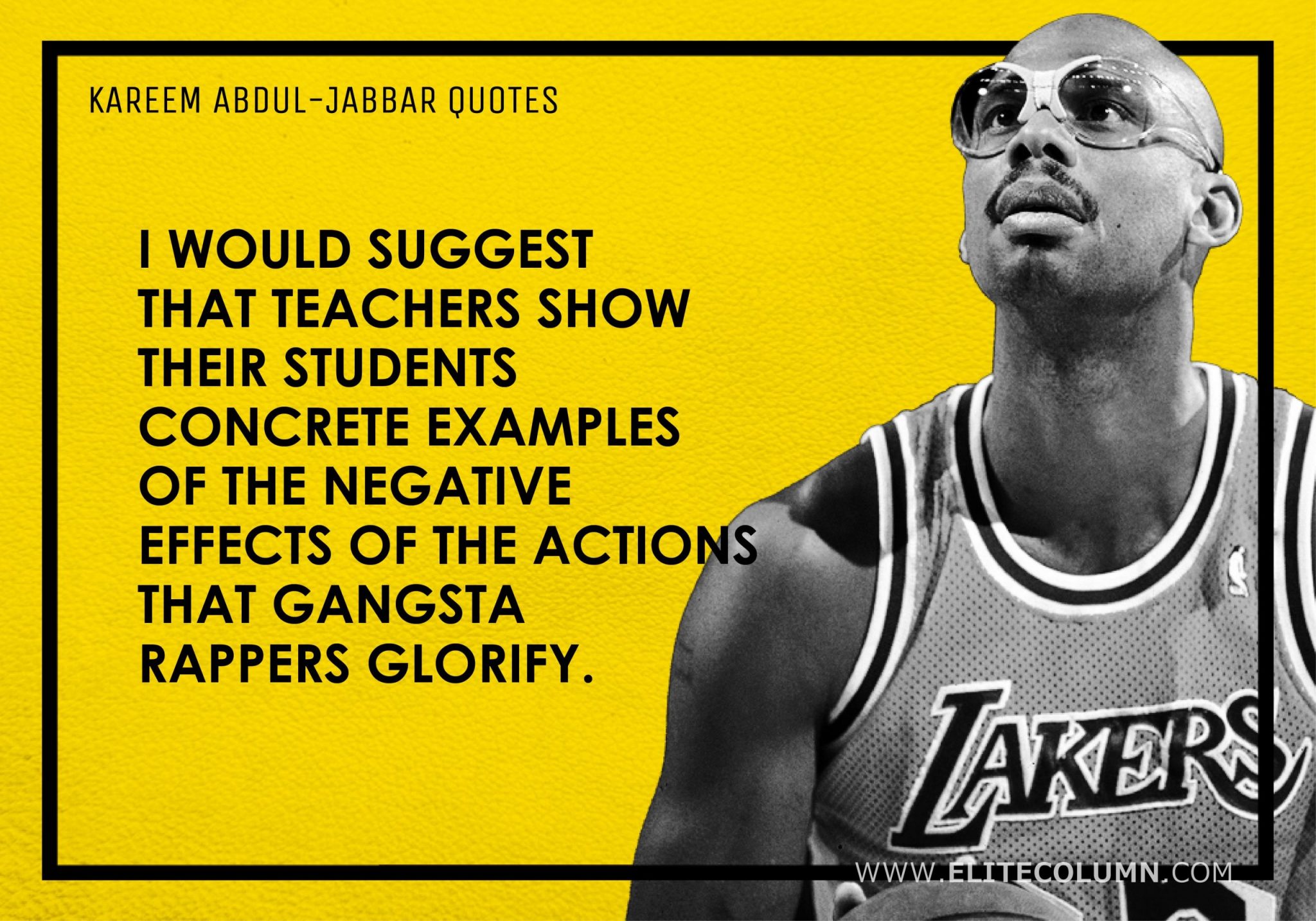 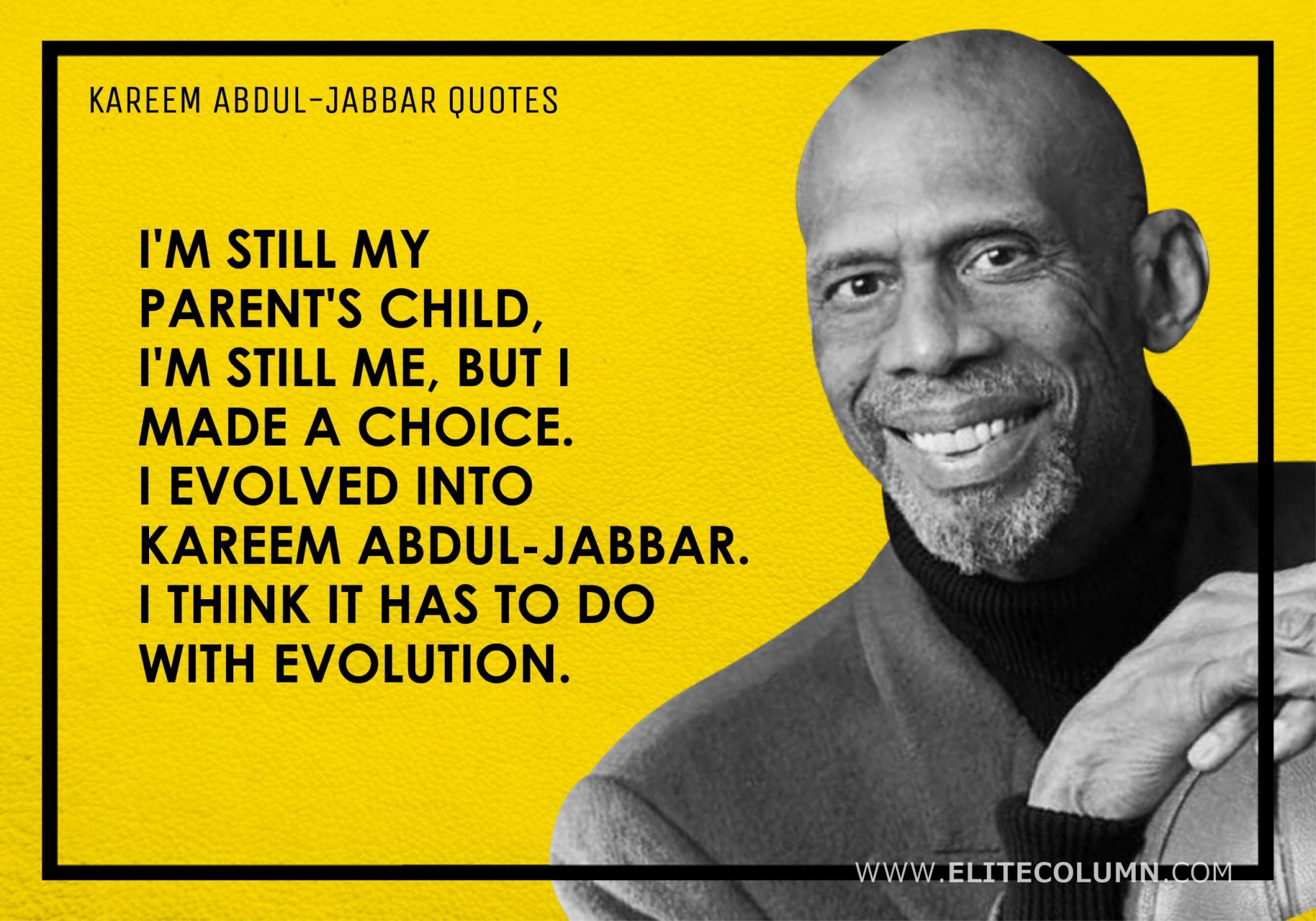 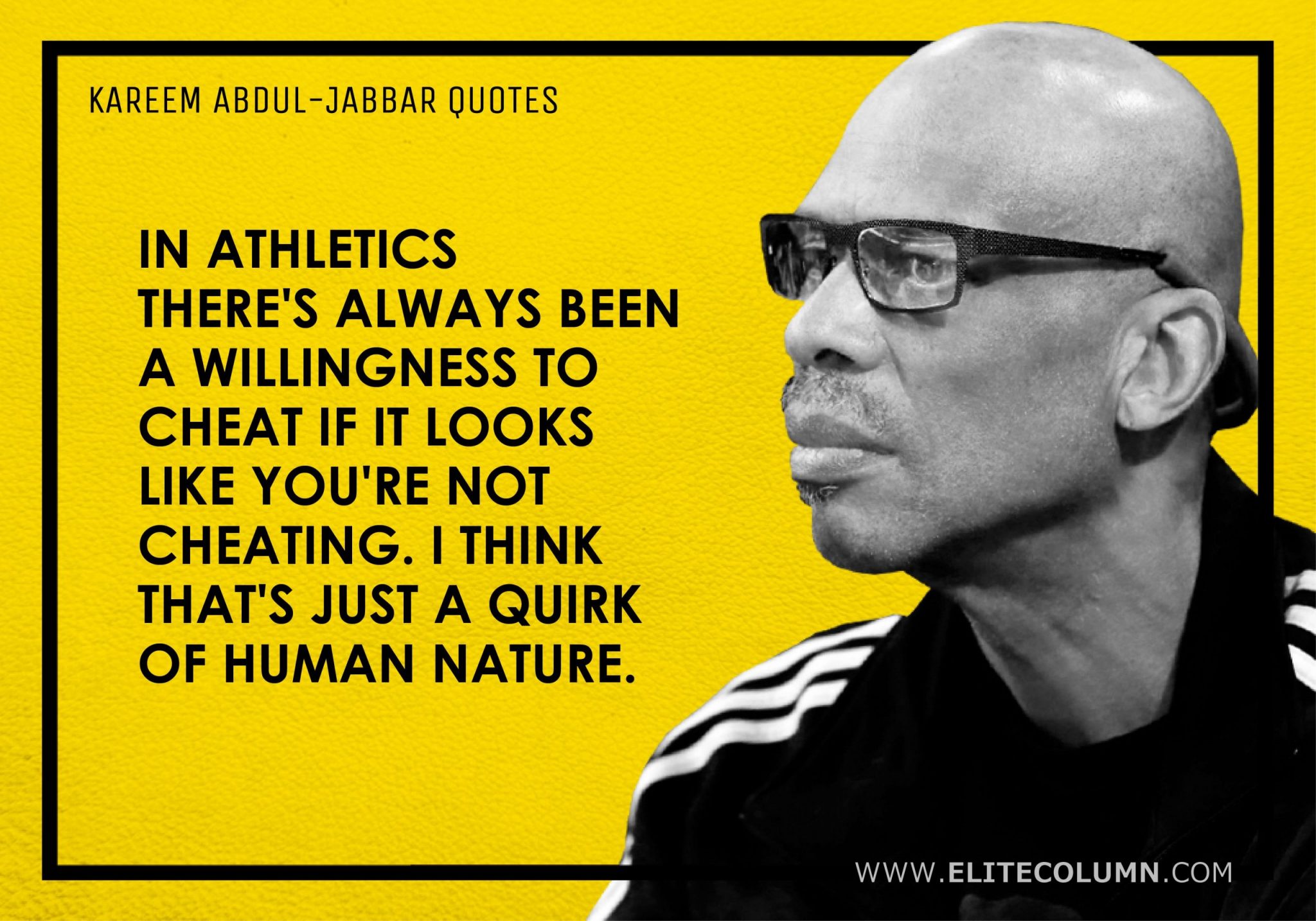 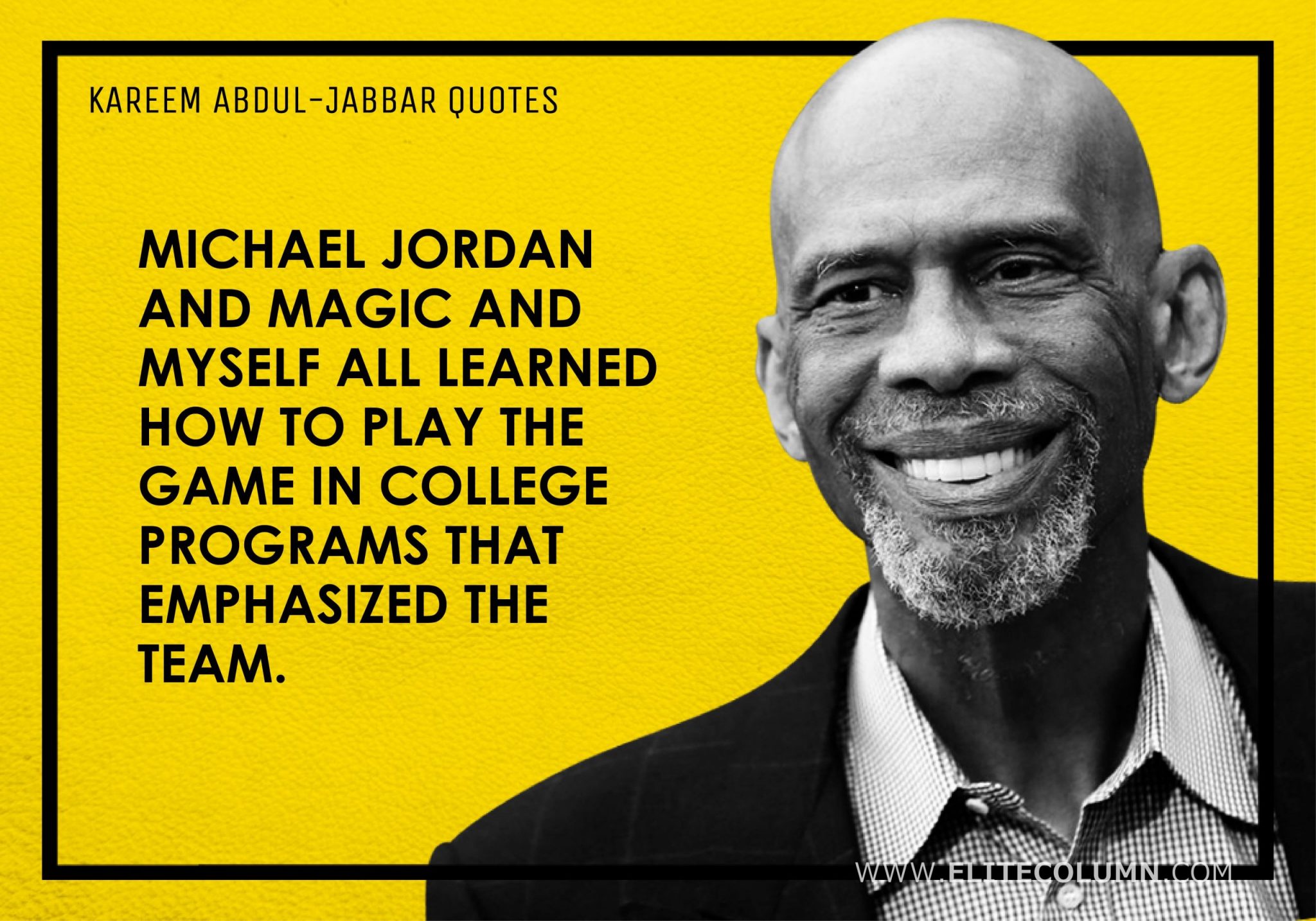 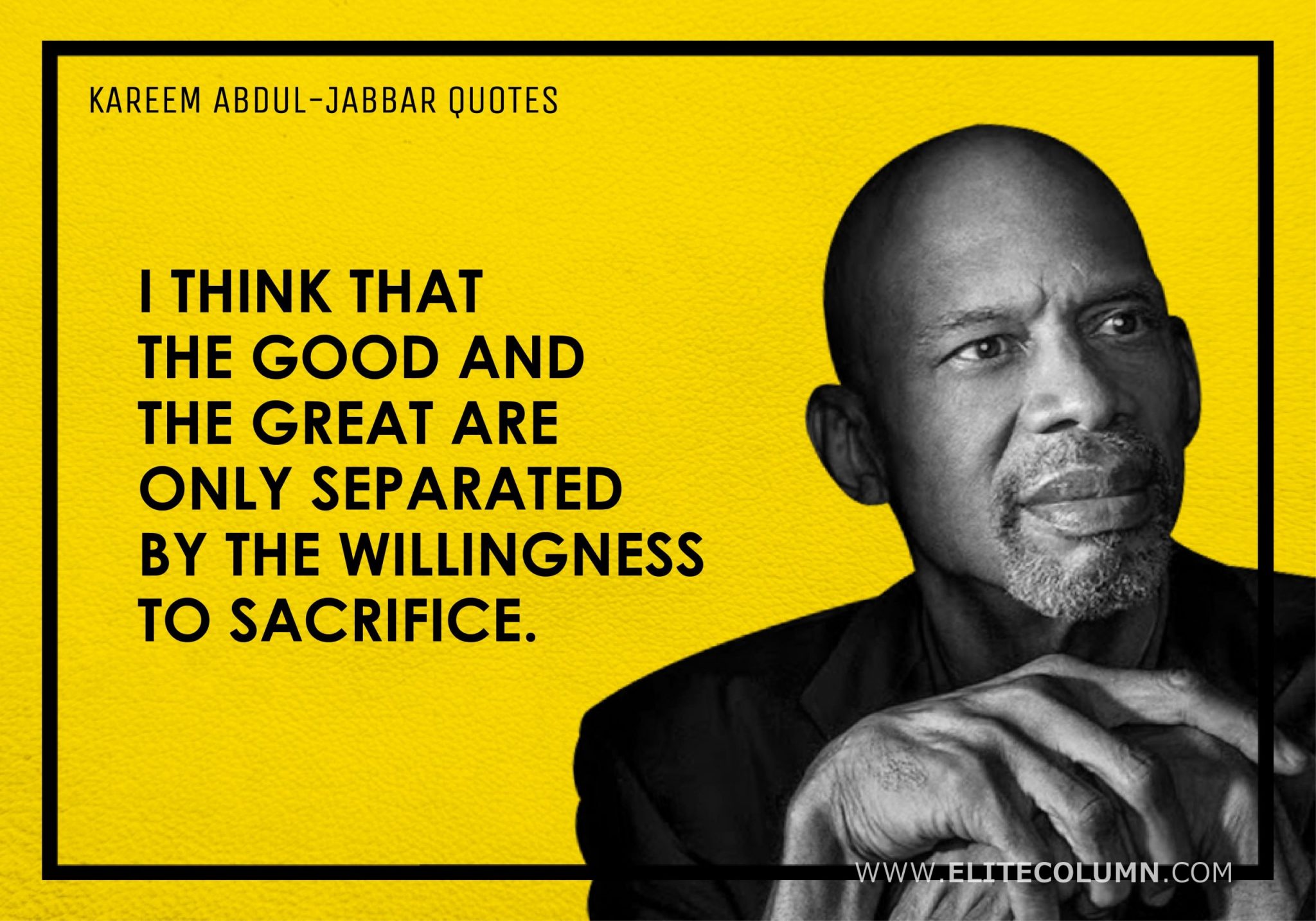 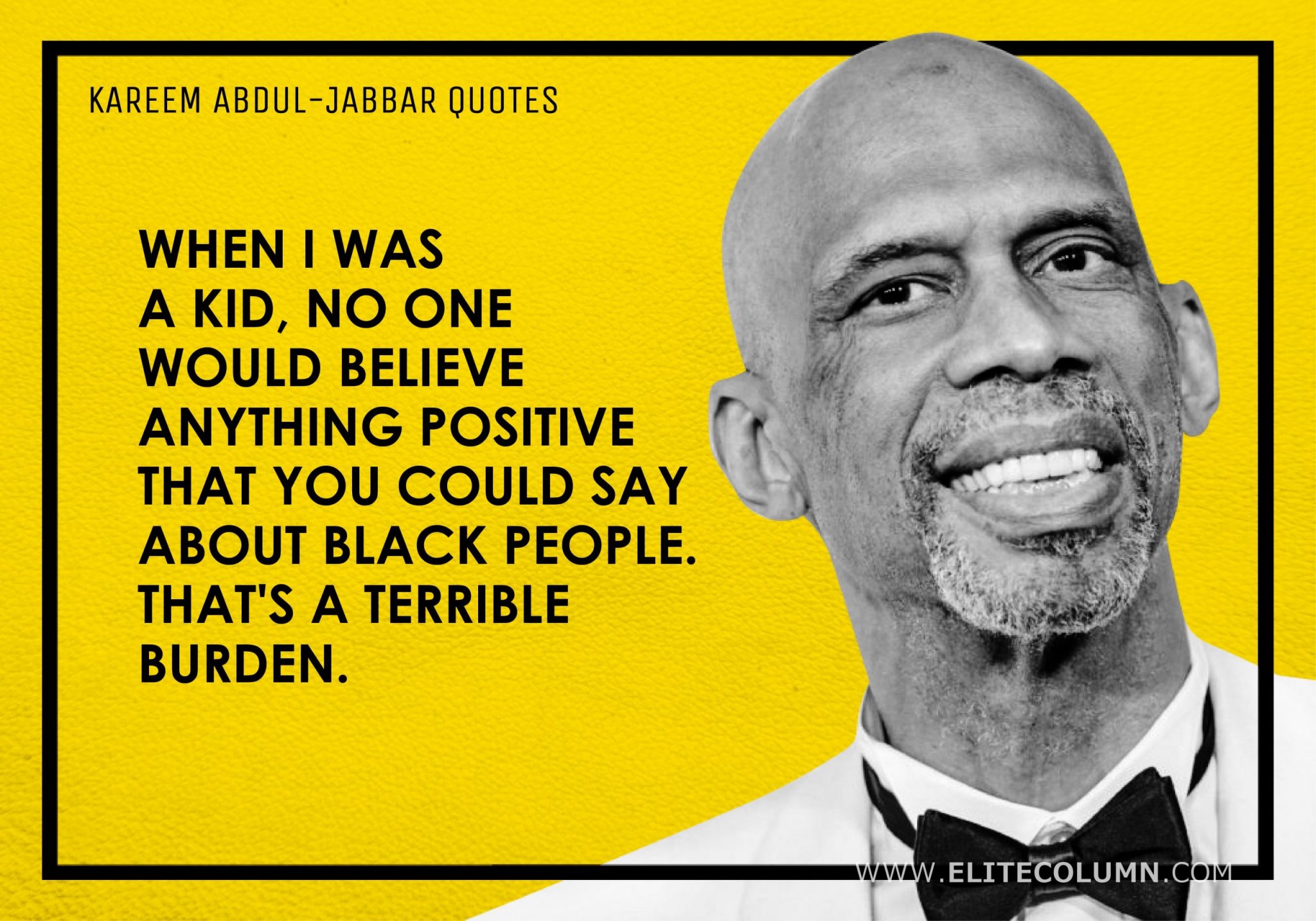 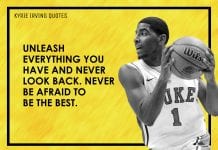 13 Kyrie Irving Quotes About Basketball That are Astonishingly Inspiring 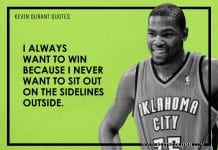 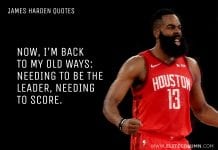 15 Most Impressive Quotes by ‘The Beard’ James Harden for Millennials