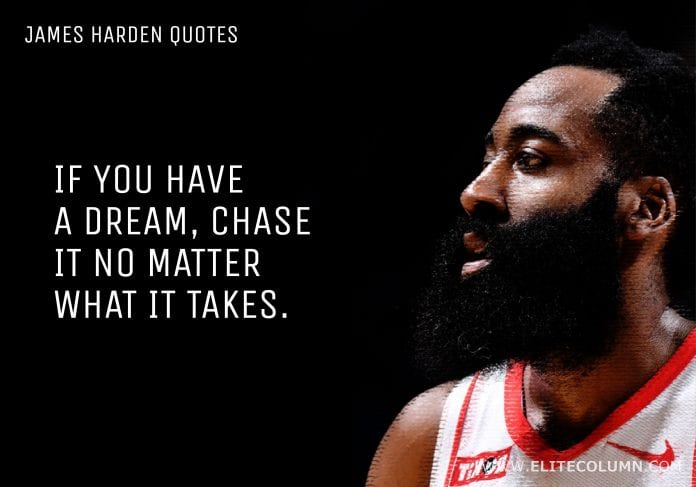 James Harden was born in Los Angeles in 1989. He is also known as ‘The Beard.’ The No. 3 pick in the 2009 NBA draft, he began his career with the Oklahoma City Thunder, before a stunning trade to the Houston Rockets in 2012. James Harden quotes will help you play the right game in your life. Here are some interesting James Harden quotes. 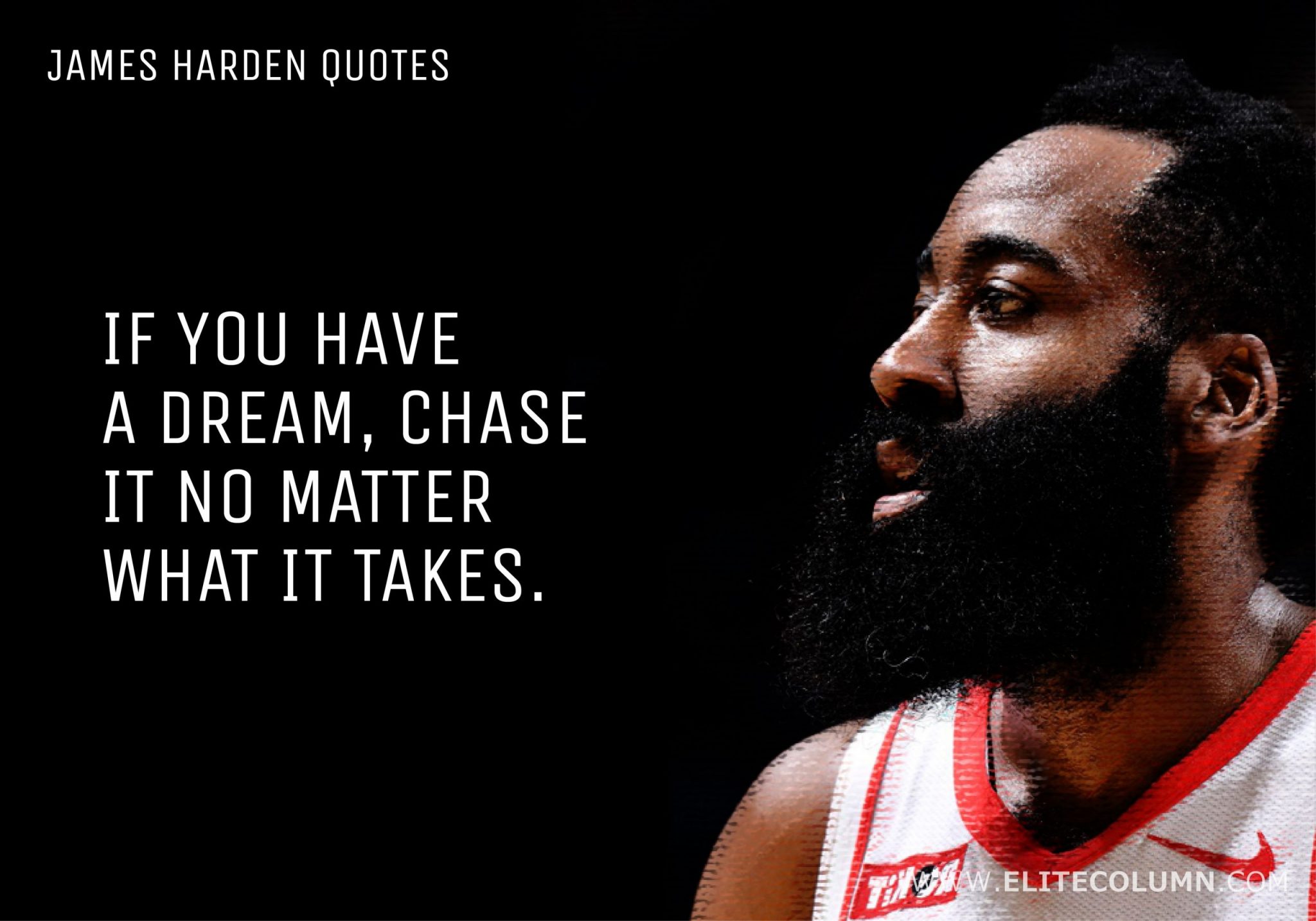 1. “If you have a dream, chase it no matter what it takes.” – James Harden 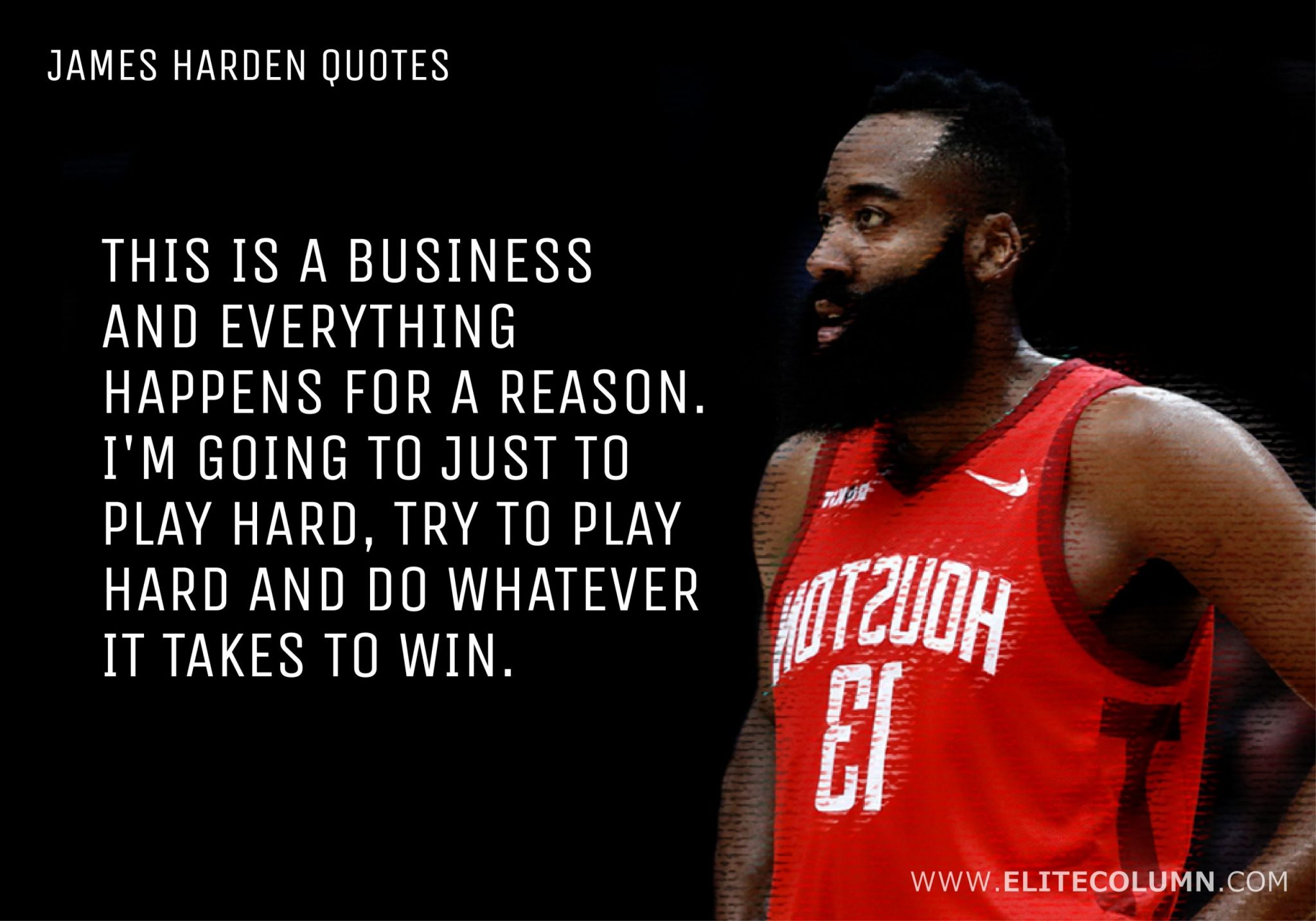 2. “This is a business and everything happens for a reason. I’m going to just to play hard, try to play hard and do whatever it takes to win.” – James Harden 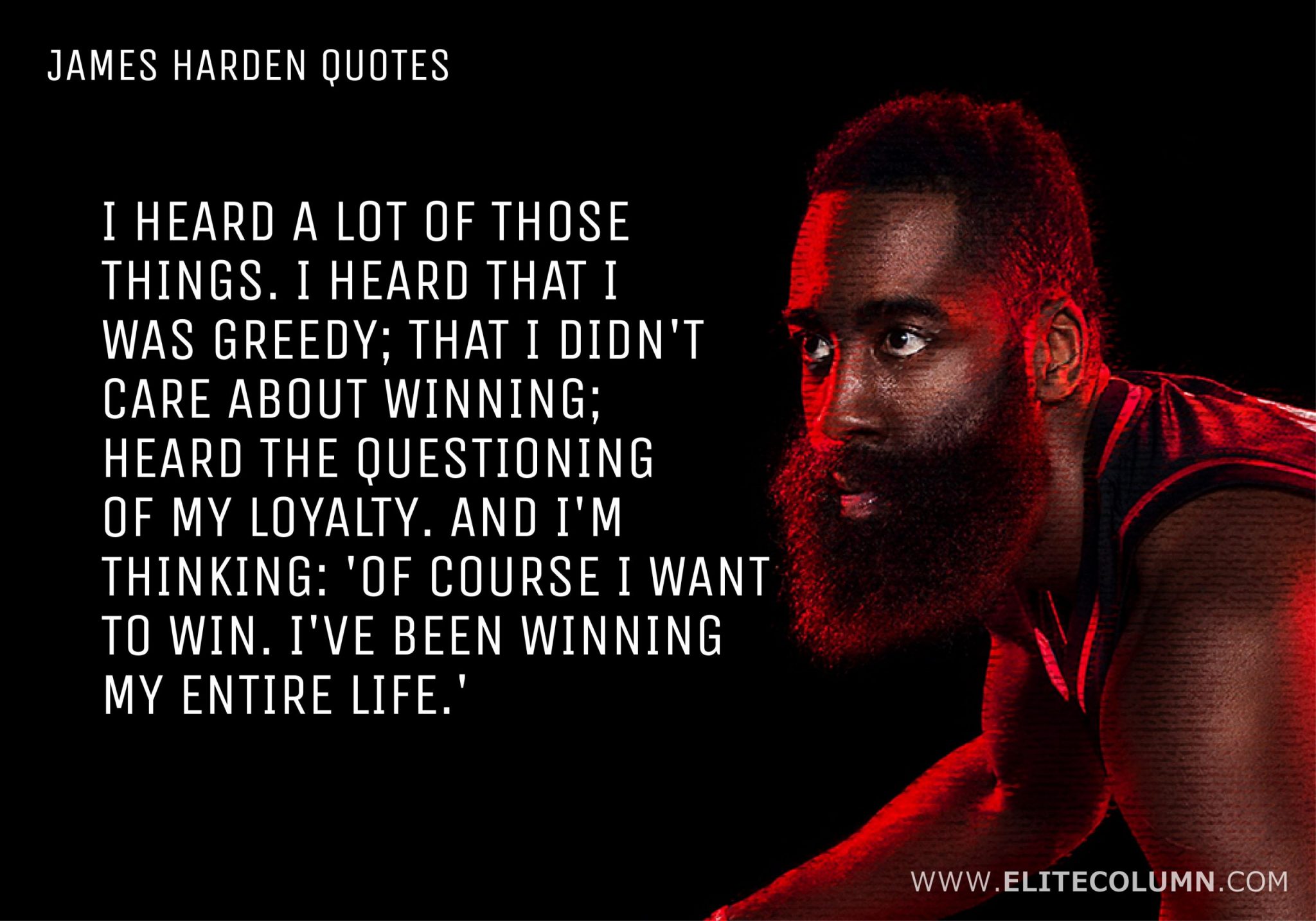 3. “I heard a lot of those things. I heard that I was greedy; that I didn’t care about winning; heard the questioning of my loyalty. And I’m thinking: ‘Of course I want to win. I’ve been winning my entire life.’ – James Harden 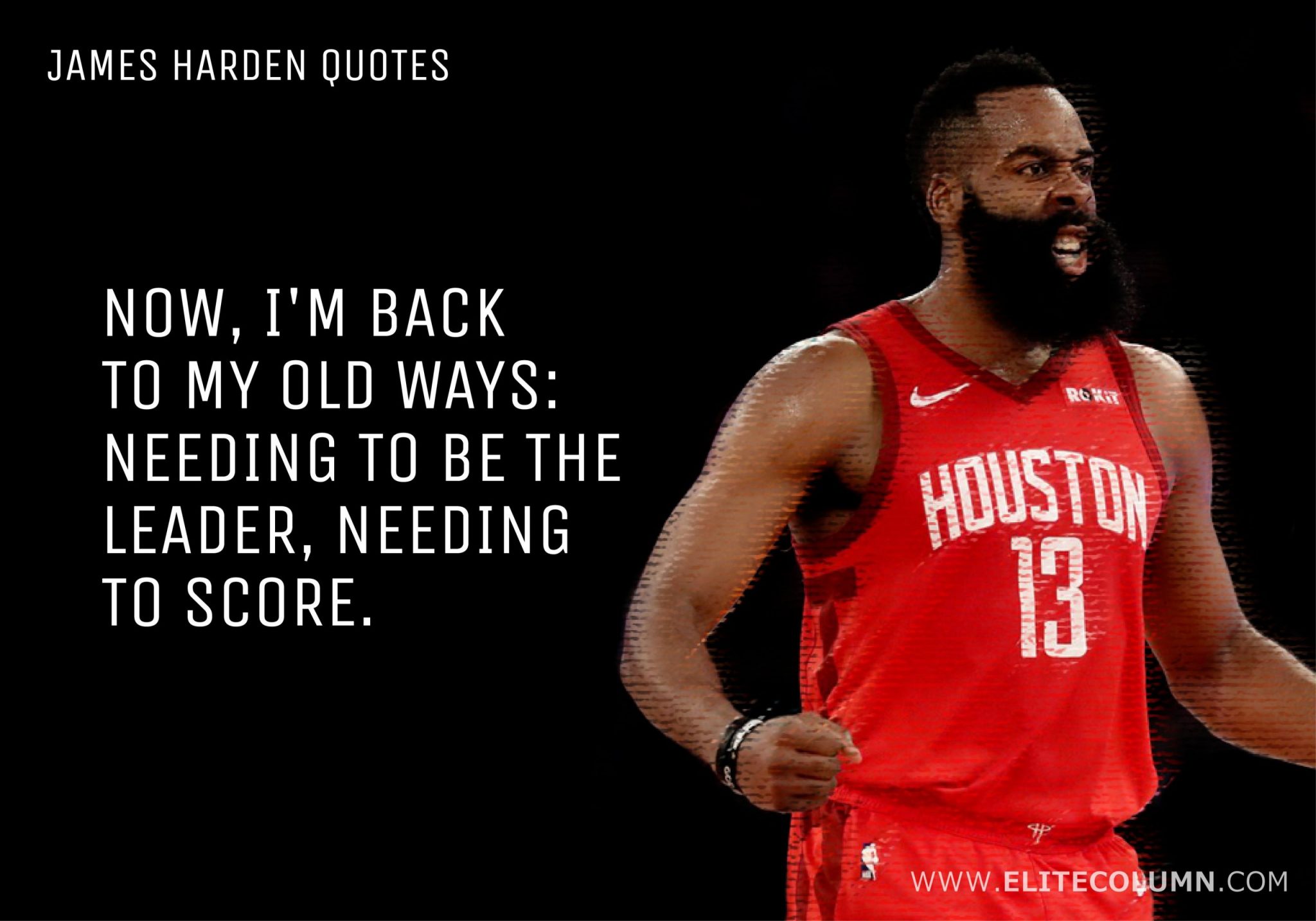 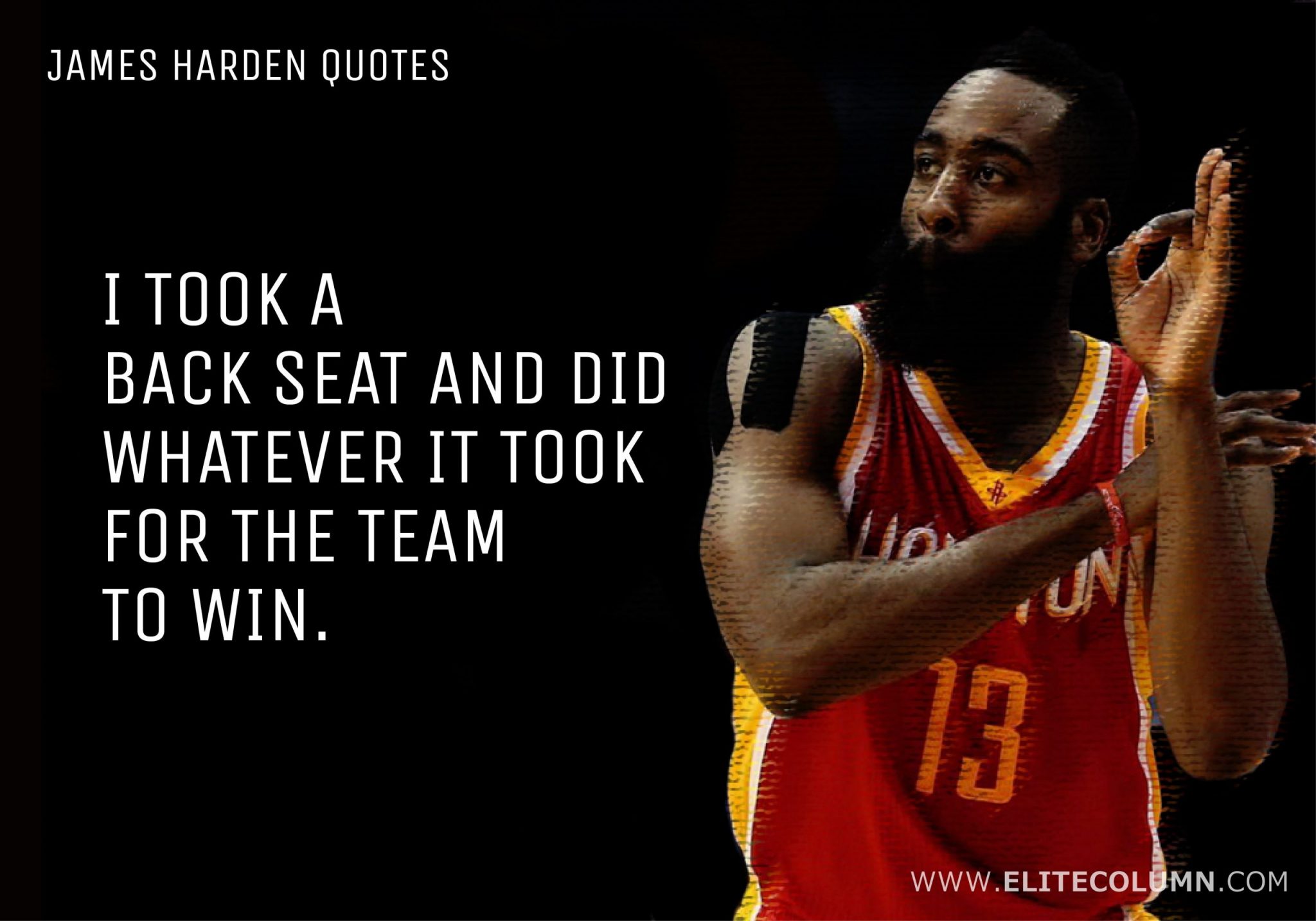 5. “I took a back seat and did whatever it took for the team to win.” – James Harden

6. “Being in attack mode is something I try to bring into every single game, and that’s what’s making me be so successful.” – James Harden

7. “No matter what the haters say, no matter when people doubt you , focus on what you want to do, and go out there and achieve it.” – James Harden