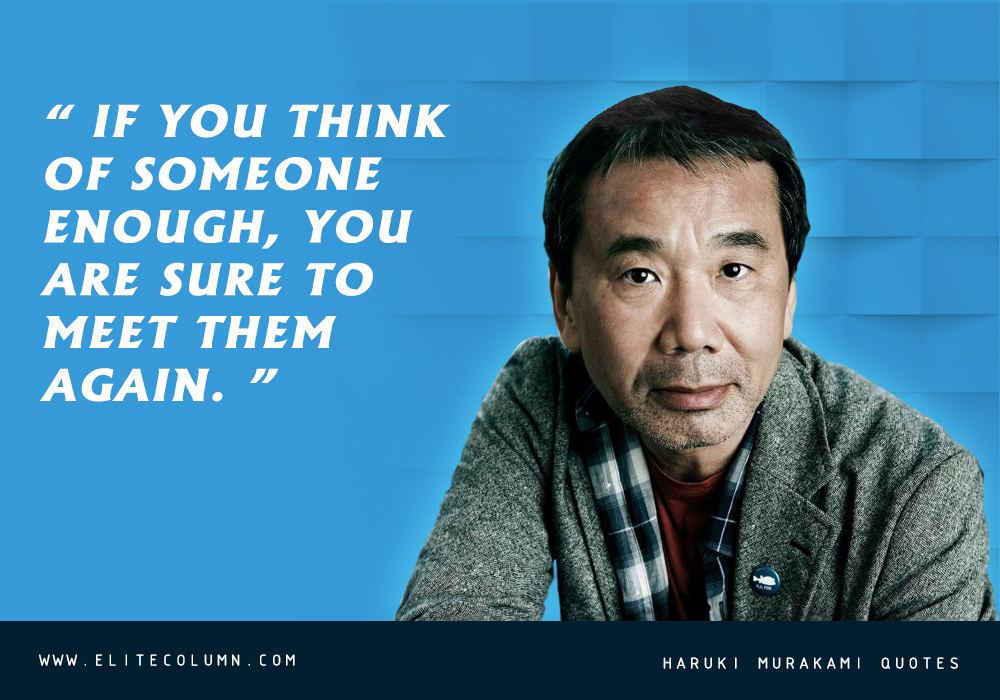 It is rare to find a reading enthusiast who does not adore Haruki Murakami. The gifted author is one of the extremely few novelists who has achieved worldwide fame and respect in spite of writing only in Japanese. His novels are translated in English and almost 50 other languages selling millions of copies outside his country. He is the receiver of numerous awards including the World Fantasy Award (2006), the Frank O’Connor International Short Story Award (2006), etc. He has also received the immensely esteemed the Franz Kafka Prize (2006) which has only six recipients till date. Many authors, intellectuals, critics and laureates have praised him to be the world’s best living novelist. His writing often consists surrealism, magical realism, science fiction and themes of loneliness and alienation. Though a recluse who hardly gives interviews, he has given his readers many wonderful thoughts and life quotes through his writings. Below are the some of the best Haruki Murakami quotes. 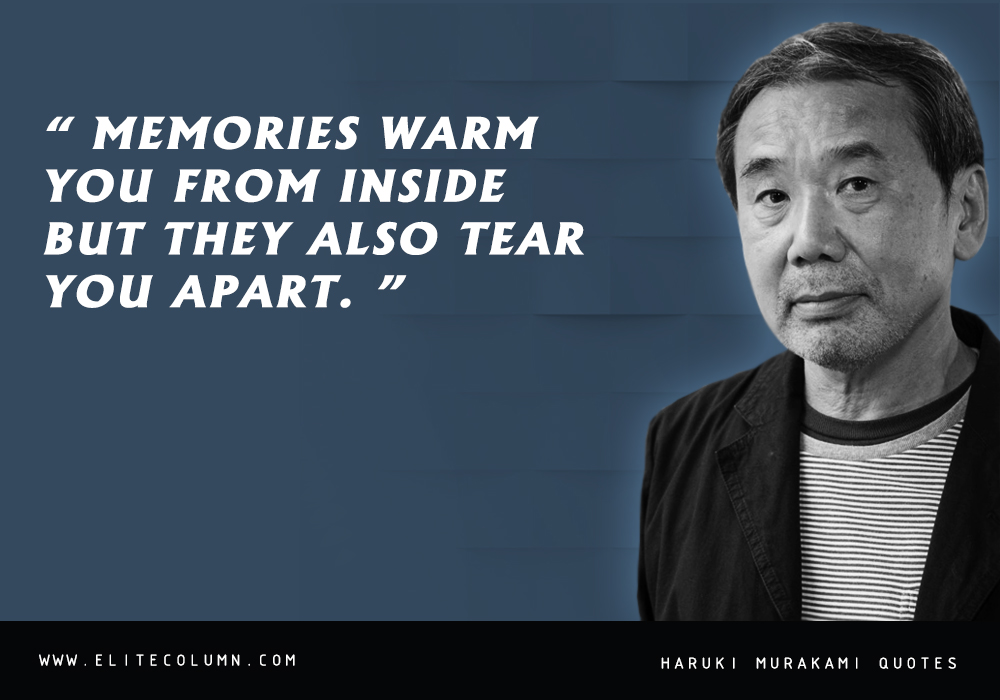 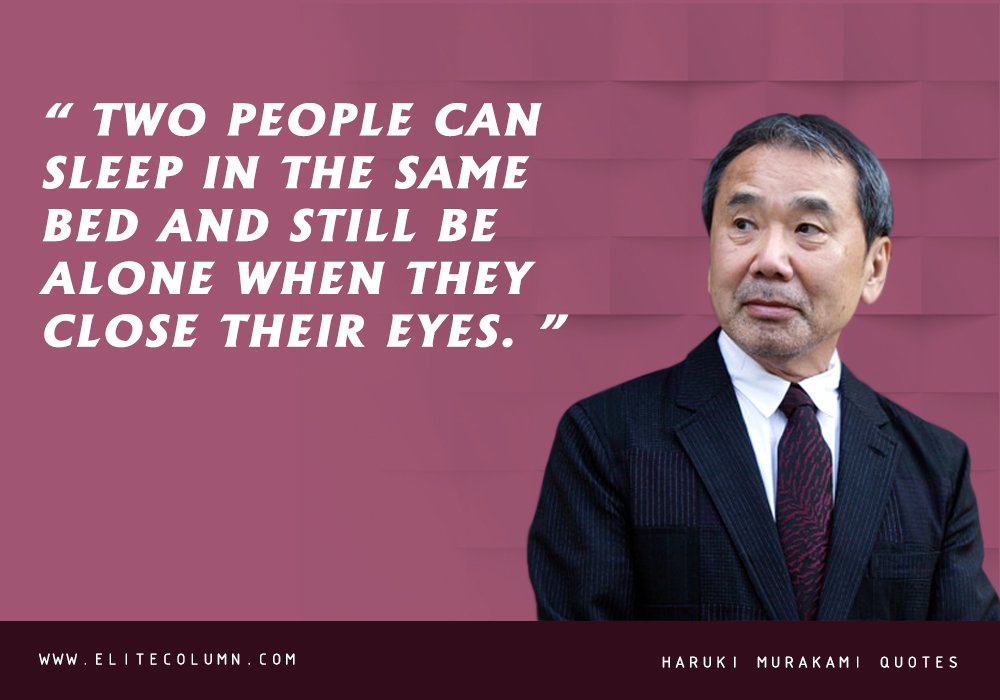 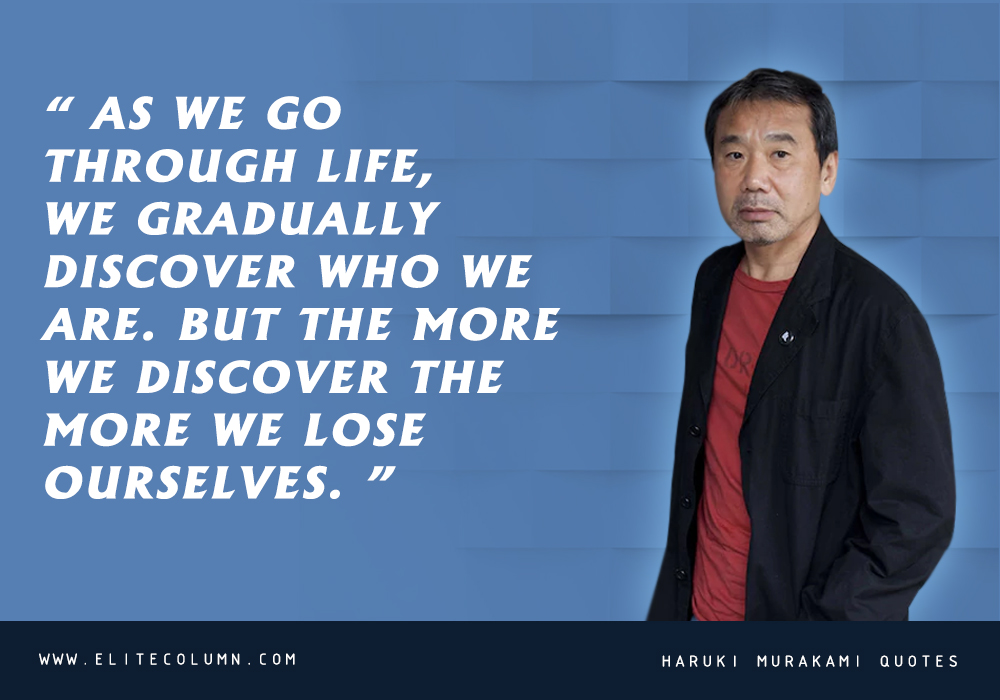 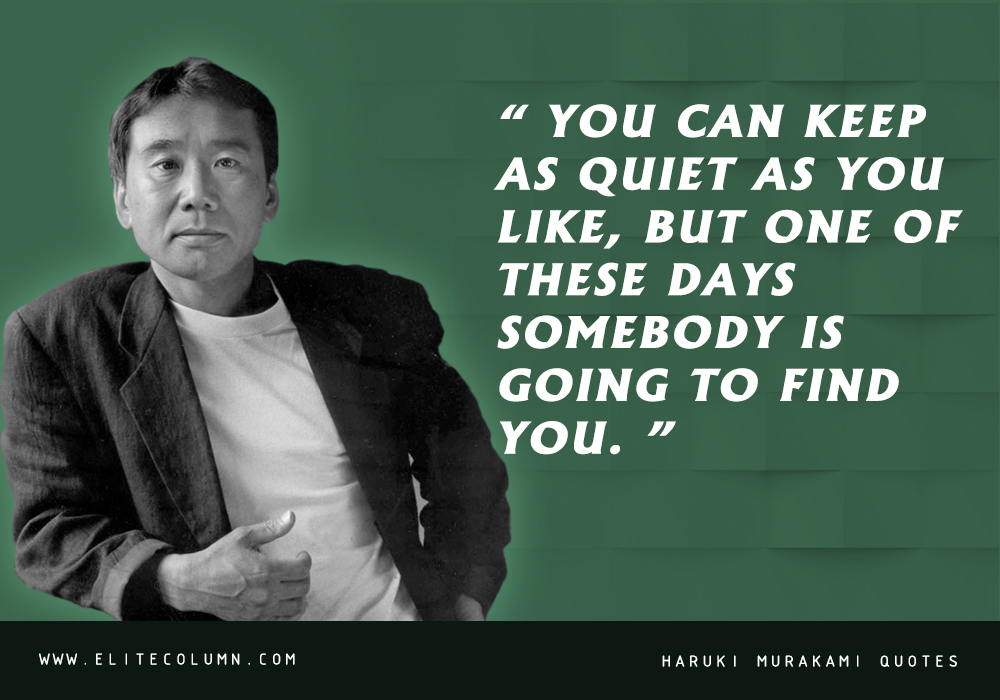 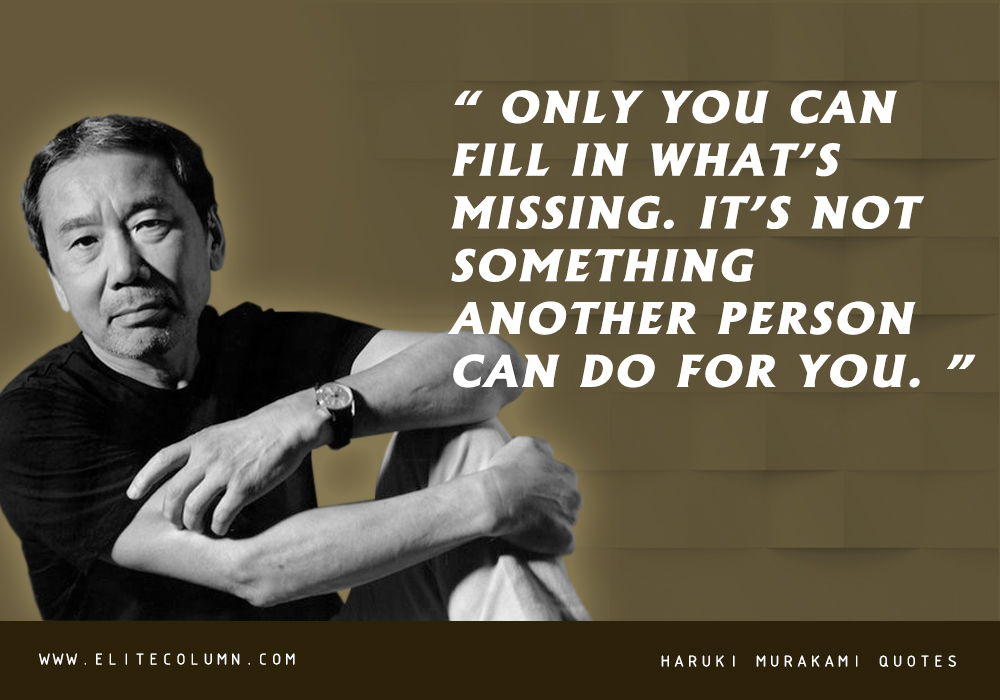 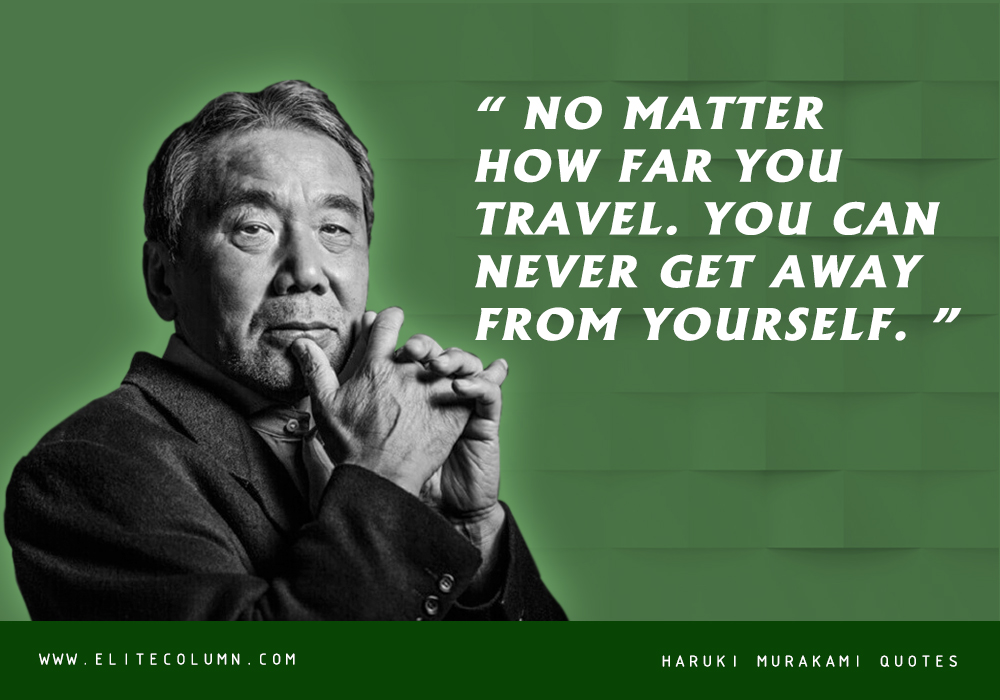 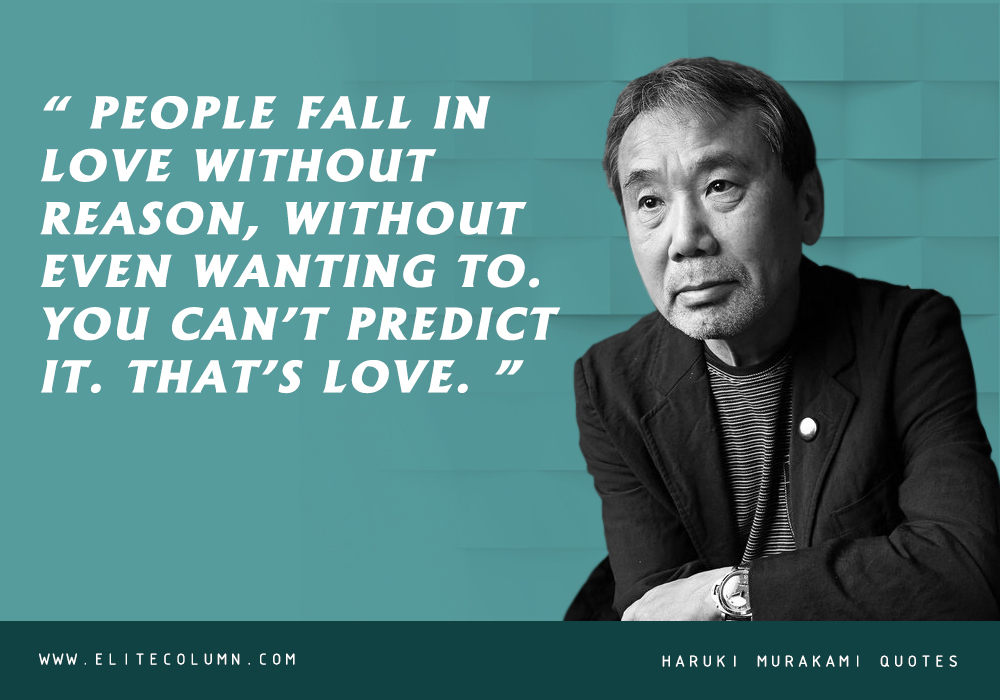 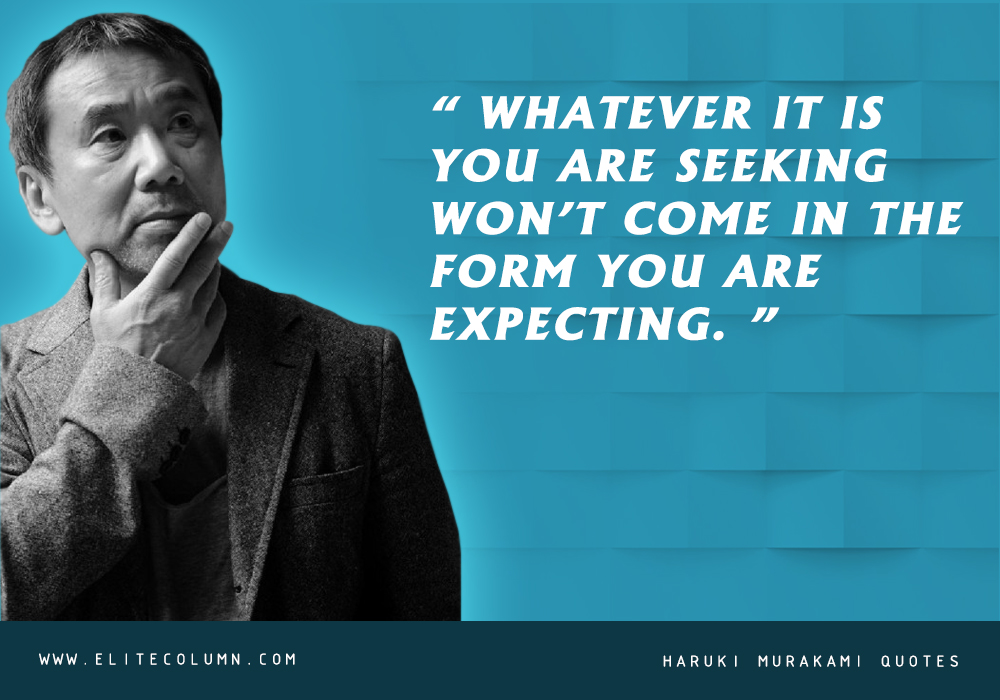 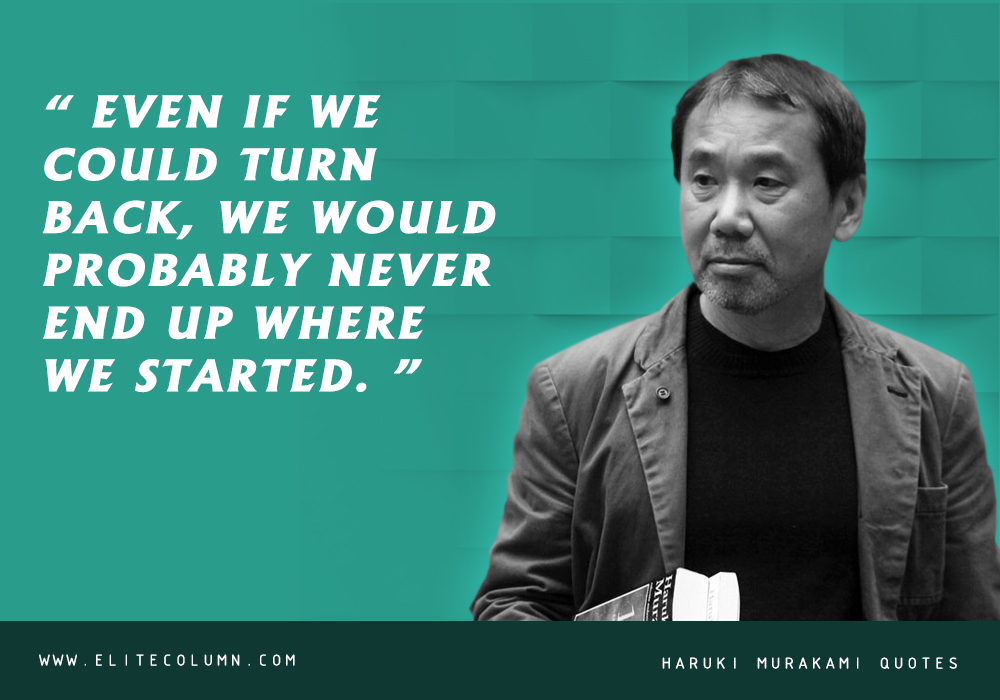 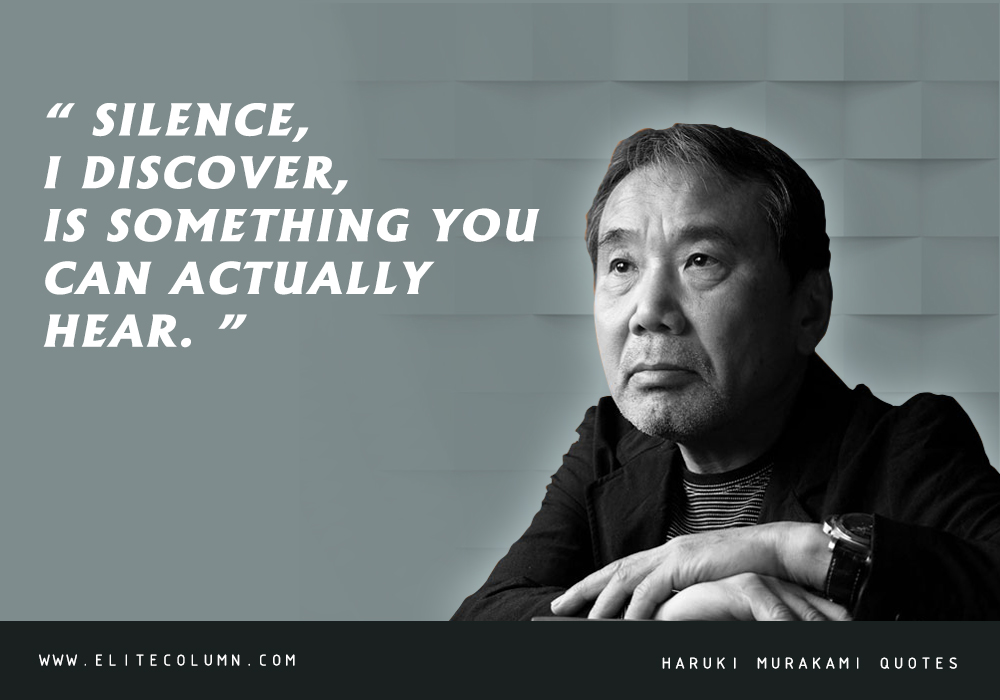 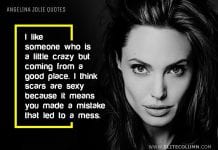 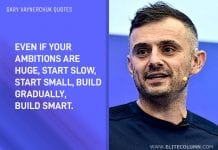 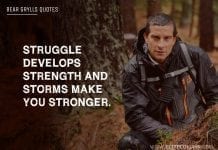