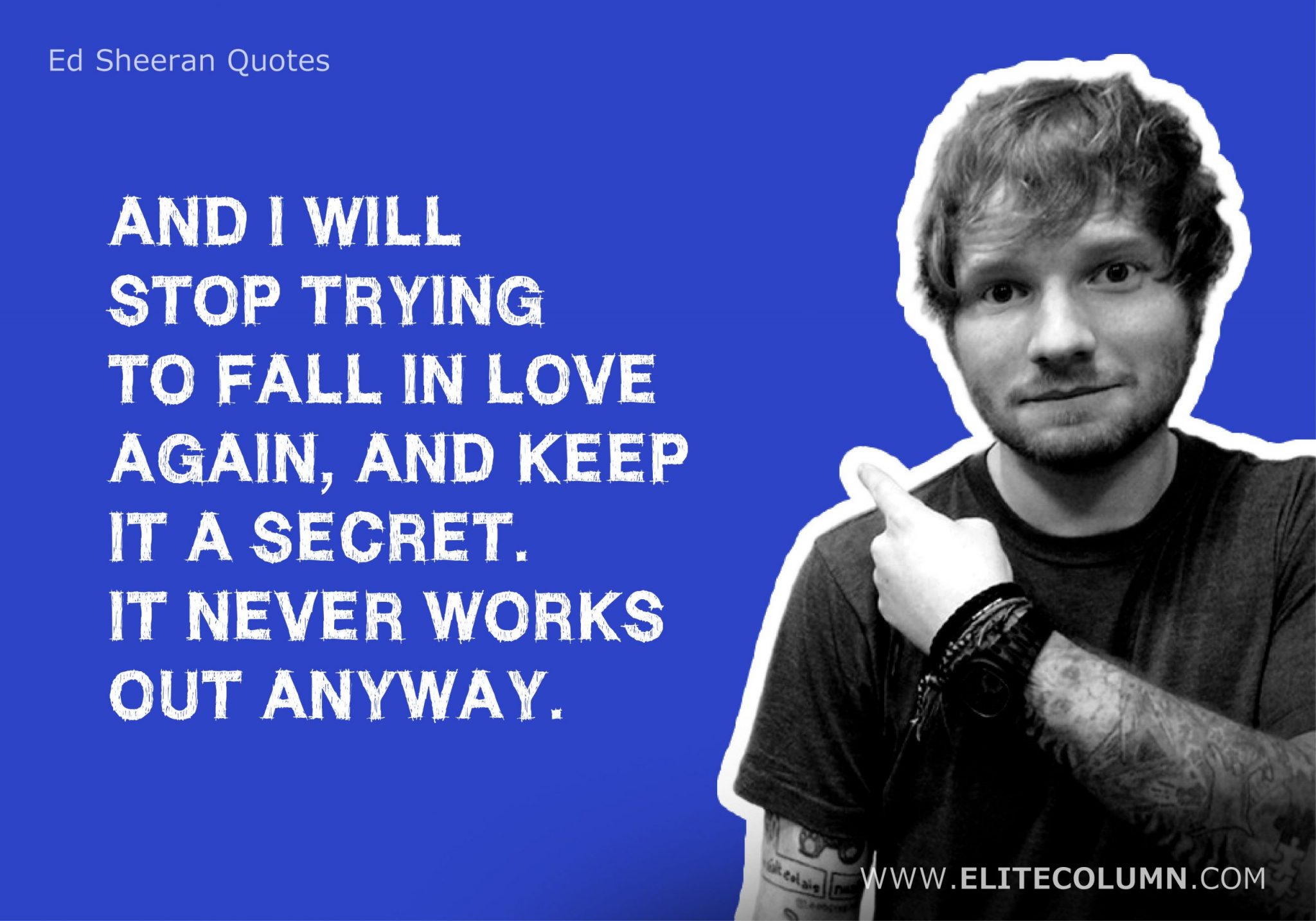 Ed Sheeran began playing guitar at a young age and soon after started writing his own songs. When he was just a teenager, he moved to London to pursue his music, and his outpouring of creativity added up to several early EPs and hundreds of live shows. Drawing attention for his online performances, Sheeran hit No. 1 on the iTunes chart before he ever signed with a record label. In January 2017, he released two singles from the album, ‘Shape of You’ and ‘Castle on the Hill’, which debuted at No. 1 and No. 6, respectively, on the Billboard Hot 100. Sheeran was made a member of the Most Excellent Order of the British Empire for his services to music and charity. EliteColumn brings you the top 10 Ed Sheeran quotes. 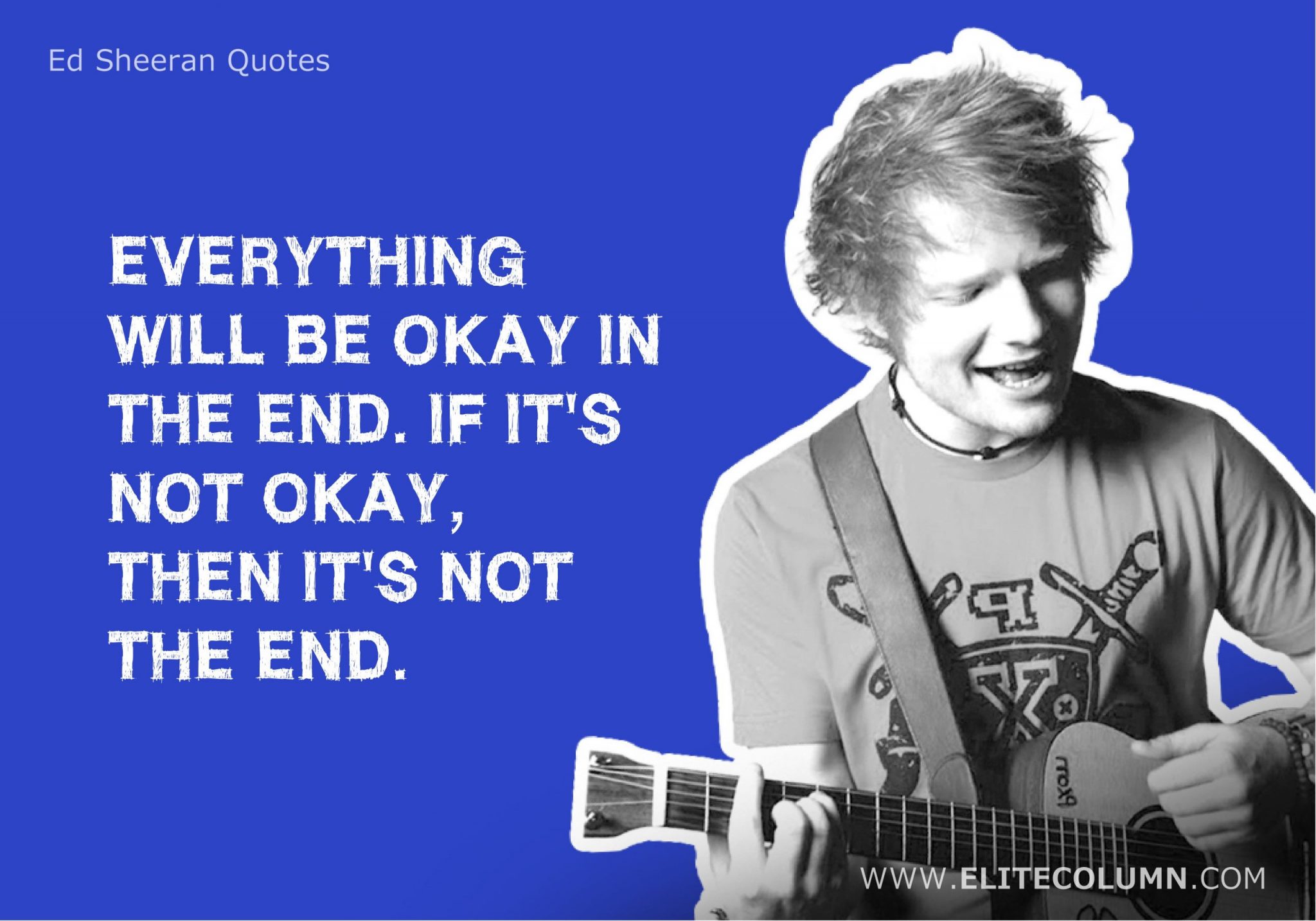 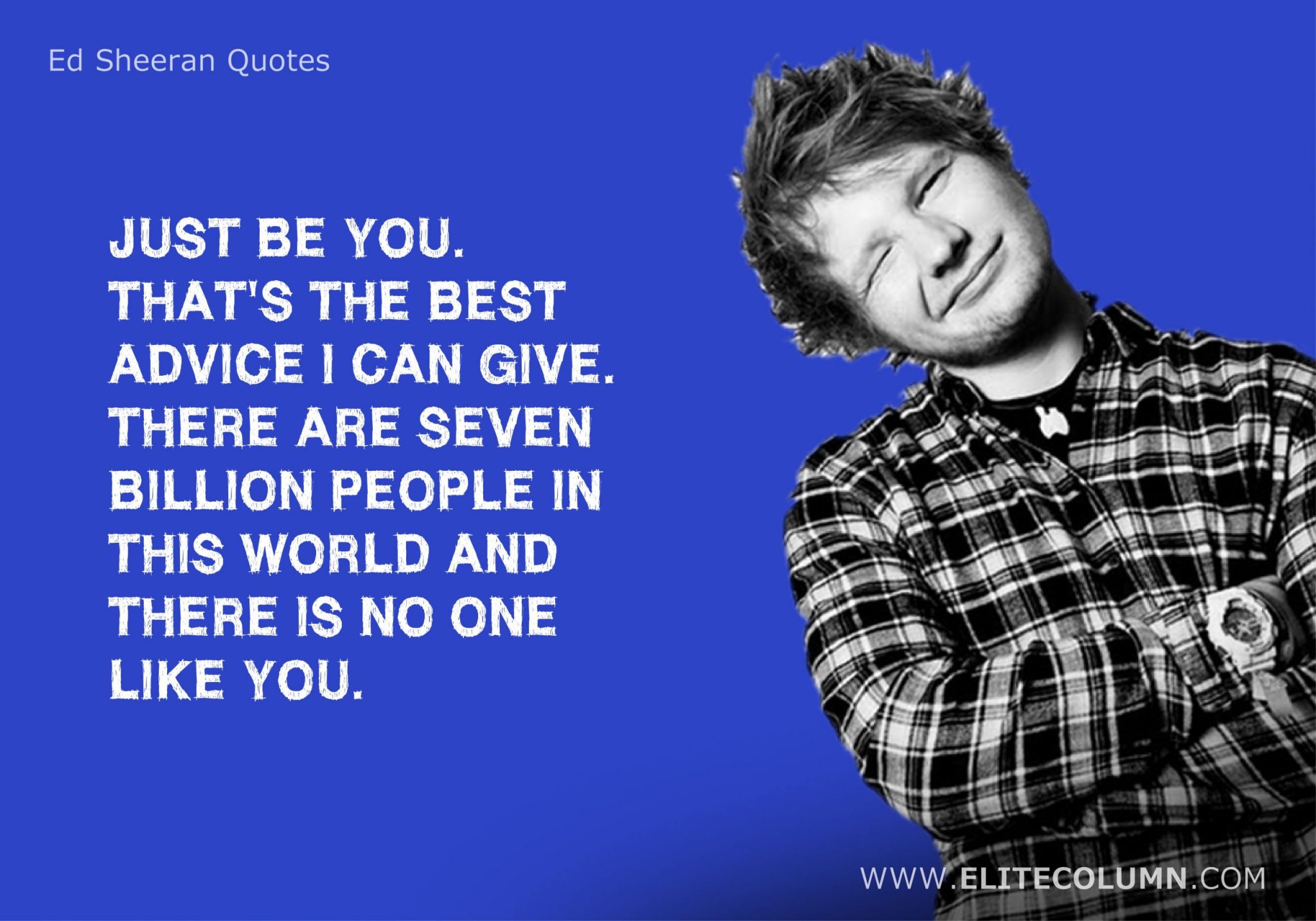 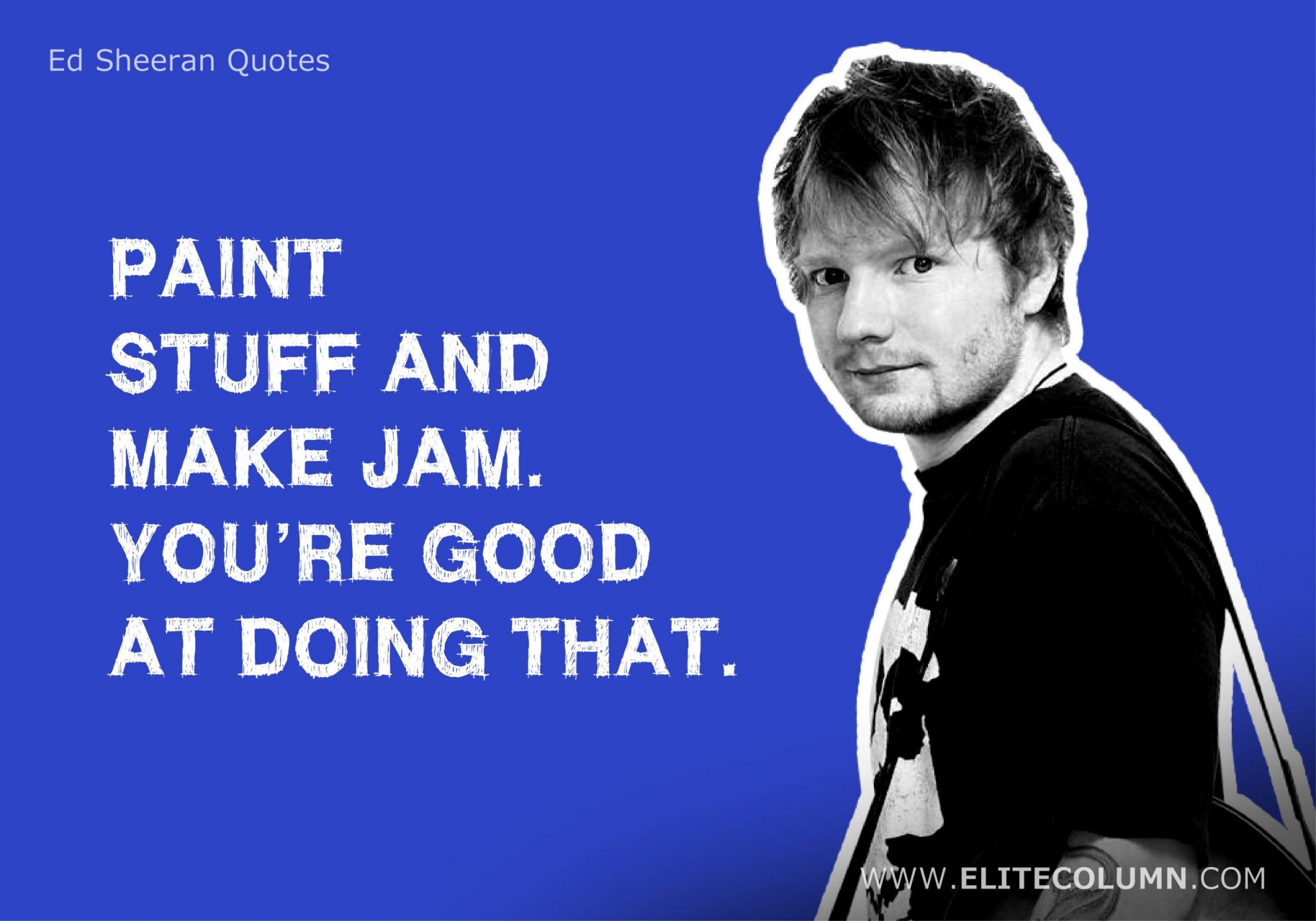 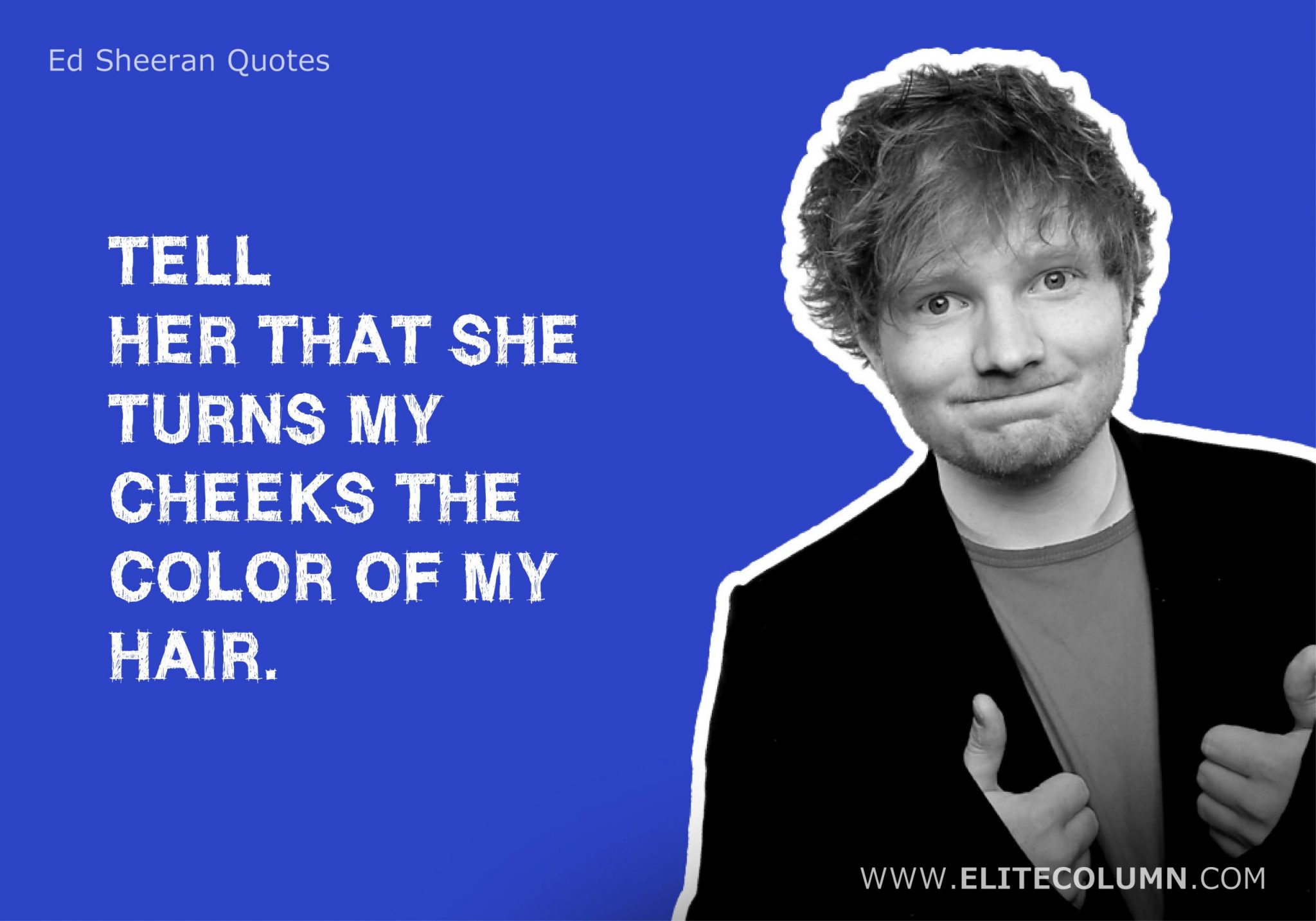 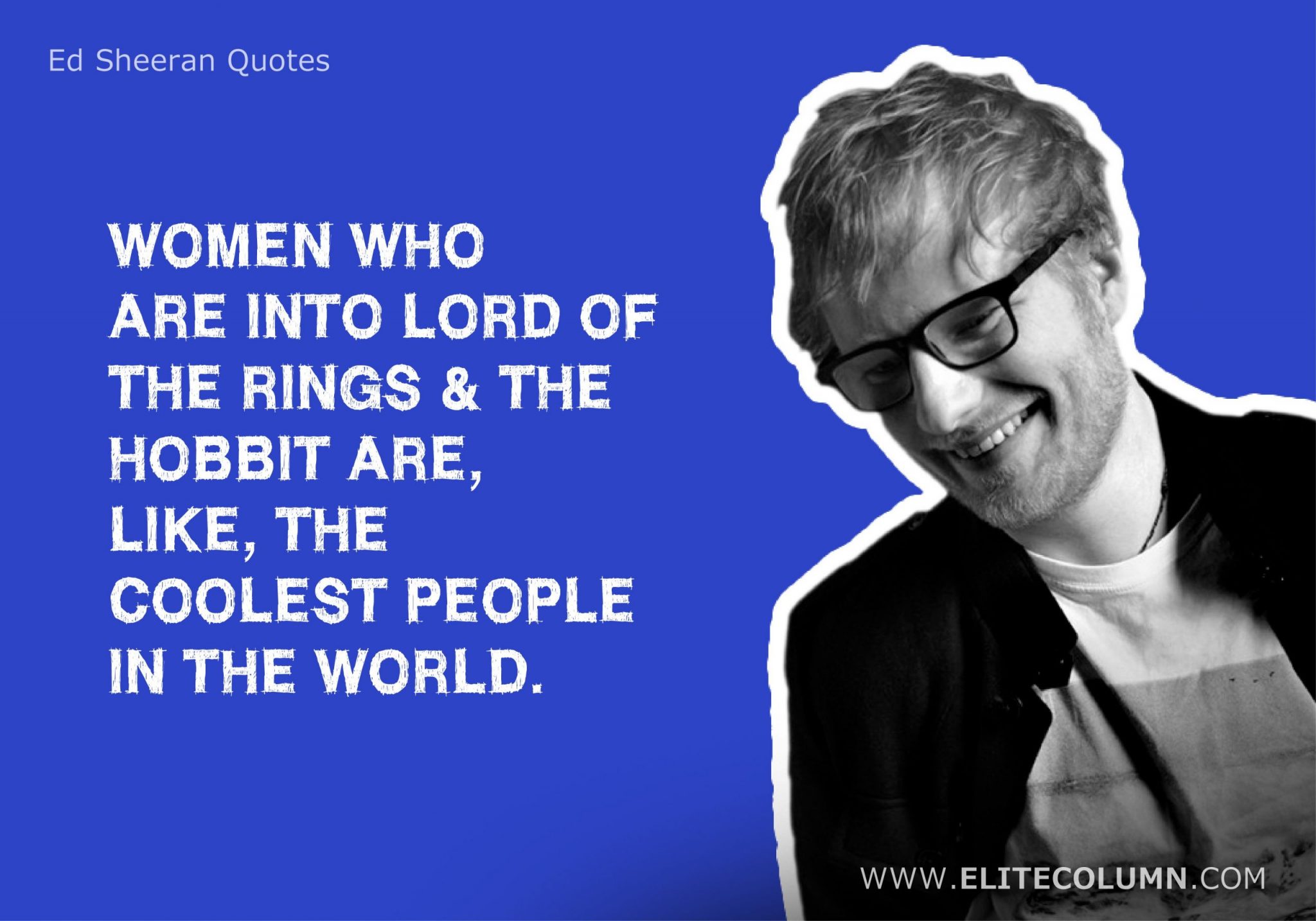 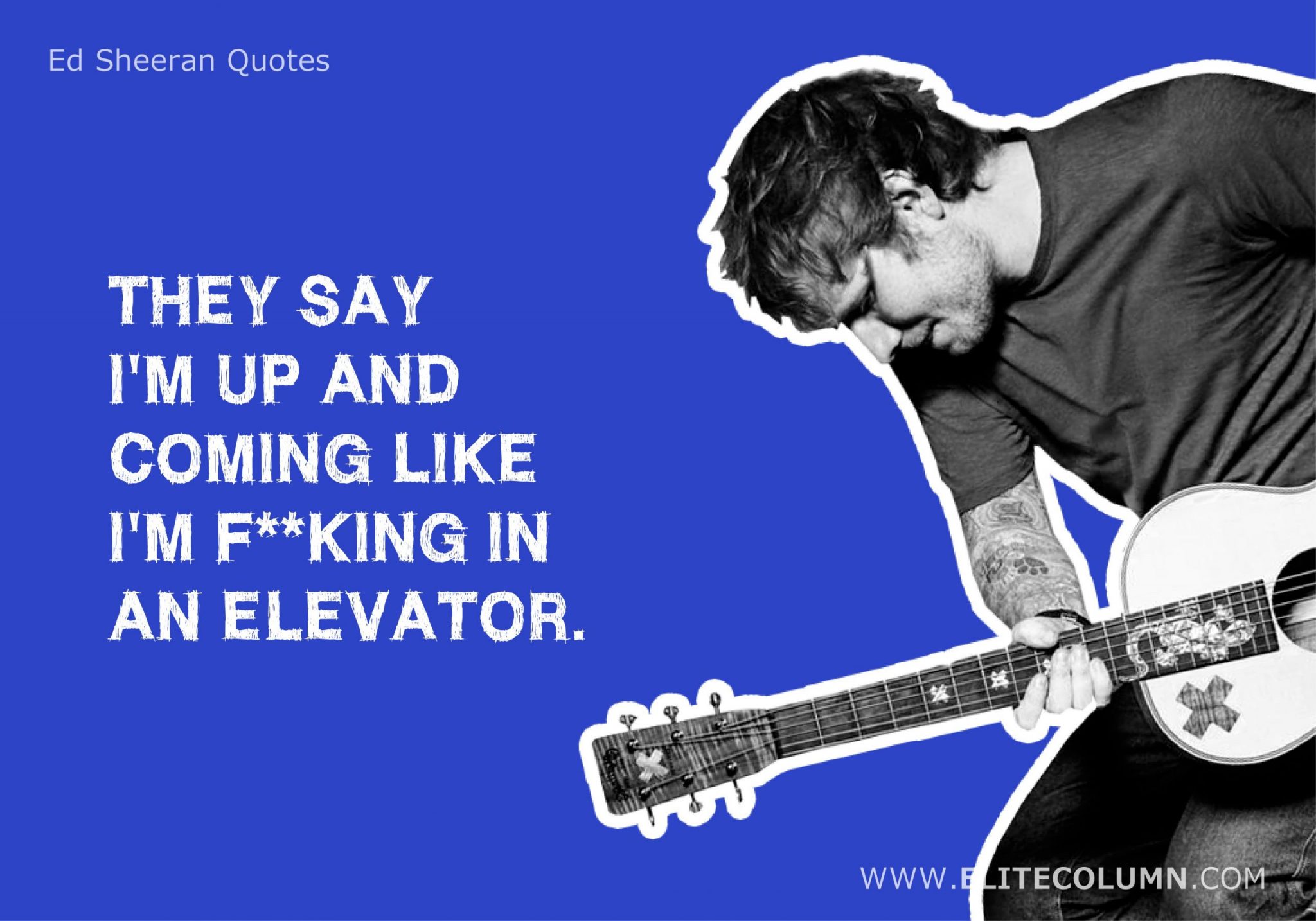 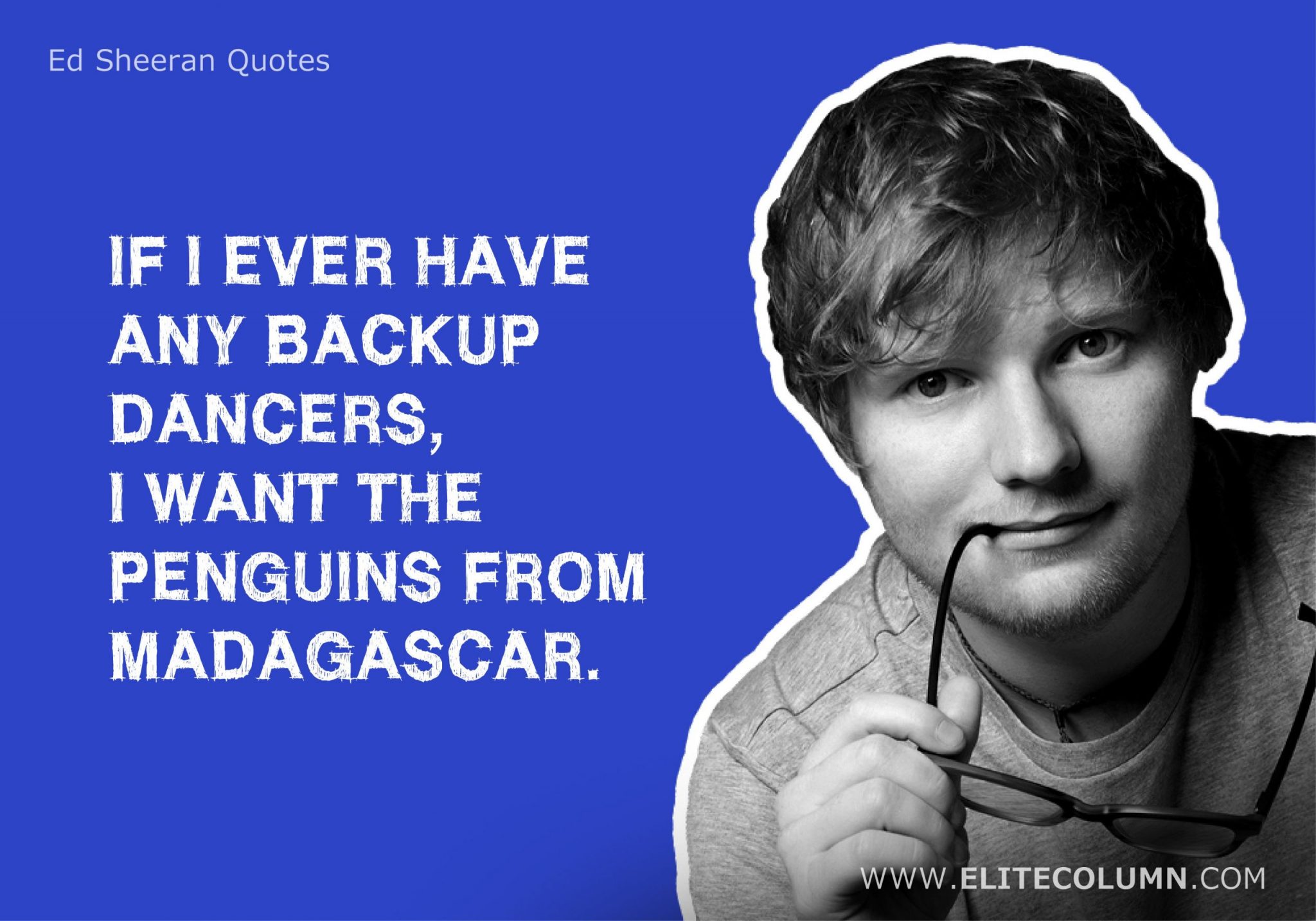 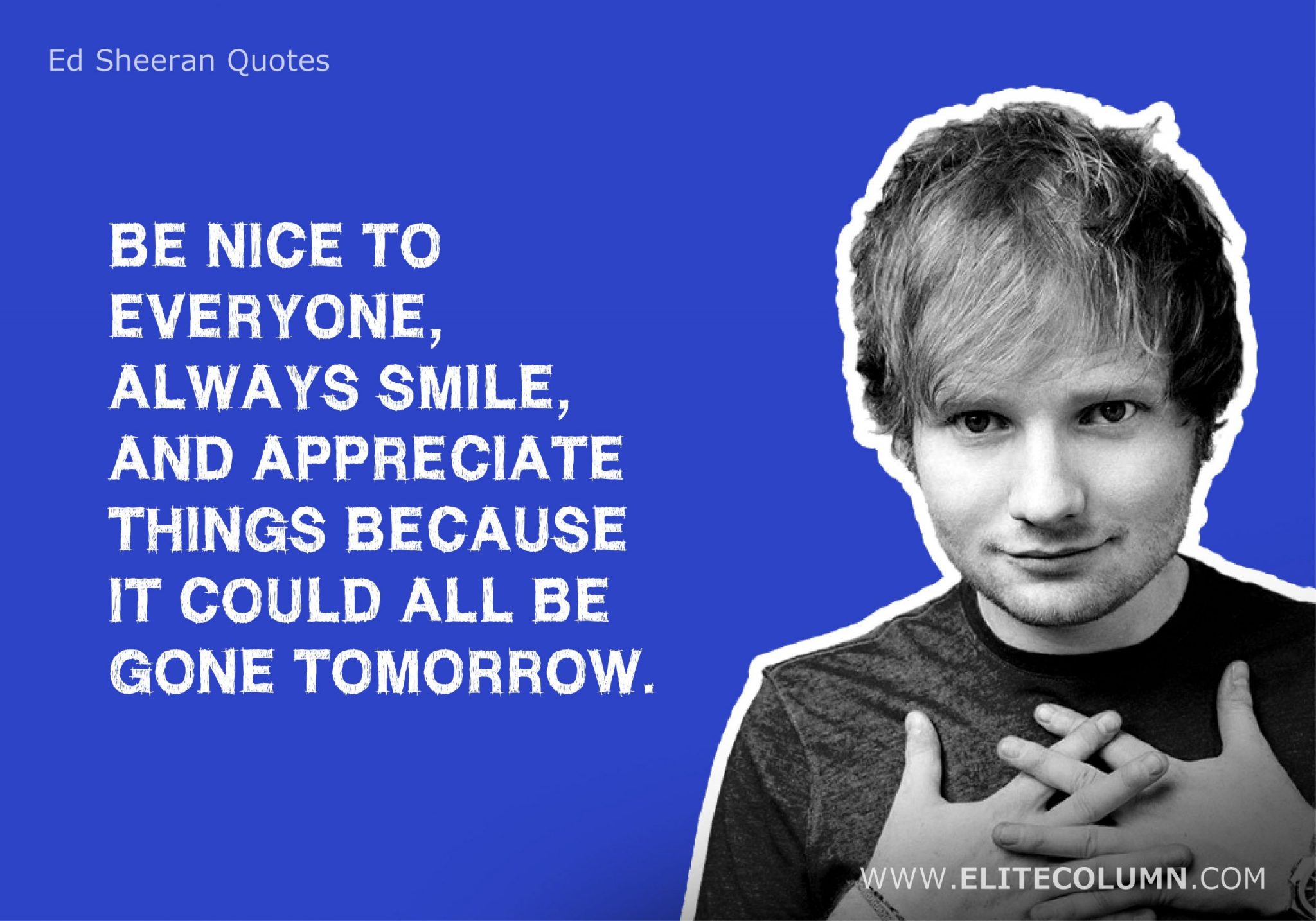 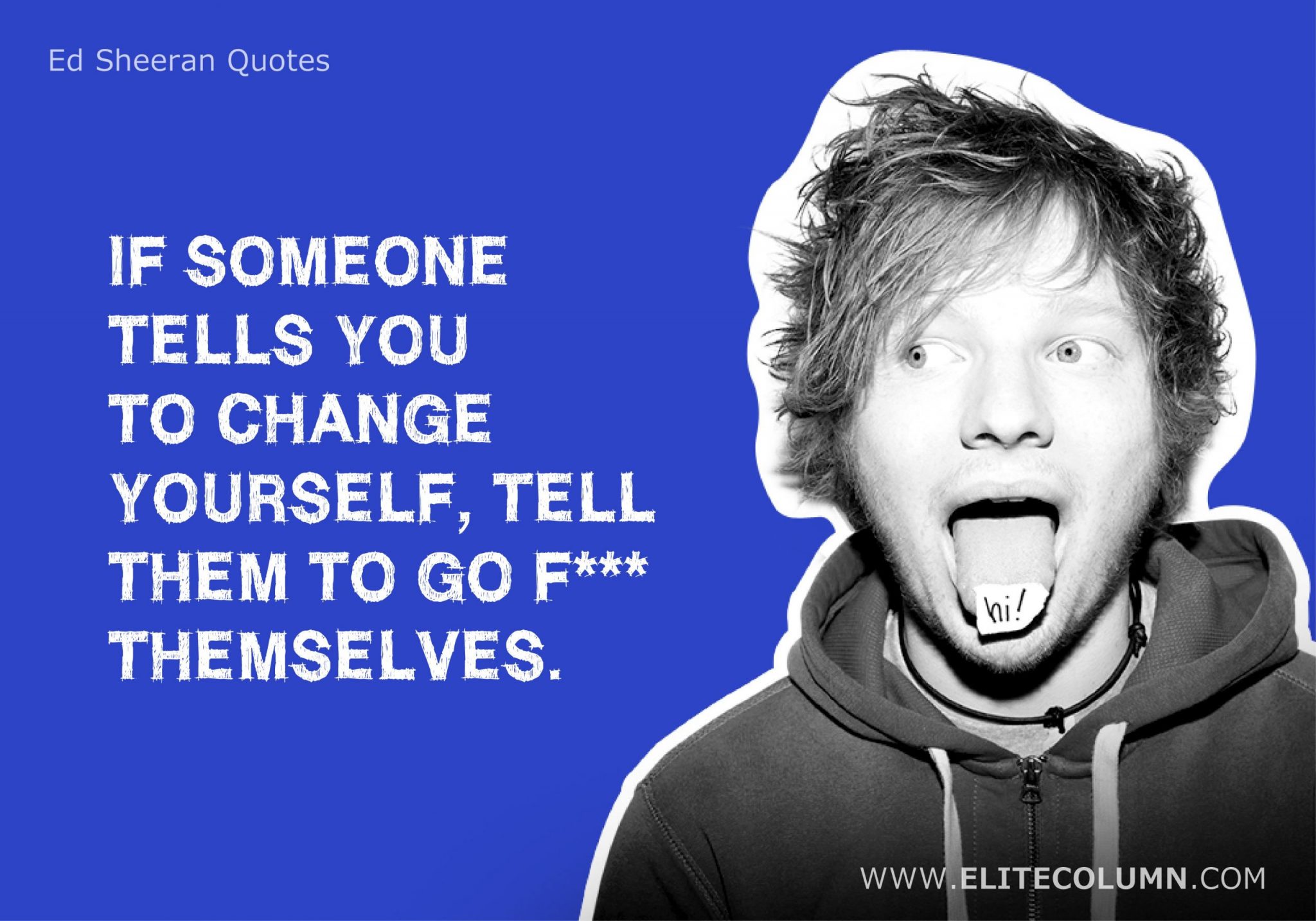 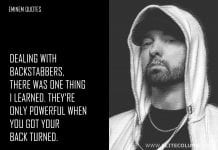 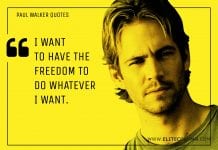 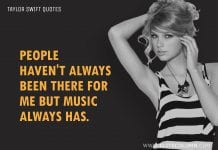