Year 2000, when Ravichandran Ashwin was 14 years old, he severely injured his pelvic area which put him out of cricket action for eight months and his batting took a huge backseat. But not even his parents could imagine the killer instinct with which Ashwin used the moment to improve his bowling. Ashwin was already a star when in 2010 IPL he took 13 wickets and subsequently proved his skills as an all-rounder in all the formats of the game. In spite of awards and recognitions coming from all quarters, this humble and down to earth cricketer has proved to be a big asset to India. Below are some of the best known facts about Ashwin which make him a legend in a unique way. 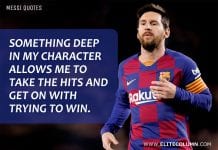 11 Greatest Quotes from Lionel Messi About Success, Football and Goals! 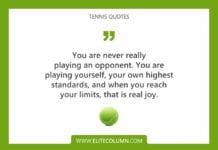