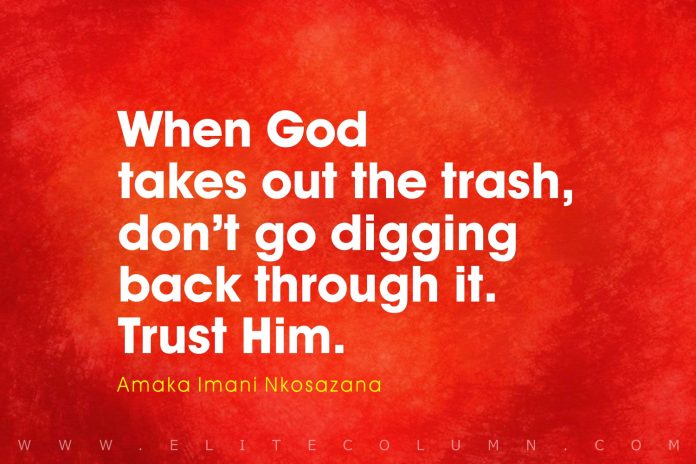 3. “Those who hate you don’t win unless you hate them, and then you destroy yourself.” – Richard M. Nixon

4. “Let’s practice motivation and love, not discrimination and hate.” – Zendaya

5. “Animals don’t hate and we’re supposed to be better than them.” – Elvis Presley

6. “Hatred does not cease by hatred, but only by love; this is the eternal rule.” – Siddhārtha Gautama

7. “Behind every successful person lies a pack of Haters! I love my haters!” – Gloria Tesch

8. “I will permit no man to narrow and degrade my soul by making me hate him.” – Booker T Washington.

9. “As the best wine doth make the sharpest vinegar, so the deepest love turneth to the deadliest hate.” – John Lyly

10. “I think that hate is a thing, a feeling, that can only exist where there is no understanding.” – Tennessee Williams

12. “Hating people is like burning down your own house to get rid of a rat.” – Henry Emerson Fosdick

14. “If you hate a person, you hate something in him that is part of yourself. What isn’t part of ourselves doesn’t disturb us.” – Hermann Hesse

15. “Sensitive people usually love deeply and hate deeply. They don’t know any other way to live than by extremes because their emotional thermostat is broken.” – Shannon L. Alder

17. “Your time is too precious to be sacrificed in wasted days combating the menial forces of hate, jealously, and envy.” – Og Mandino

18. “The price of hating other human beings is loving oneself less.” – Eldridge Cleaver

19. Haters will see you water on water and say it’s because you can’t swim.” – Rachel Wolchin

20. “Hate cages all the good things about you.” – Terri Guillemets

21. “A man who lives, not by what he loves but what he hates, is a sick man.” – Archibald MacLeish

23. “Do not waste a single breath with feelings of hate or jealousy. Instead, show gratitude and thank God for the beautiful life He has given you in knowing Christ.” – Pearl Little

24. “Love makes everything lovely; hate concentrates itself on the one thing hated.” – George MacDonald

26. “Impotent hatred is the most horrible of all emotions; one should hate nobody whom one cannot destroy.” – Johann Wolfgang Von Goethe

27. “It is easier to hate those we love, than love those whom we have hated.” – Norman MacDonald Maxims

28. “When we enter into intimate communion with God, He converts hate into love, anger into peace, and fear into courage.” – Sammy Tippit

29. “Hate is ravening vulture beaks descending on a place of skulls”. – Amy Lowell

30. “Hatred is like fire. It makes even light rubbish deadly.” – George Elliot

31. “When God takes out the trash, don’t go digging back through it. Trust Him.” – Amaka Imani Nkosazana

32. “Hate is like a swordfish, working through water invisibly and then you see it coming with blood along its blade, but transparency disarms it.” – Pablo Neruda

33. “Sometimes people hate you not because you did something wrong but because you’re better than them and they cannot beat you.” – Anonymous

34. “The hardest thing in life is to forgive. But hate is self-destructive. If you hate somebody you’re not hurting the person you hate, you’re hurting yourself. Forgiveness is healing.” – Louis Zamperini

35. “Hate, it has caused a lot of problems in this world, but has not solved one yet.” – Maya Angelou

36. “Hate can never defeat love when that love is exercised in the power of the One whose nature is love. The light of God’s love will dispel the darkness.” – Sammy Tippit

37. “Haters are my favorite. I´ve built an empire with the bricks they´ve thrown at me. Keep on hating…” – CM Punk

38. “Hatred is the coward’s revenge for being intimidated.” – George Bernard Shaw

40. “I believe that love is better than hate. And that there is more nobility in building a chicken coop than in destroying a cathedral.” – Betty Greene

41. “If people would love with the intensity they use to hate, the world would be a better place.” – Anonymous

43. “Never wrestle with pigs for the pigs remain clueless, and you end up muddy.” – Orrin Woodward

44. “In order to confront hatred, we must learn to live in love and be able to resist the temptation of showing hate and acting in retaliation.” – Sunday Adelaja

46. “Staying with detractors is like sleeping in a room located just behind the public toilet. You will never feel comfortable until you relocate.” – Israelmore Ayivor

47. “Hating people because of their color is wrong. And it doesn’t matter which color does the hating. It’s just plain wrong.” – Muhammad Ali

48. “Dislike what deserves it, but never hate: for that is of the nature of malice; which is almost ever to persons, not things, and is one of the blackest qualities sin begets in the soul.” – William Penn

49. “Fake friends get mad when we don’t pretend to like them.” – Carlos Wallace

Thanks for checking out the best Hate Quotes. Feel free to share the quotes with your friends. Leave a comment below and which are your favourite Hate Quotes ?