Edward Estlin aka E. E. Cummings was a very famous American poet of the 20th Century, known for his innovations in style and structure. After self-publishing during much of his career, he eventually found wide recognition. He had also received a fellowship from the Academy of American Poets. Cummings was a visual artist who presented one-man gallery showings. Tulips & Chimneys, Erotic Poems, is 5, No Thanks, etc. are some of his most renowned works. Some of the poetic words were invented by Cummings, himself, often by combining two common words into a new synthesis. Just take a look at these beautiful E. E. Cummings quotes. 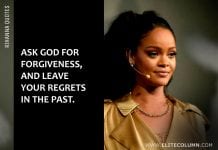 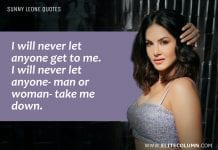 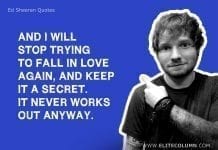