In cricket, ball tampering is an action in which a fielder illegally alters the condition of the ball that is to be used in the upcoming match. The aim of such an act is to interfere with the aerodynamics of the ball. Roughening one side of the ball by use of an abrasive or cutting surface is also a mode of tampering. A fielder usually applies substances such as lip balm, saliva or hair gel to sharpen one side of the ball to encourage more swing. Umpires will often warn fielders if the ball bounces off the pitch when it is thrown to the wicketkeeper, especially if they suspect it is being done deliberately to scuff up the ball. The phenomenon can be achieved naturally when the ball is old and one side has deteriorated at a faster rate than the other – with players taking good care of the “shiny side”. Usually the ball moves away from the shiny side, as it has an easier time going through the air – but, when the ball is reversing, that movement is countered by the weight imbalance as the leather on the other side breaks down. Below are 12 of the real life cases of Ball Tampering in cricket history. 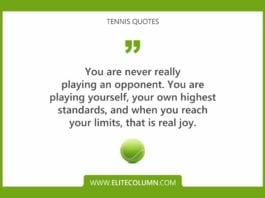 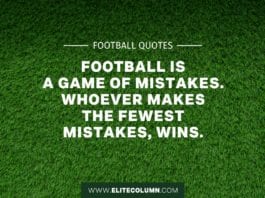 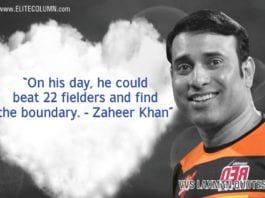 10 Quotes By And On VVS Laxman That Will Make You...