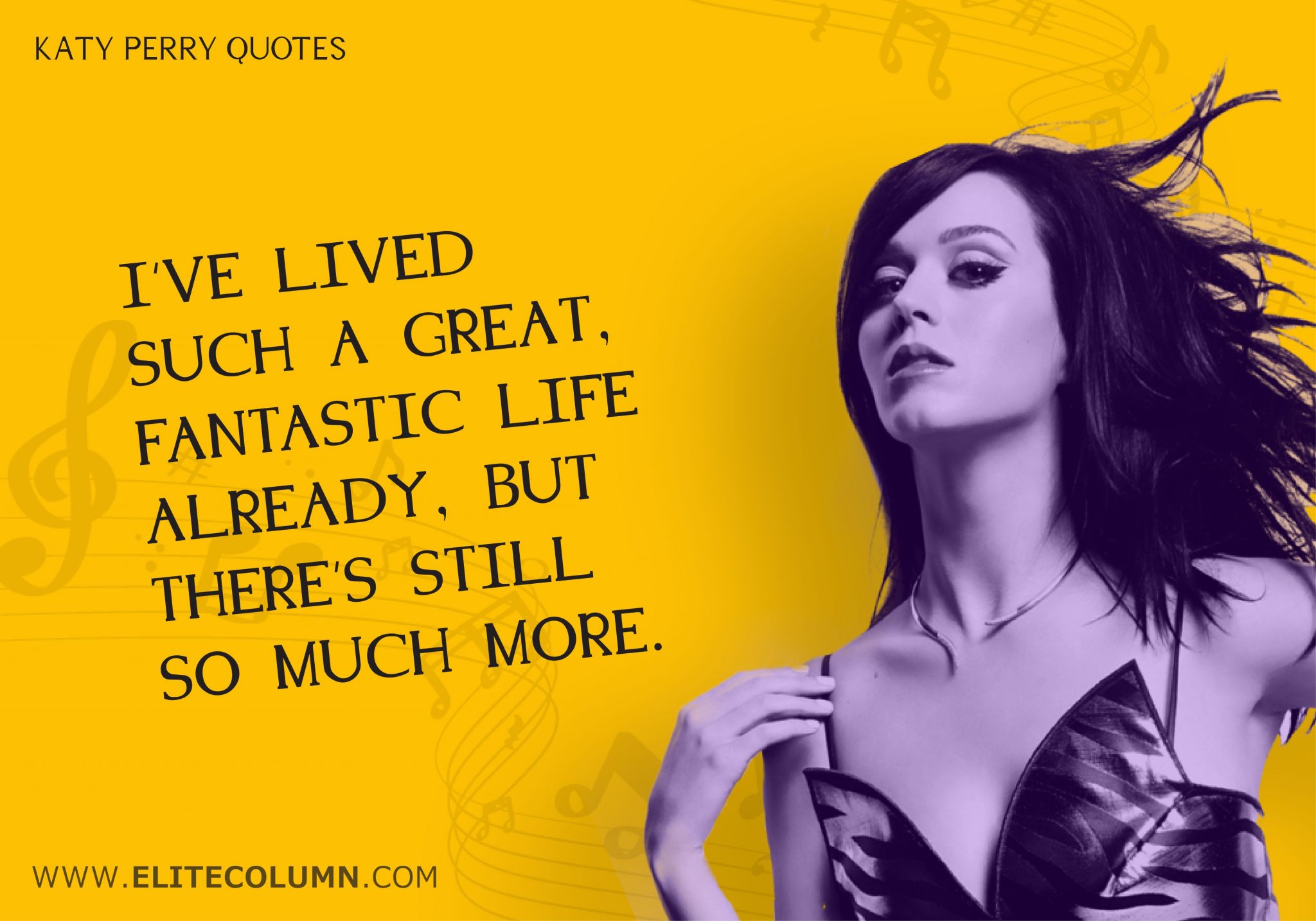 Katheryn Elizabeth Hudson aka Katy Perry is an award-winning recording artist, businesswoman, philanthropist, and actress from Santa Barbara. She is also the first female artist to have 5 number one singles on the U.S. Billboard Hot 100 from one album. She is especially known for her fashion, which is often humorous, bright in color, reminiscent of different decades, and has often included food designs. Katy has a younger brother, David, and an older sister, Angela. At the age of 15, Katy’s singing in church attracted the attention of rock veterans from Nashville, Tennessee, who brought her there to polish her writing skills. Katy signed to the Christian music label Red Hill, under which she recorded her first album at the age of 15. Performing as Katy Hudson, she released the self-titled album in 2001. After signing to Capitol Records, Katy began recording tracks for her second studio album One of the Boys, and establishing her image was one of the immediate concerns of her management. While the buzz over Katy Perry was building, she went on the next step of promoting the album, undertaking a two-month tour of radio stations. Below are the 12 best hand-picked
quotes from this pop star who worked hard to achieve her goal. 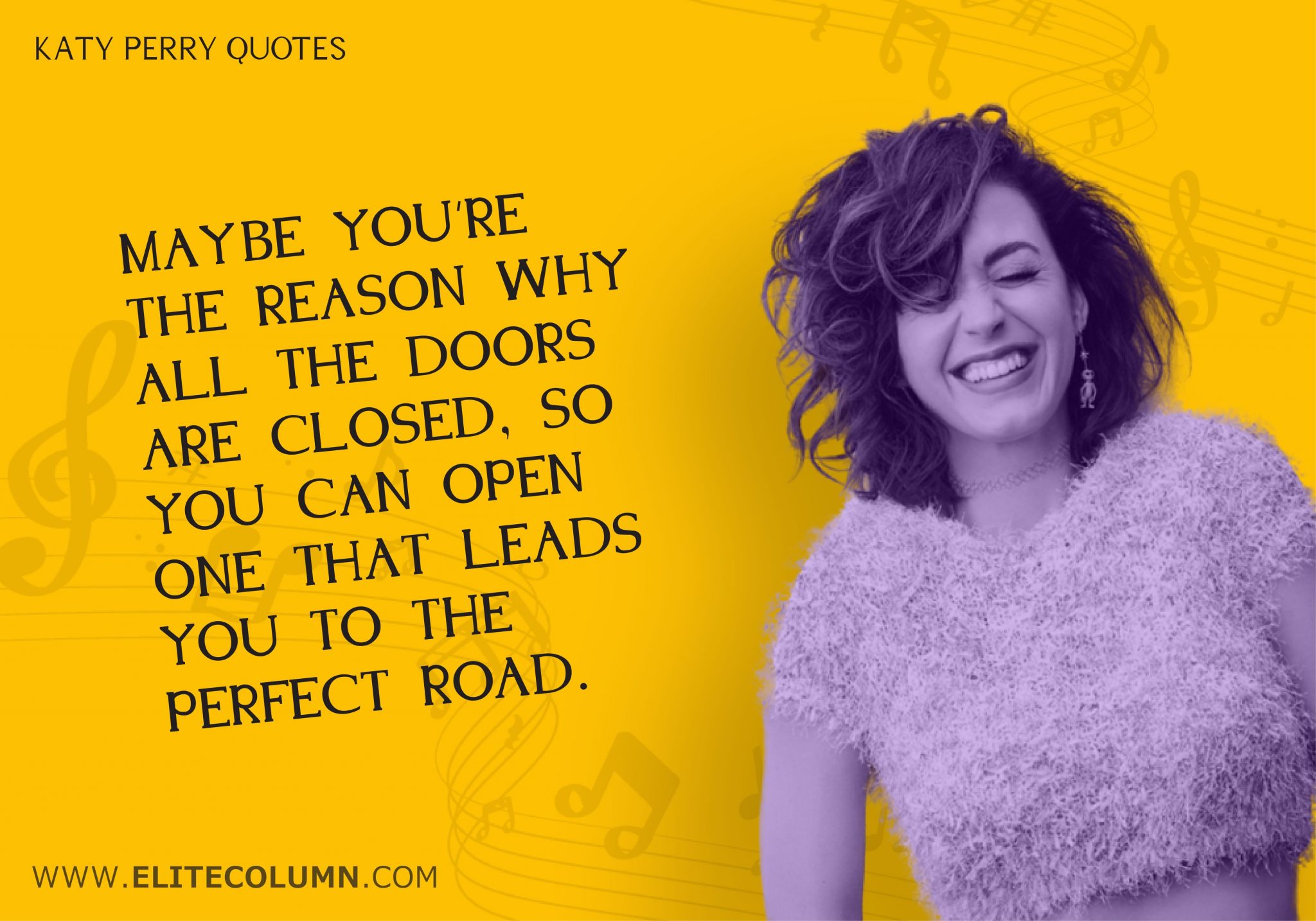 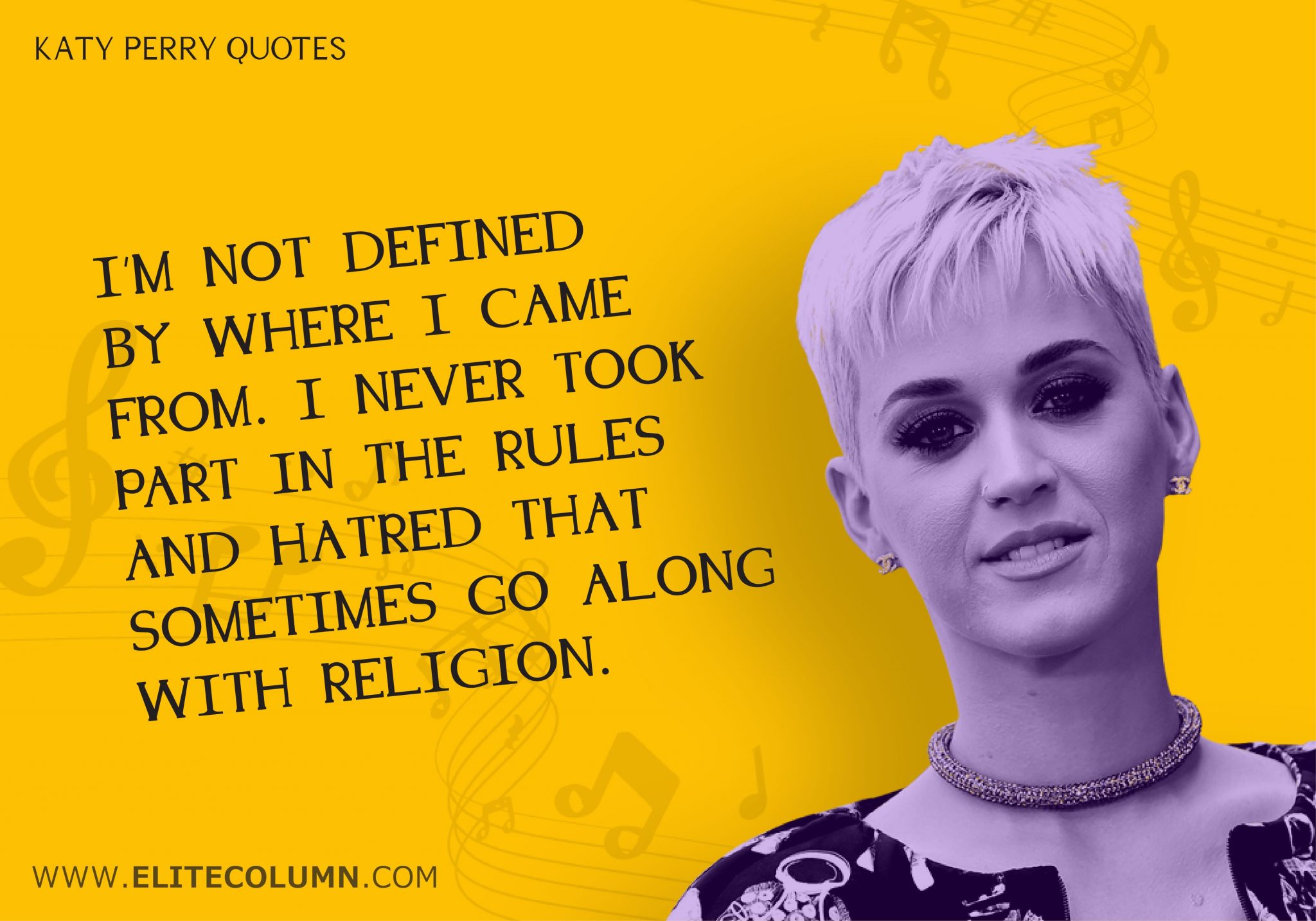 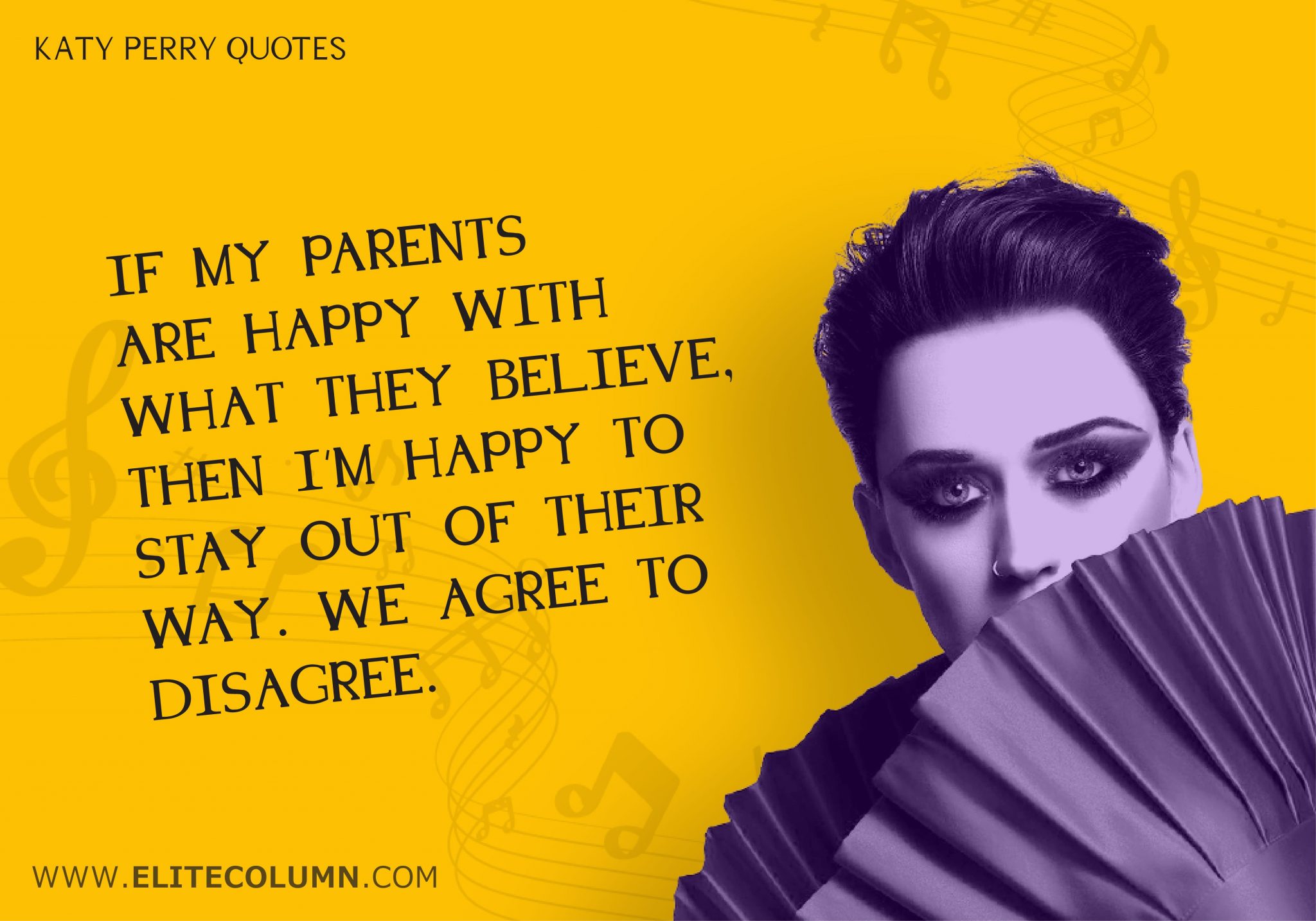 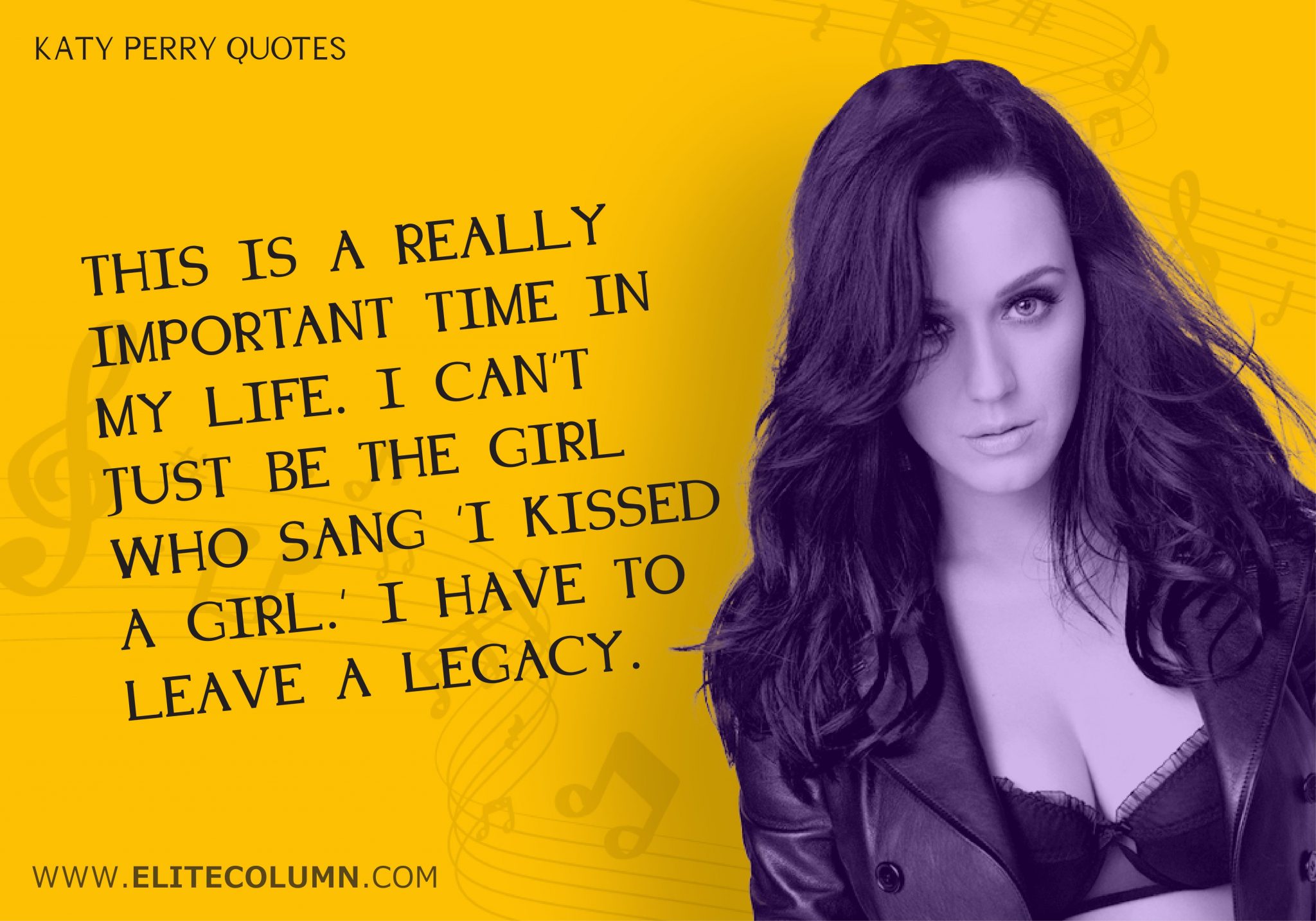 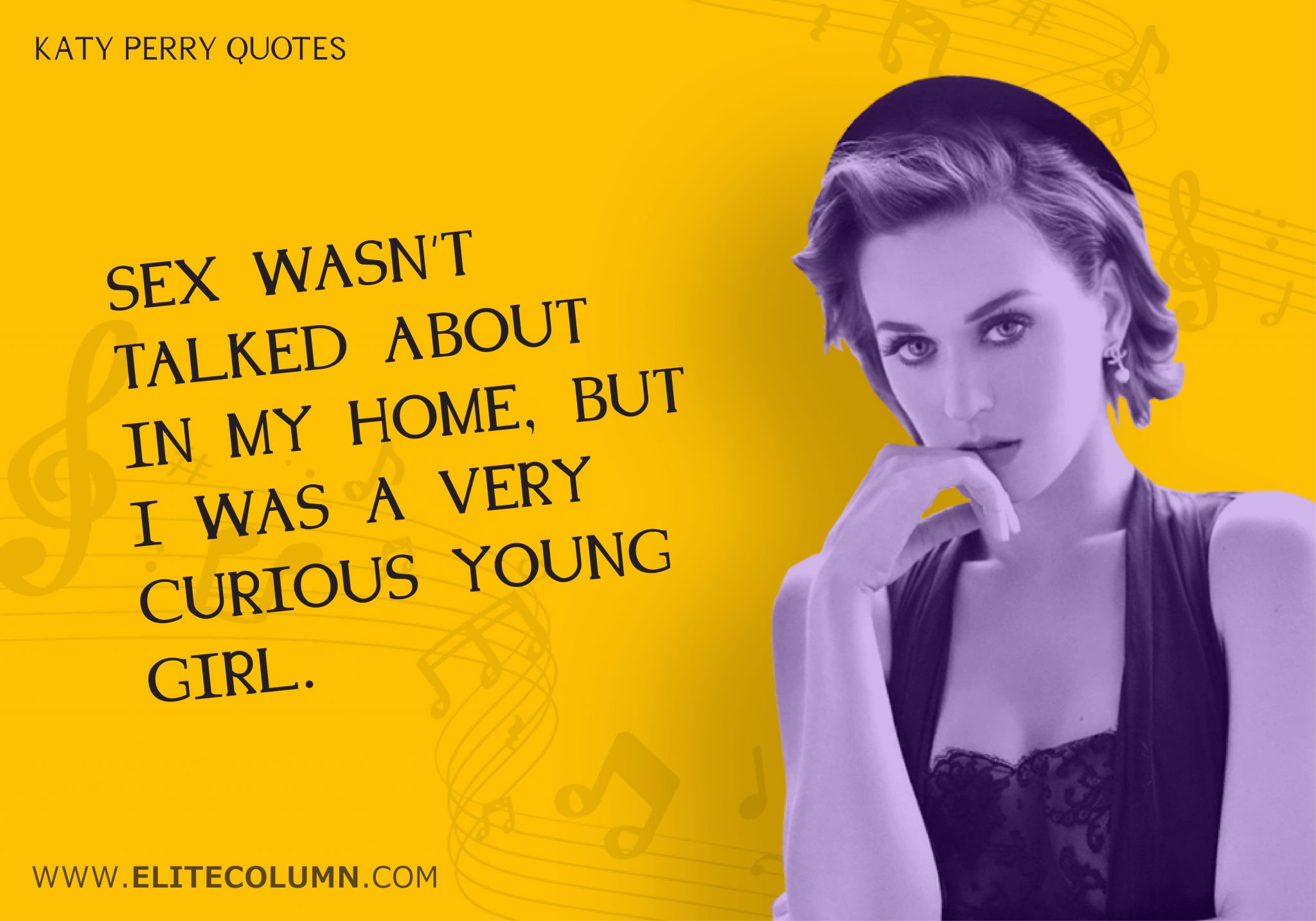 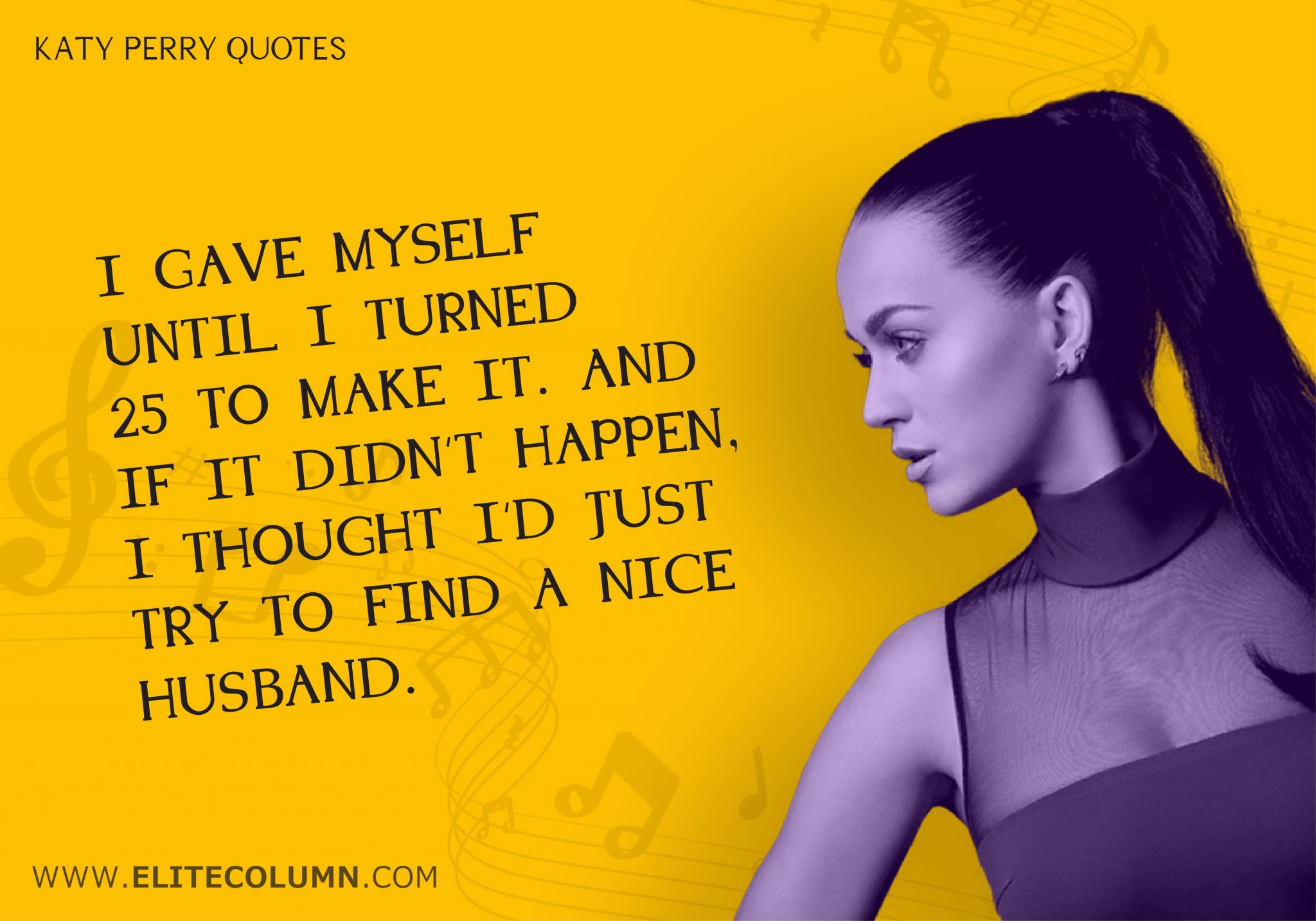 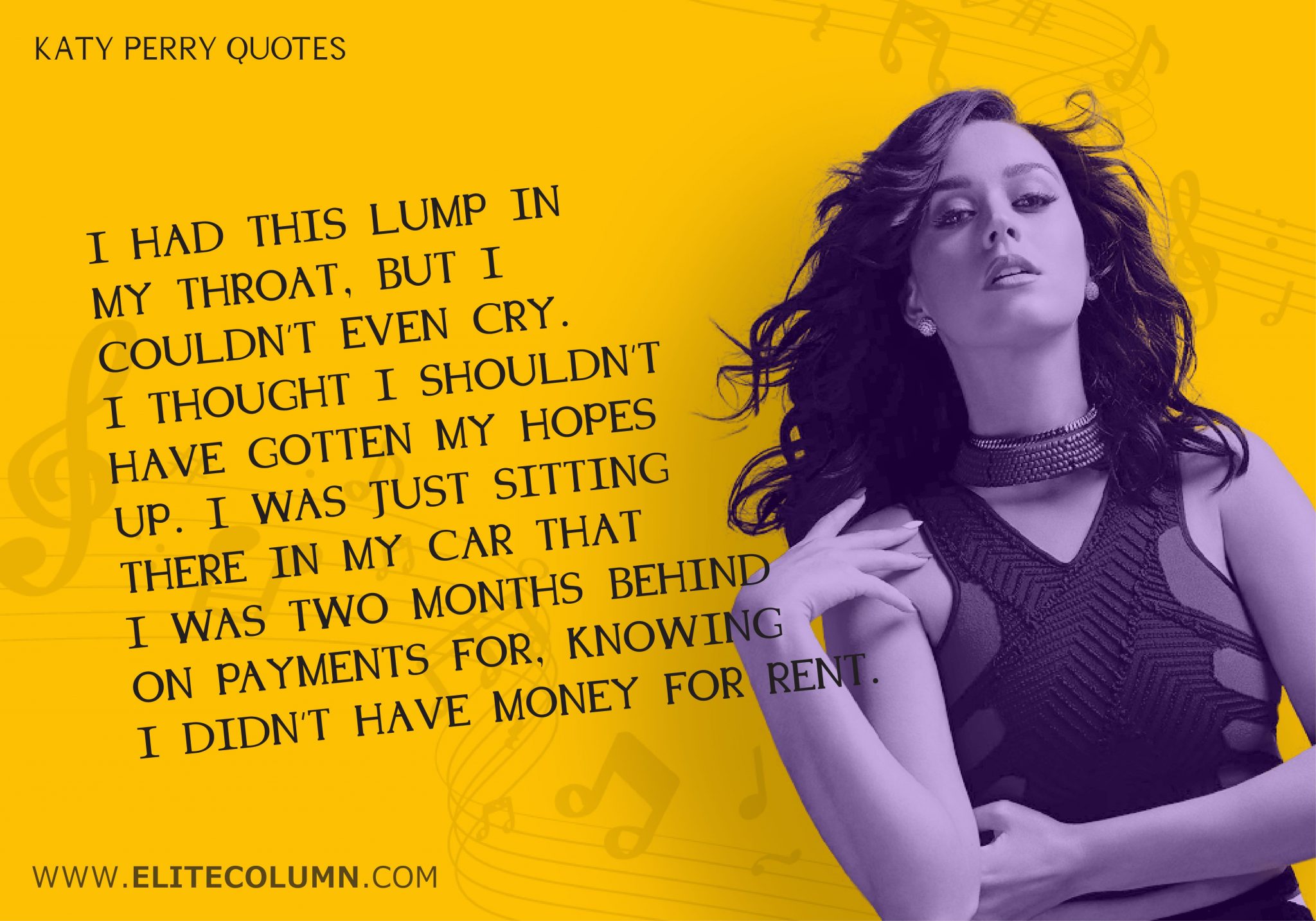 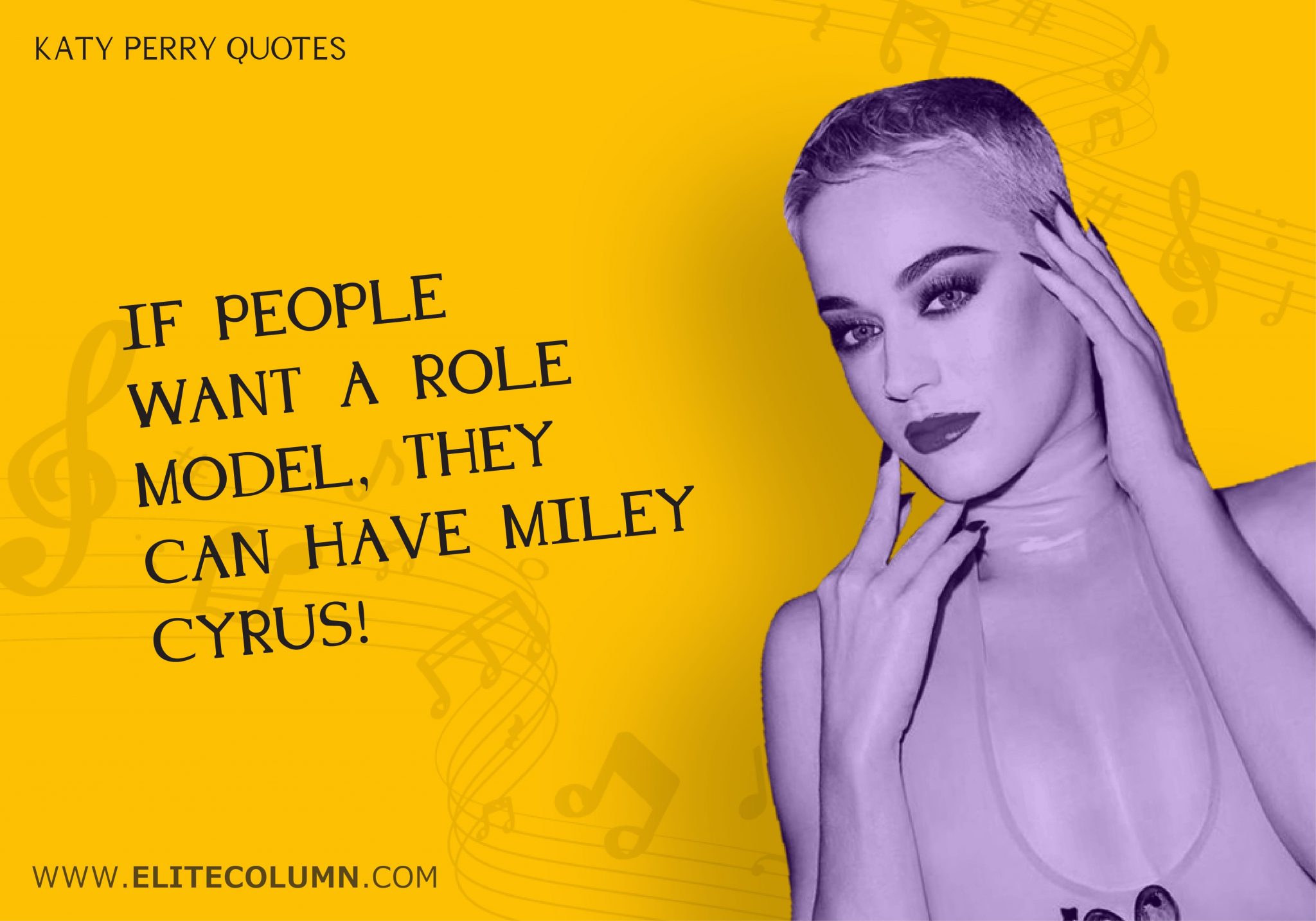 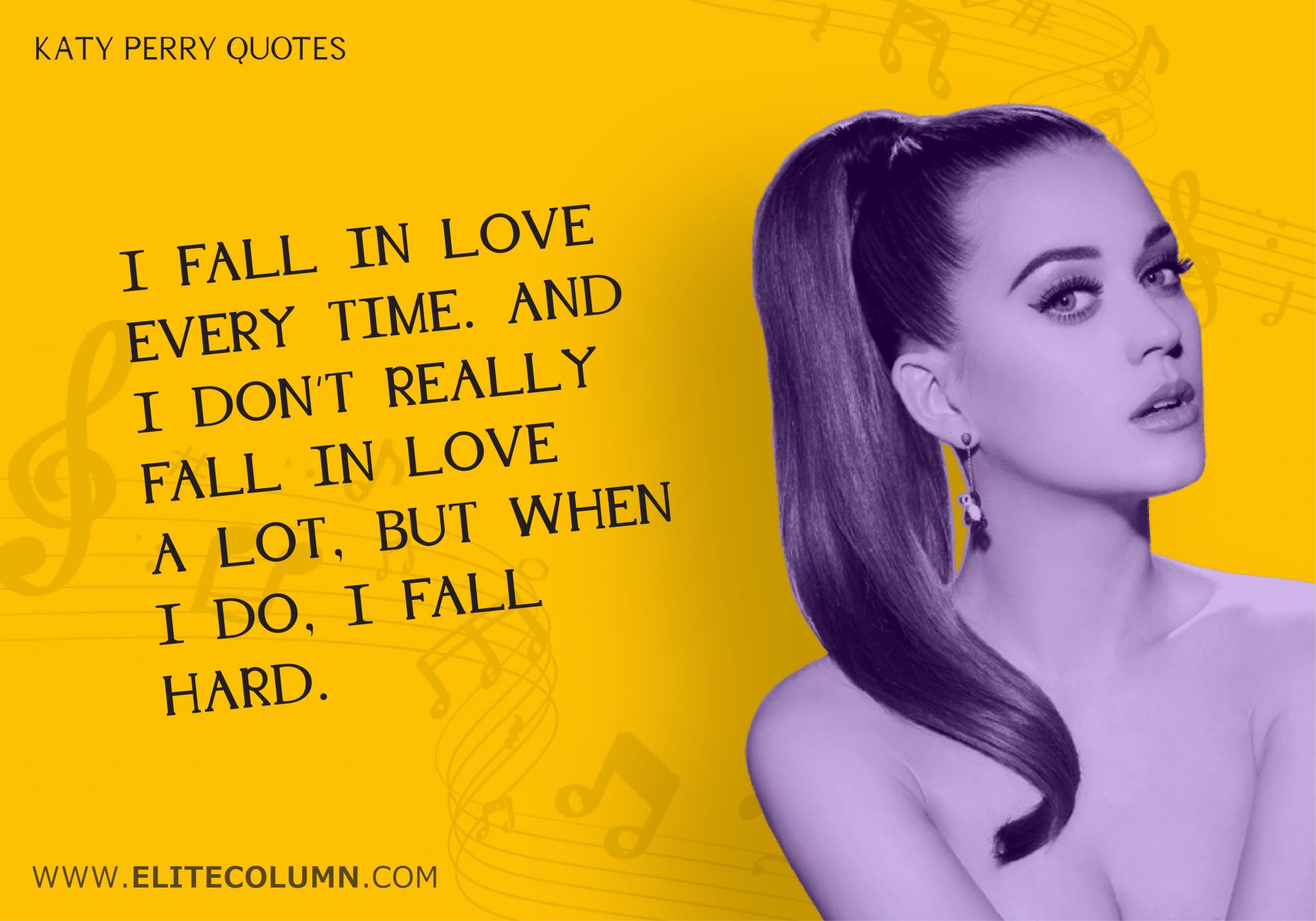 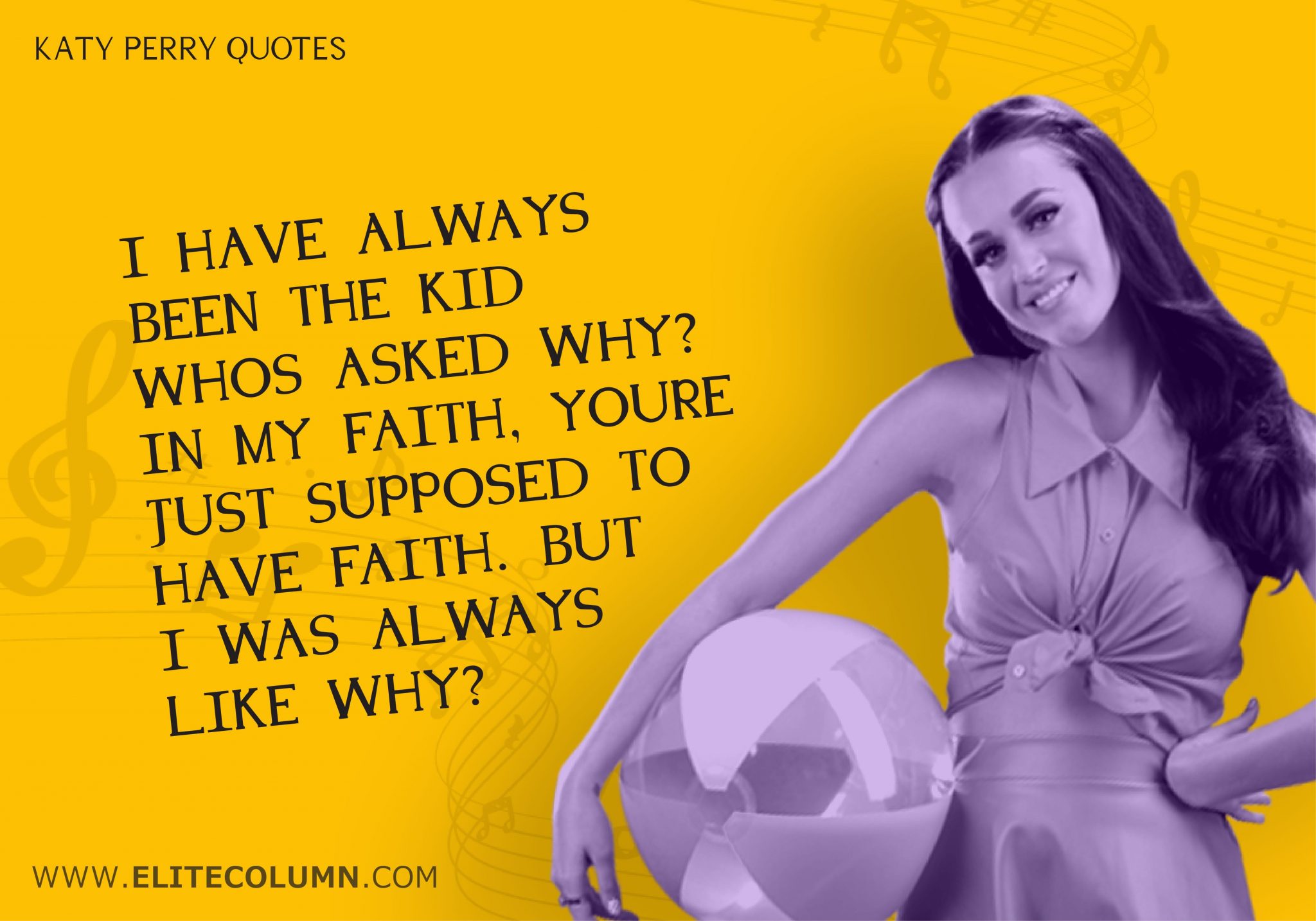 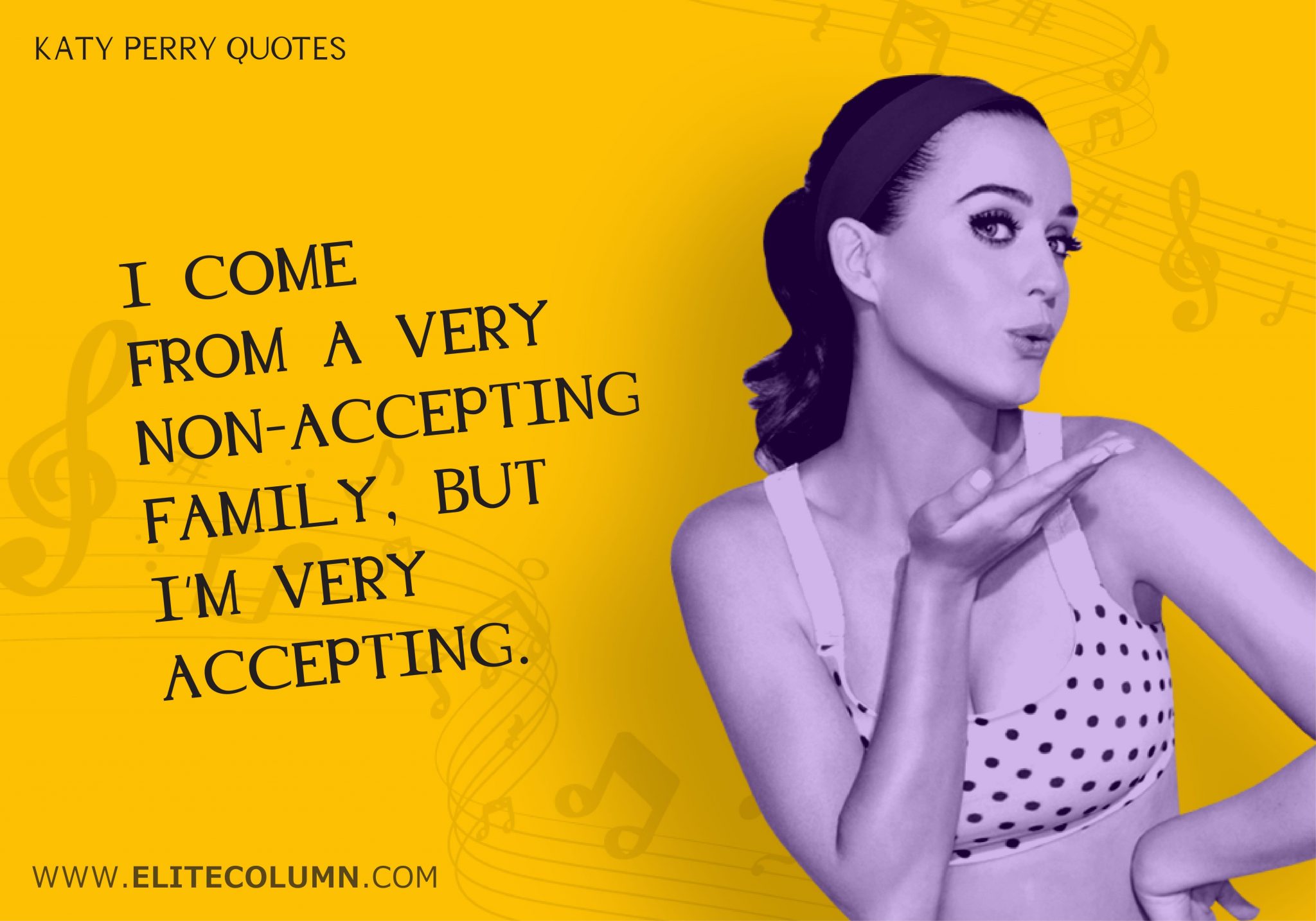