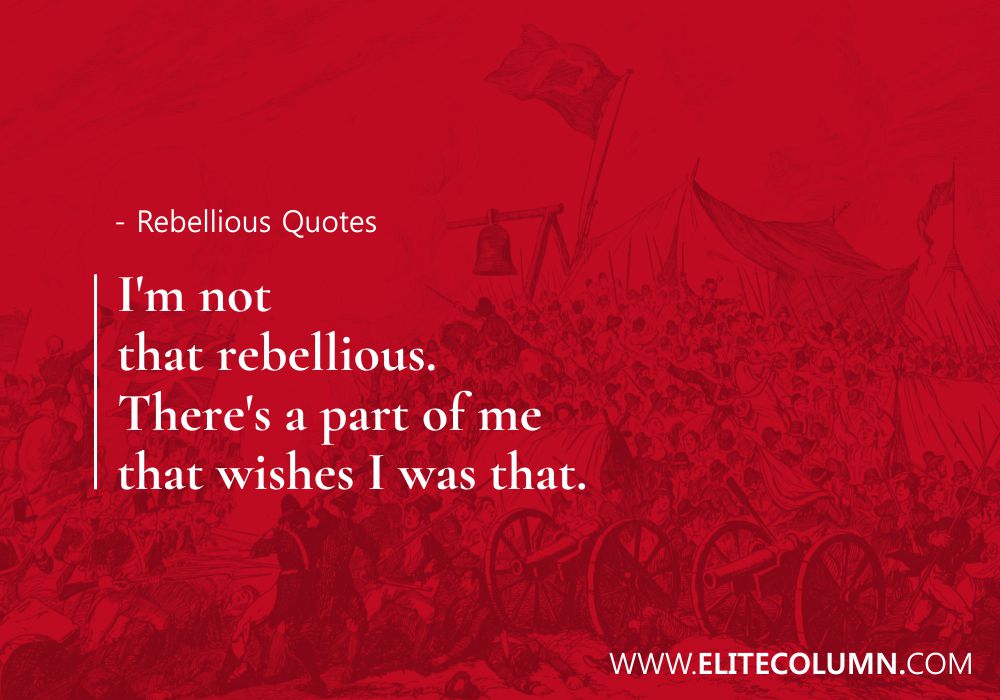 Dictionary defines ‘rebellious’ as ‘showcasing a desire to resist authority, control or convention’. It is a refusal of obedience or order by an individual, a group or an organization. It is a protest against the authority that disturbs the peace of our society and violates the rights rather than serving good. It is accompanied by a range of behaviours from disobedience to violent attempts to destroy an established authority. There are negative sides of a rebel which is more threatening to the society than the cause. EliteColumn presents some of the famous rebellious quotes to provoke the inner beast in you. 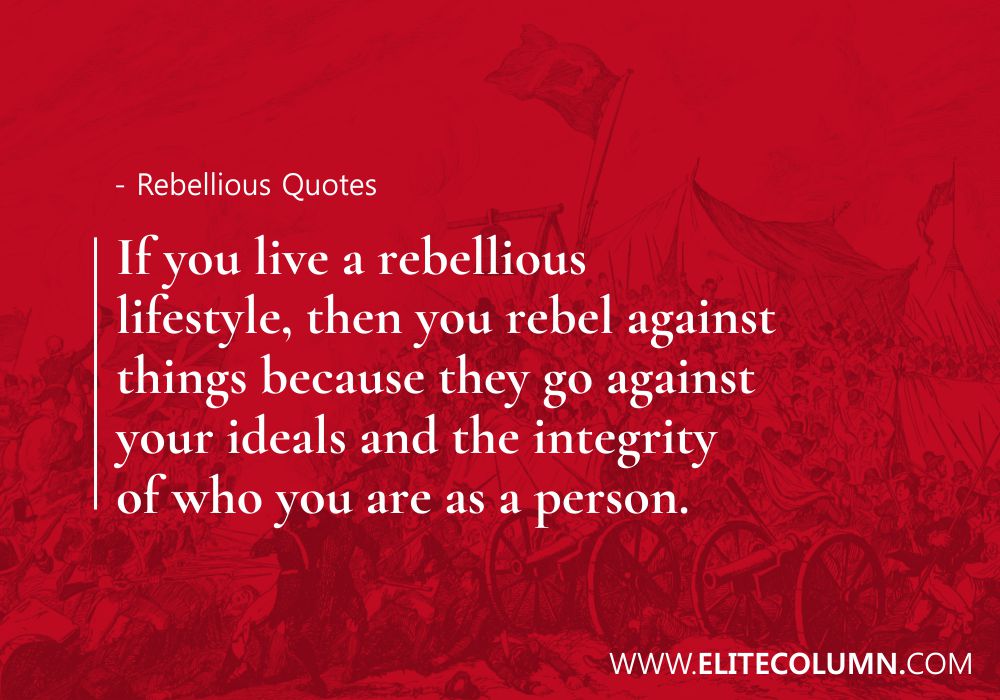 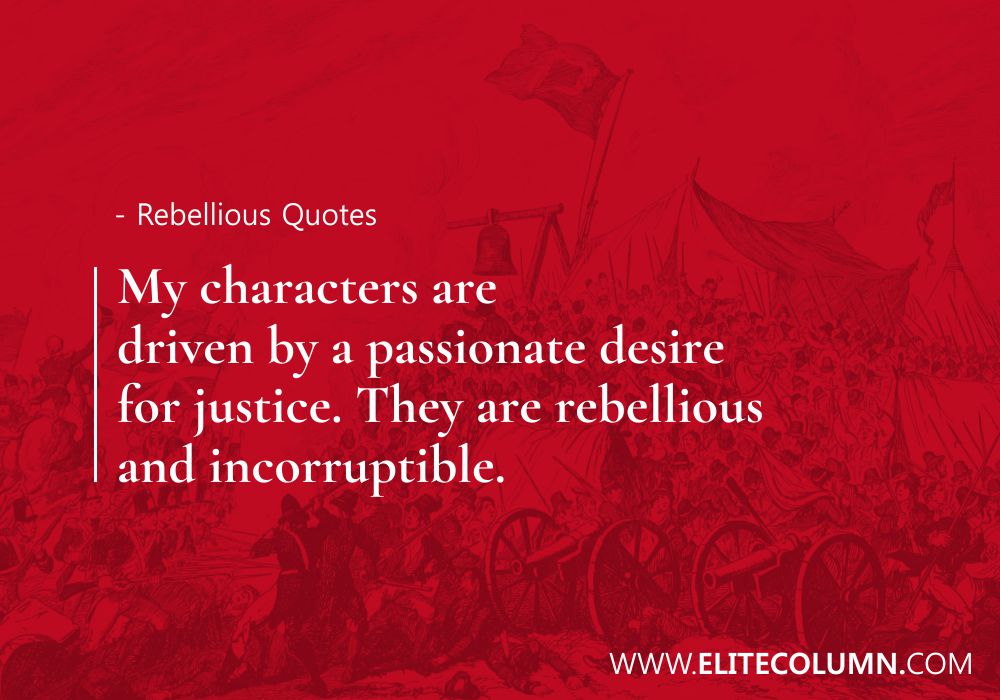 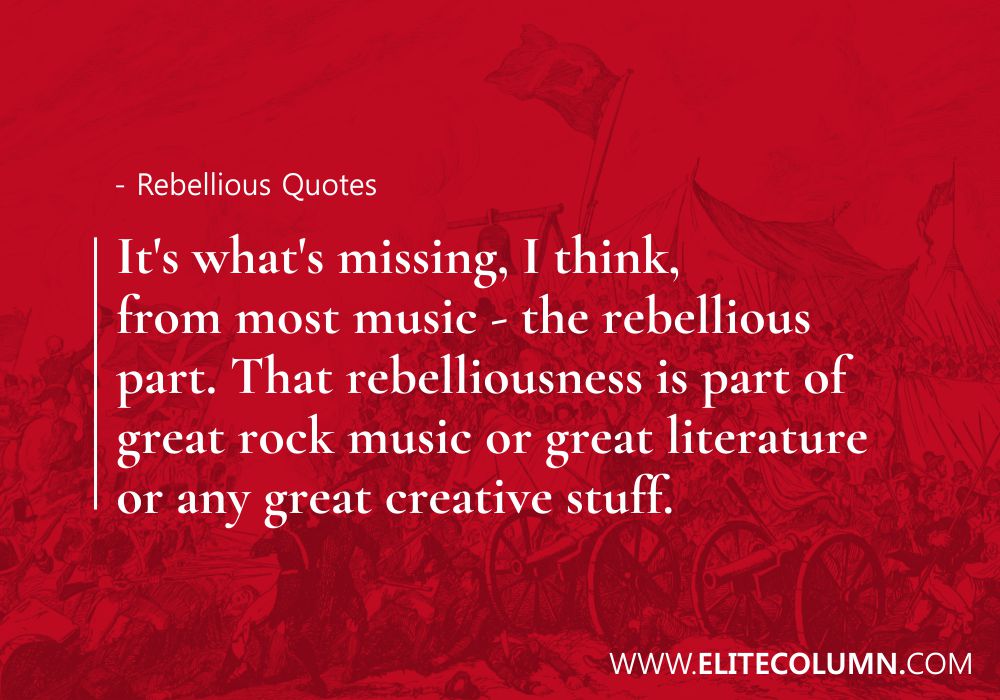 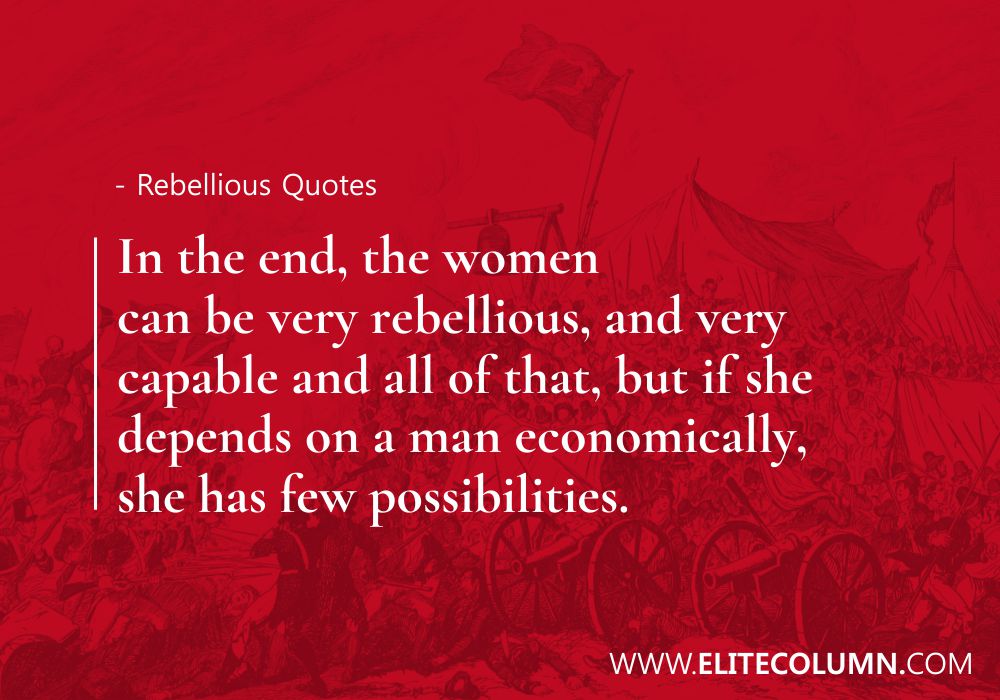 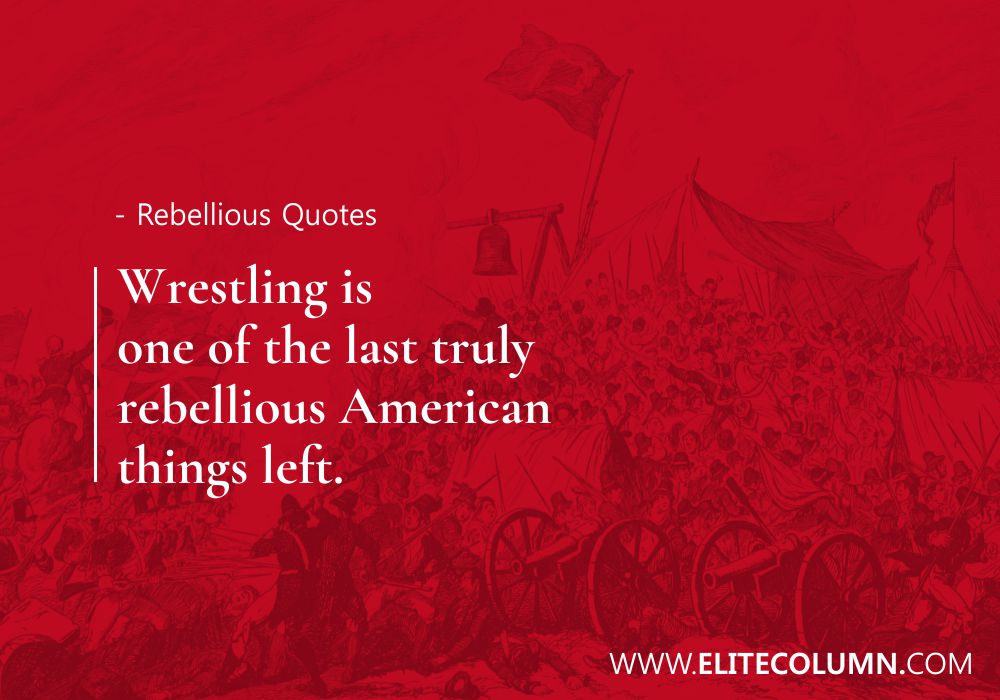 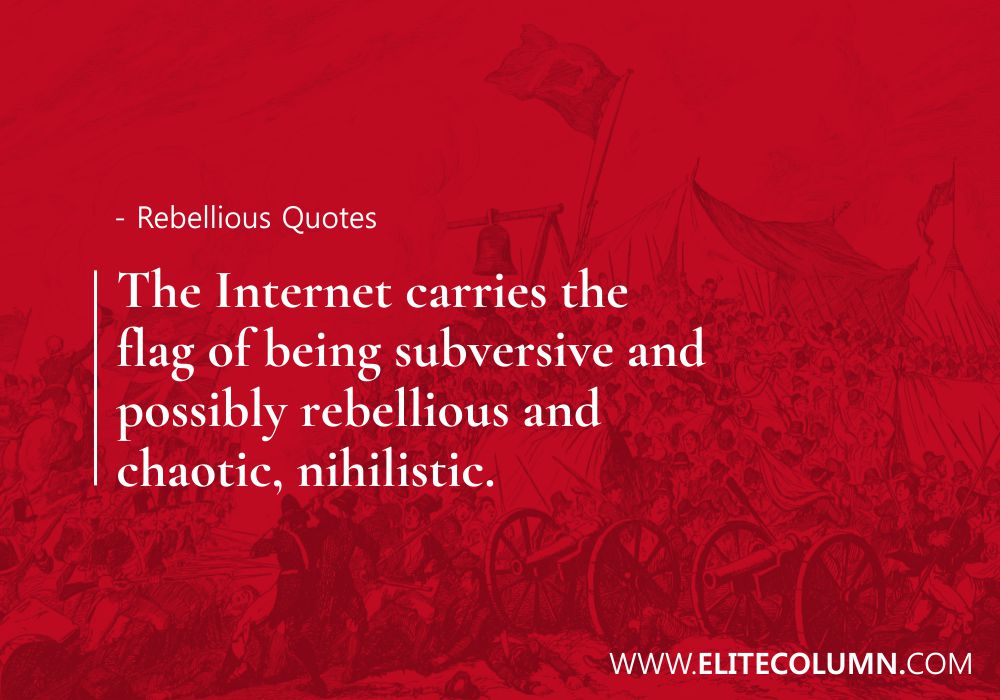 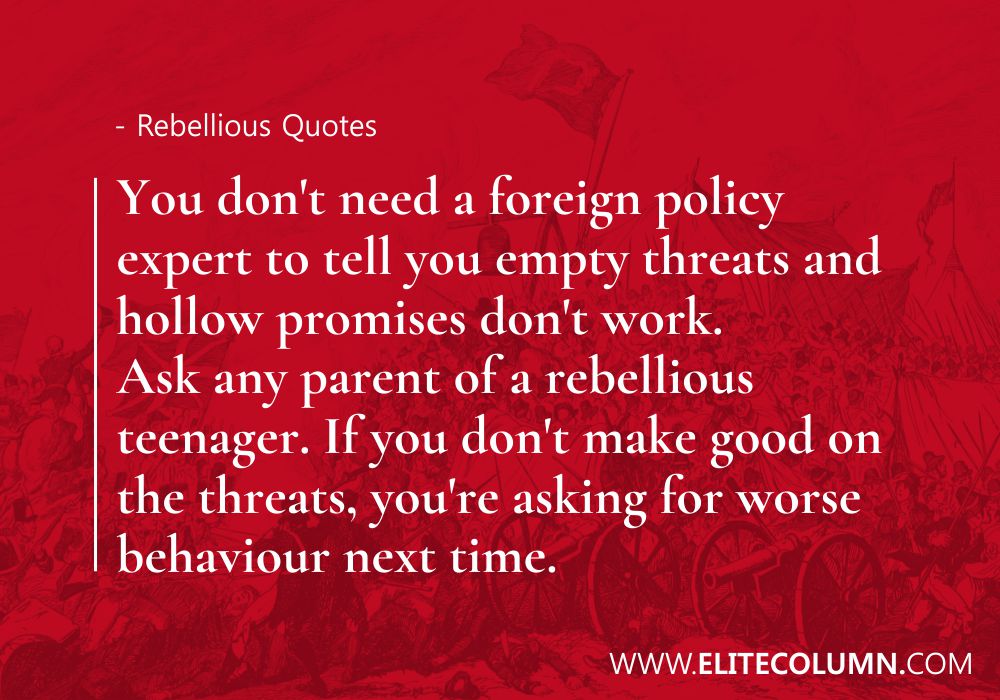 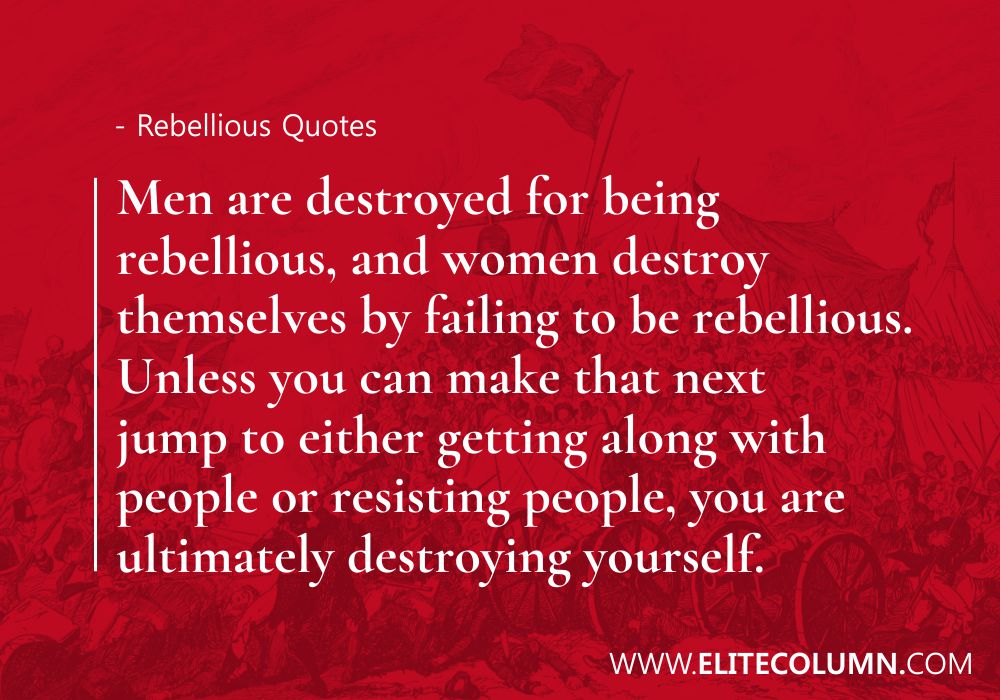 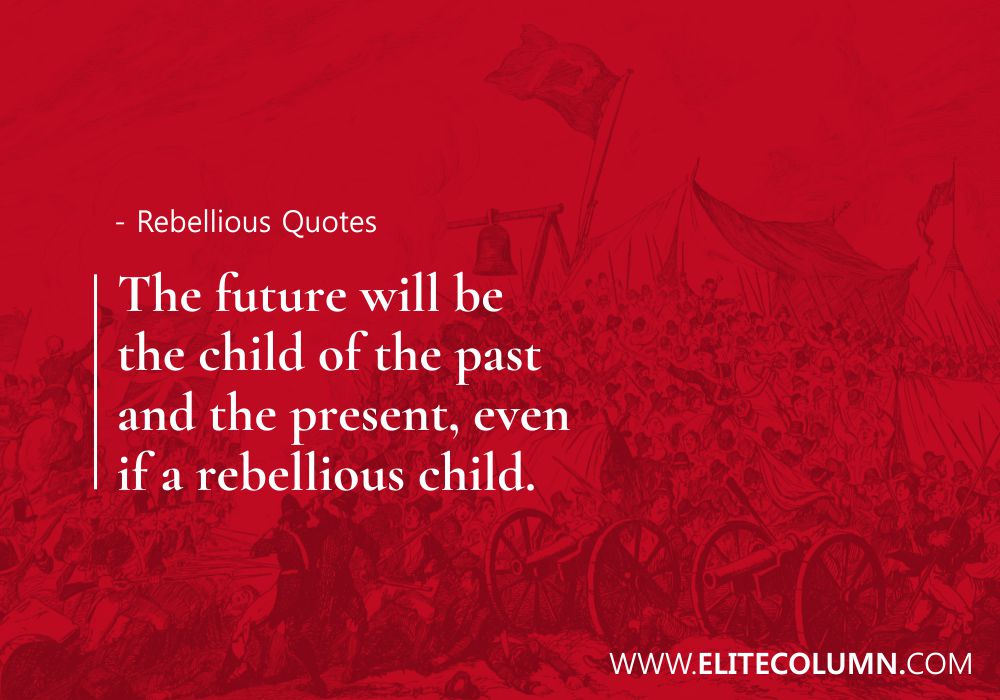 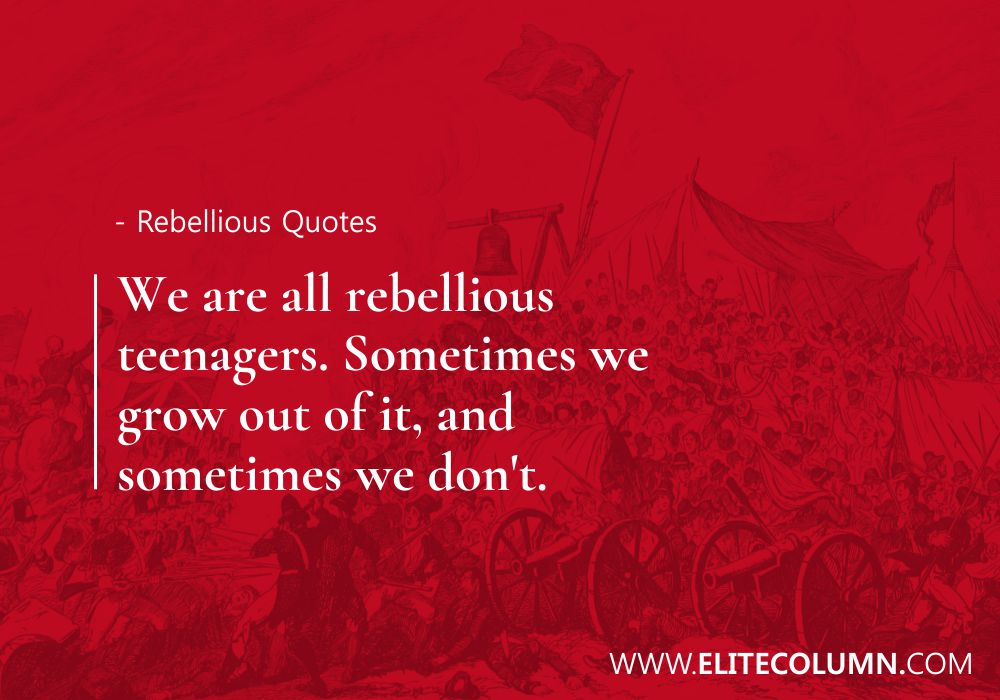 9 Christopher Poindexter Quotes To Make Your Unrequited Love a Success